John Thorne’s The Essential Wrapped In Plastic: Pathways To Twin Peaks was released in 2016 and I won’t beat around the bush at all: Without this book, this site would not exist. For those unaware, Wrapped In Plastic magazine was a Twin Peaks fan ‘zine that ran from 1992 until 2005 and finished with their 75th release. The magazine allowed Thorne and Craig Miller (along with other guest writers) an opportunity to study the world of Twin Peaks long after the series had finished and the film had been released. The 75 editions of the magazine covered everything from essays to in-depth episode analysis to interviews with many of the key creative forces behind Twin Peaks. A large reason why the community of Twin Peaks stayed so strong over the years was that we had material like this to keep us talking and to keep us dreaming. The world of Twin Peaks never died because it lived on with us. Wrapped In Plastic magazine kept those conversations alive for 13 years, allowing new generations to “join the party” if I can steal a line from Mr Thorne himself. 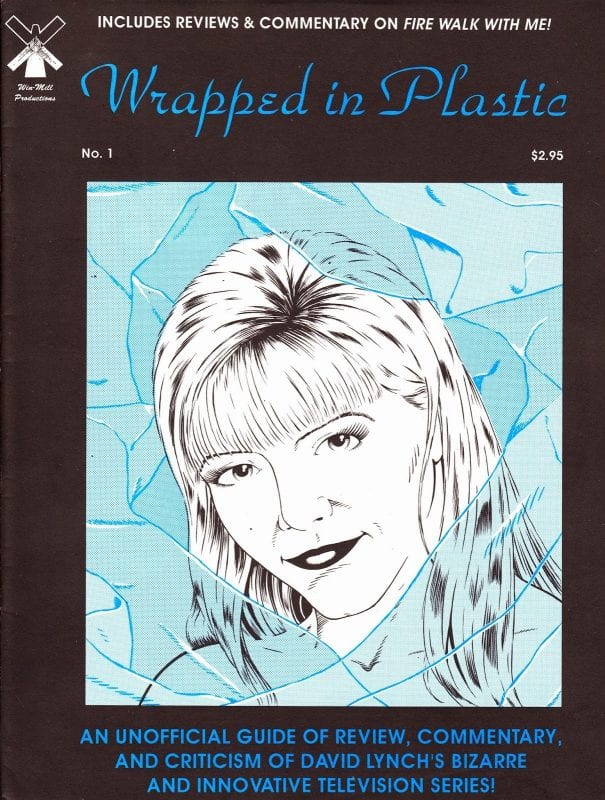 This book takes several of Thorne’s essays from the magazine’s original run and along with a complete episode by episode breakdown of the series (including deleted scenes, notes and quotes from the people involved on and off screen with each episode) makes for the holy grail of information for Twin Peaks fans heading into the return of the series. On a personal note, during my re-watch preparing for May 21st, I’ve consulted the book’s episode analysis after every episode I’ve watched as a way to enrich the viewing process.  The Season 2 finale has its own chapter due to all of the off-screen happenings going on prior to and during filming. Being able to read exactly how different Frost, Peyton and Engels script was compared to the finished product directed by David Lynch is worth the price of the book alone. 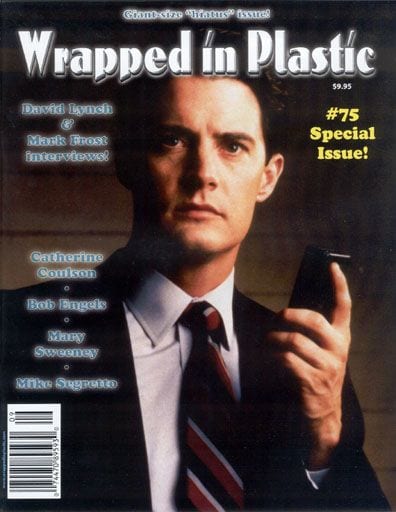 The highlights of the book for me are the essays though. A lot of Thorne’s work here is in regards to Fire Walk With Me—a film certainly open to interpretation and Thorne has a lot to say. “Half The Man He Used To Be: Dale Cooper & The Red Room” explores Thorne’s thoughts on what exactly happened to Cooper at the end of Season 2 and perhaps what we could be expecting in the series’ return. “Dreams Of Dear Meadow” is a really well thought out attempt to put a new spin on the first thirty minutes of Fire Walk With Me. There are others and for fans both new and old, are highly worth reading.

John Thorne and Craig Miller helped keep the dream of living in the world of Twin Peaks alive for 13 years with their magazine. What Thorne’s book did for me personally in 2016 into 2017 was to get my imagination going again. Twin Peaks is not a cut-and-dry story and no matter how many times you’ve seen the series and film, there are always new ways to look at things. Reading this book got me daydreaming again. It got me re-involved with the ever-growing Twin Peaks fan base online again. We’re no longer a small group—this community is enormous. A lot of the fans are newer and never got to explore the details as we did in years past. That’s where the inspiration for this site came from. A place where Twin Peaks fans can hopefully come and get a different perspective on something they’ve watched and we can keep these conversations alive. Twin Peaks can live on forever thanks to conversation starters like John Thorne provided us with. Now he’s inspiring people like myself and the other writers on this site to help him. 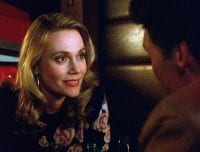 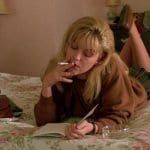