Twin Peaks was always more than a murder mystery, a dark soap opera, a surreal dreamscape.

It was always a story of lost souls and broken hearts, of yearning, of seeking, and of a longing for spiritual connections.

This entire theme was summed up perfectly in one relatively minor, but wholly instrumental, character.

Harold Smith was an ideal confidante for Laura. Their meeting was accidental and born of good. Laura’s desire to start up the Meals on Wheels programme was a selfless act, and a desire to provide some kindness to counteract the darkness around her. In return, fate gave her Harold.

‘He believes death is just outside the door, and that late at night it calls to him from outside like a strange bird’

The Secret Diary of Laura Palmer

We don’t know much about Harold. He was a botanist, who awoke one morning with a terror of the outside world. He fills his apartment with beauty, flowers, and the deepest, darkest secrets of strangers. He lives vicariously through the stories he collects. It enables him to touch the world without the world touching him.

Harold’s inability to leave his apartment means that, unlike others, he is at Laura’s beck and call whenever she wants him. He is also someone who needs her just as much as she needs him. It is a safe place for both of them.

Harold Smith became a constant in Laura’s life, and she trusted him with the truth about Bob, even though he didn’t believe her.

It is a sad fact that Harold and Laura were two of a kind, completely alone, isolated from the world around them. They could have provided a strong anchor for each other in a tumultuous existence.

Whether or not Laura just came to enjoy the rare moments of having control in her life, or whether it was the corrupting influence of Bob, she ultimately took on the role of predator against the innocent Harold. She used his dependence on her and inability to leave in order to sully their friendship and to force him into a sexual relationship.

Most of Laura’s behaviour up until this point is self-destructive. The drugs, promiscuity, and the pushing away of everyone who loves her is a form of self harm. Harold is the first person she purposefully takes advantage of, and in his own private sanctuary. 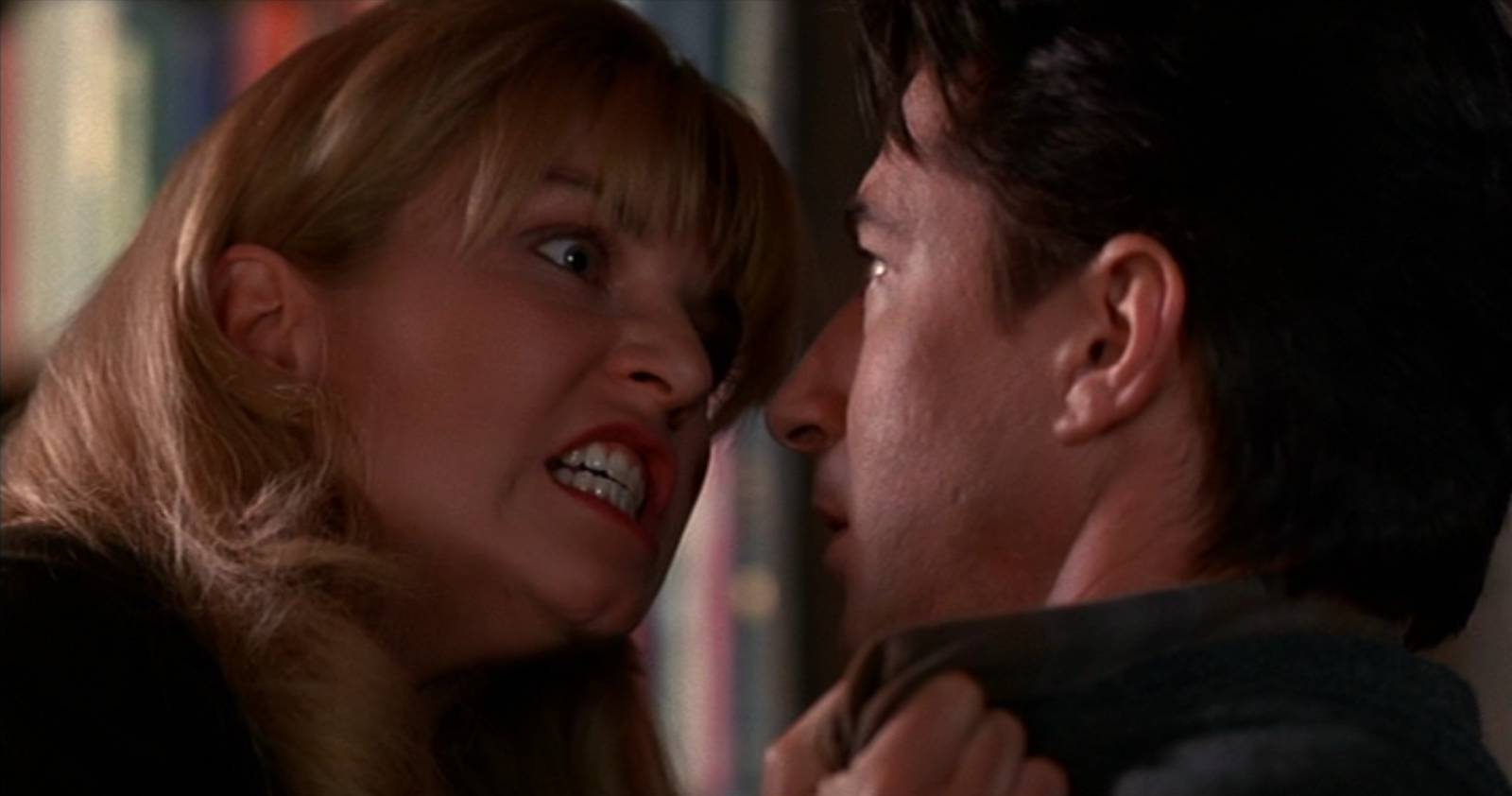 The Fire Walk With Me scene is a close call for him. After he says that Bob isn’t real, it’s as though Laura, in her anger, lets her demon in, just a little, to prove she is telling the truth. If Laura would have let Bob all the way in at that moment, Harold would have been her first victim.

She tells him she will never return, in order to protect him, but still leaves with him the one thing that will send danger to his door.

Harold’s story is still relevant all these years later. The diary with the missing pages was left in his care, and his loyalty to Laura led him to near violence with Donna and Maddy in a bid to protect it. He was a minor character, but with a major connection to important evidence.

The later invasion of his safety by Donna, Maddy and James appears to lead directly to his end. The world broke down his door, bringing death in its wake. The fact that he was found in the most private part of his home, amongst the orchids, indicates that he was driven to the furthest physical distance from the door and the world, and had no further to go.

There is, of course, always the possibility that he was marked by Bob from his first near miss. It isn’t impossible that Harold was visited by Leland, who destroyed the diary on his way out. 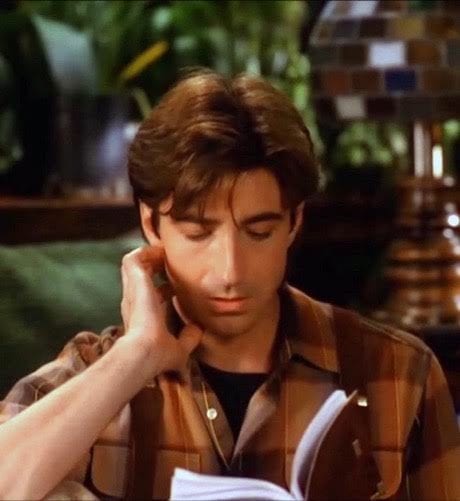 Harold was an innocent victim in Laura’s story, someone who related to her troubles and just wanted to help. But like everyone else, he was too weak to save her. His own death was an act of desperation, and he took Laura’s secrets with him.

The one person who was completely loyal to her was also the one who was crushed by the world as easily as a flower petal underfoot. He was no match for her darkness. He invited it inside and it drowned him.

He would have been safer outside in the light.