Fans of Lynch are already well aware of his story – it has been told in several forms already. The book-length interview Lynch on Lynch, compiled and edited by Chris Rodley enables readers to learn about the artist’s life and works in his own words. The 2016 film The Art Life covers some of the same ground biographically, albeit given a visual twist and accompanied by a fascinating insight into his contemporary working life as a painter. Lynch even included several autobiographical passages in his book on creativity, meditation and consciousness, Catching the Big Fish. So, is there space for another exploration of his life story, his films and his visual art? In the 2015 book, David Lynch: The Man From Another Place, writer and film curator Dennis Lim has proved that there clearly is – as long as fresh ideas and perspectives are brought to the table.

So what is Lim’s fresh idea? What viewpoint does he take to understand Lynch in a new way? Well, firstly, Lim’s long career writing about films and curating for film societies and festivals already gives him a head-start – it is immediately clear upon reading the book that his knowledge of cinema, and passion for the medium runs deep. Lim has also had the opportunity to interview Lynch several times, as well as many of his long-term collaborators including Peter Deming, Barry Gifford, Laura Dern, Mary Sweeney and others. He allows this wealth of first-hand experience to inform his exploration of Lynch throughout the book. But what really sets this work apart, and lends it a new perspective, is the strong emphasis on places. 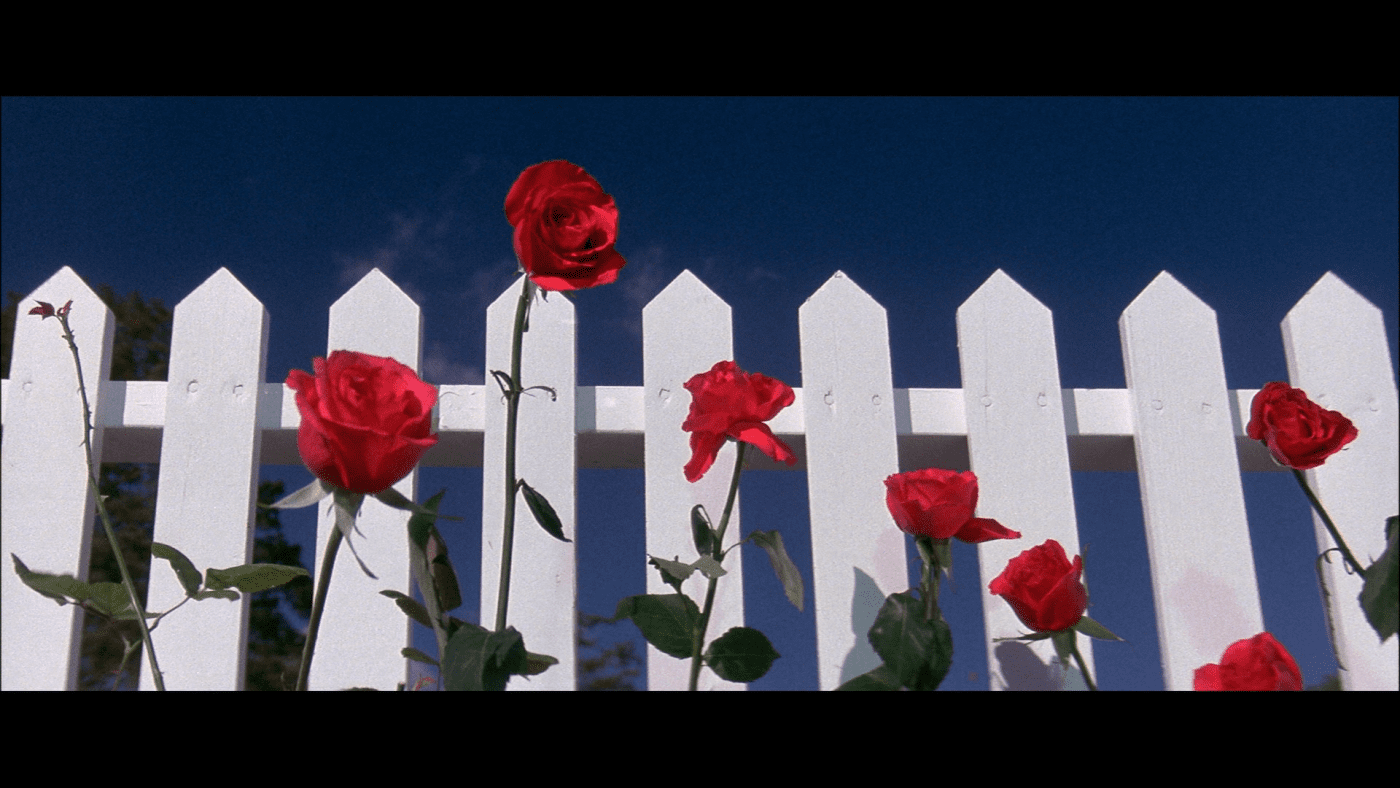 Places are important to Lynch. Just look at some of the titles of his works: Twin Peaks, Mulholland Drive, Inland Empire – these are all places, locations that play host to the stories he tells, but it’s interesting that he puts them ‘front and centre’ in the titles of his films. In interviews, the artist often speaks passionately about the places he has lived and allows these locations to overtly inform his work – from the peppy, Eagle Scout and picket fence images of his childhood in Montana, via the grimy, fear-filled industrial landscapes of his twenties in Philadelphia, to the perpetual, freeing, empowering light of Los Angeles in his later life.

This is the lens through which Lim chooses to view Lynch and his works. It makes for a very interesting take. Rather than considering his films in turn, the author instead follows Lynch’s path through the places of his life – both real and imagined – from the cities he made his home to the spaces in which he sets his films – states, roads, woods, homes, even the entire worlds he conjured for sci-fi epic Dune. This connection between locations and ideas is important in Lynch’s work  – consider how much of a presence the woods themselves become in Twin Peaks, or how perceptions of small-town America are exaggerated, challenged and inverted in Blue Velvet. As such, the idea of ‘place’ makes for a fascinating and informative way to understand him, both as a man and an artist. It also allows Lim to draw parallels and comparisons between works that may not first appear connected – such as exploring the similarities and differences between Lynch’s two starkly contrasting road movies, Wild at Heart and The Straight Story. 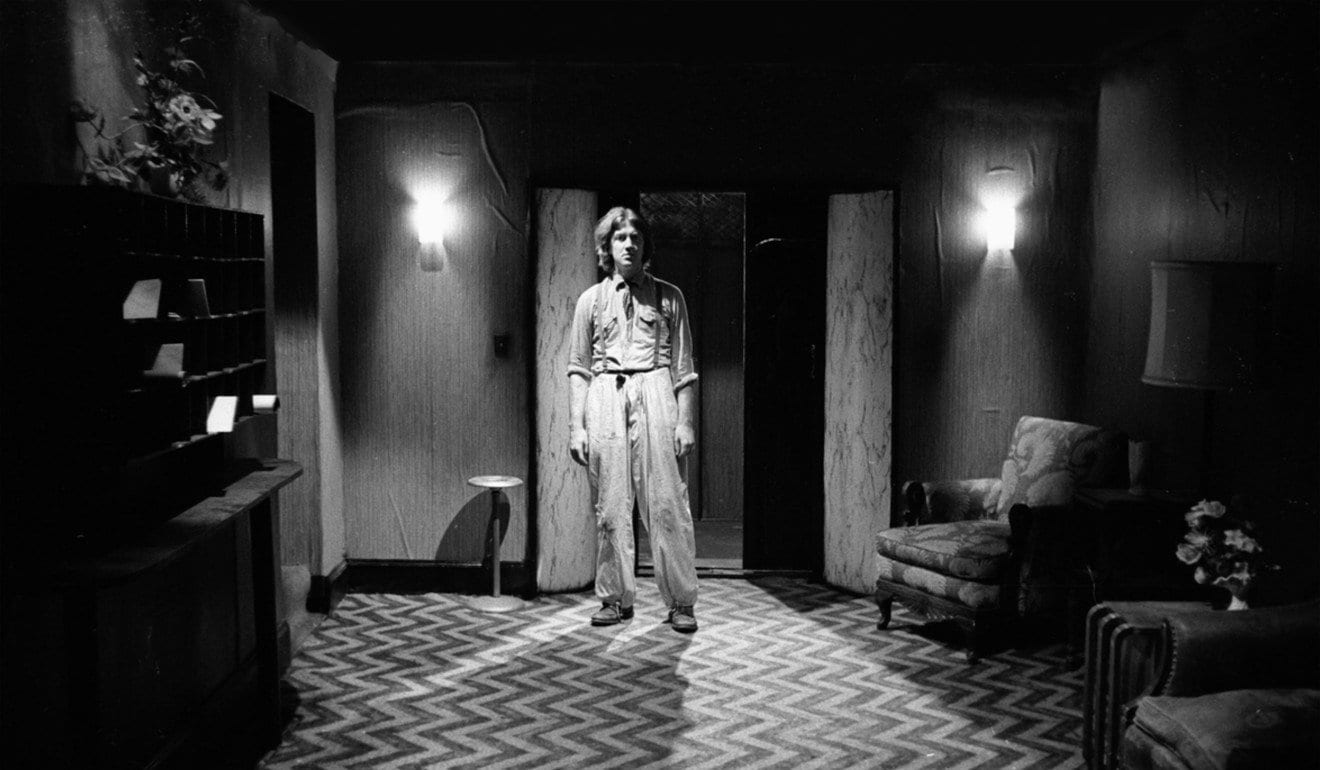 Some of the most fascinating passages of the book examine the very Lynchian overlaps between art and reality that have occurred in his life – such as the period when Lynch finds himself flat broke, living and sleeping in the surreal, meticulously-designed home sets he built for the character Henry during the filming of Erasherhead. This circumstance is revisited in reverse (appropriately enough) during the making of Lost Highway – in which the dark, claustrophobic, nightmarish sequences of Fred and Renee’s domestic life were filmed in Lynch’s own home, a space he adapted especially for the movie. Lim’s book also explores the inner spaces that are important to Lynch – the mind, imagination and consciousness – spending time considering Lynch’s passionate advocacy of Transcendental Meditation and diving deep into the stream of consciousness that is Inland Empire.

The book, although infused with ideas of place, still works as an excellent biography of David Lynch, covering all the major beats of his life – his formative experiences and early influences, his transitions from painting to film, the creative and critical highs and lows of his career in cinema and his other artistic endeavours, including painting, furniture-making and music. Unlike Lynch on Lynch, or at least the edition of Lynch on Lynch I have read, Lim’s book goes beyond Mulholland Drive, through Inland Empire and right up to the announcement in 2014 that Twin Peaks would return for a third season. 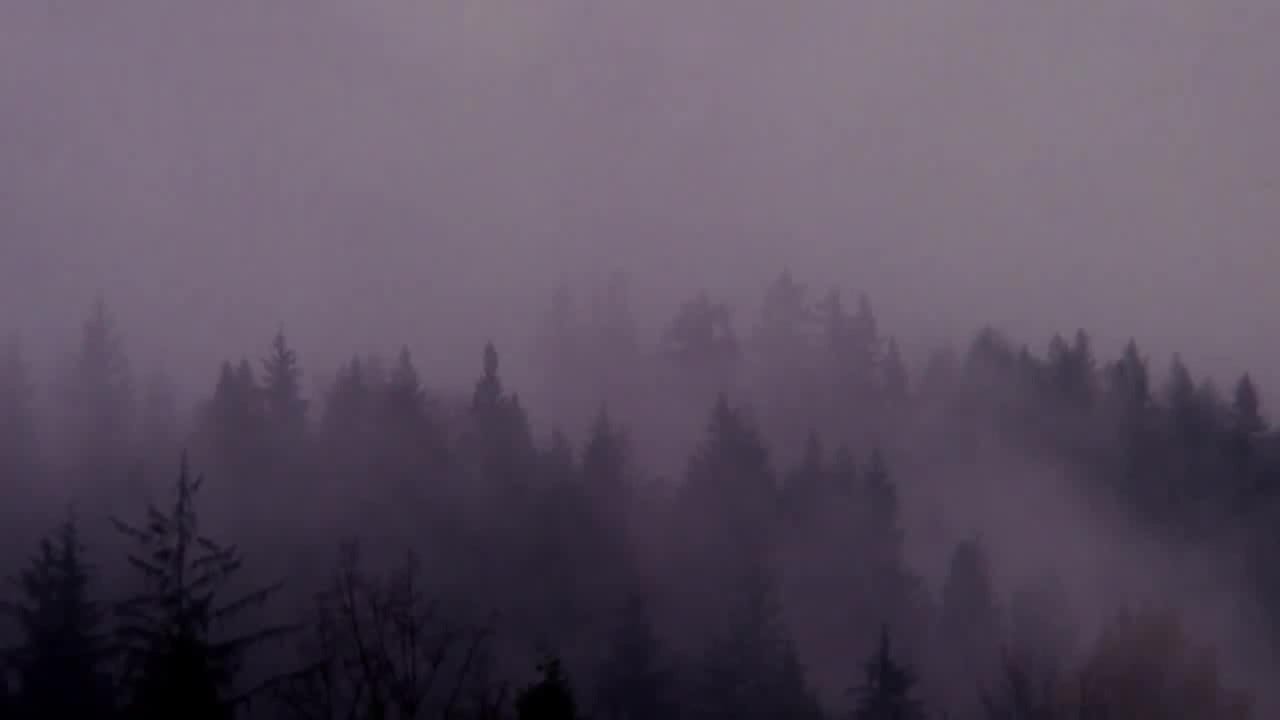 In a world of weighty, thousand-page tomes on creators and artists, Lim’s book is (like Los Angeles) refreshingly light, coming in under 200 pages. His tone and turn of phrase are similarly bright, breezy, readable and accessible. For anyone who has freshly caught the Lynch bug after recent exposure to The Return, I wouldn’t hesitate to recommend this book as a starting point to exploring his life and work in greater depth. And even for jaded, completionist fans, who have seen every frame, read every word and heard every note of his previous output, I would suggest this book brings enough fresh ideas and novel perspectives to be worth picking up – not least because it is such a pleasure to read. In short, I would highly recommend this book to anyone who reads 25 Years Later. Heck, if nothing else, it might help bridge the gap until The Final Dossier is released!