This weekend was incredible busy for me, so I did not get to go through my regular ritual of brainstorming crazy ideas to write about in regards to our beloved Twin Peaks.  Yesterday got away from me and still not a clue what theory or angle I wanted to take.  Leland telling Dale to “Find Laura” had been bugging me, did I want to elaborate on that?  Now that I’ve delved into the Dossier, did I want to expound further on one of those subjects?  I decided to not think at all and just flipped on Episode 8 of Season 2, May the Giant Be with You.  I thoroughly enjoyed myself with this episode.  The thought then occurred to me, “Could I enjoy Twin Peaks without wanting to theorize and symbolically pick it apart?” and the answer to that question is yes.

At first, it surprised me.  Season 3 has been all about the decoding, the discovering, and the uncovering of many, MANY things.  I have loved every minute of the banter and speculation, but when I think about it, did I enjoy it more because of the extra layer of playing Special Agent myself, or for the sheer entertainment of my favorite show coming back into my life after 27 years?  I would be behooved to say, it’s a bit of both, but I have truly been entertained.  I think that is why I have decided to write this article.   Some people will look at the allure of Twin Peaks and question that, without trying to look deeper, then the meaning of it is lost on you.  I disagree.  If you take Season 3 or The Return and have not watched the first seasons or read the books, I do not think you will enjoy it any less.  The ride we were carried on could have been watched with virgin eyes, but ones who appreciate the occult, storytelling, mystery, intrigue, horror, and visual art would embrace what was seen for the sheer enjoyment of it all.  God, do I envy that audience, because I was already tainted and tortured with wondering, “How’s Annie?” all these years.

Twin Peaks can be a simple pleasure.  When I think back of first watching it, it was like nothing I had ever seen before.  I just sat in awe and wonderment at it.  I let its strange sounding jazz music and whodunit mentality knock me down like a wave of joy.  I just let it become part of my being and let it change the way I enjoyed the experience of watching television.  Looking back on it again, I realized I did not want to figure it out for myself; I just wanted to watch Cooper and Truman figure everything out for me, and I just wanted to be part of the Bookhouse Boys and follow in their footsteps but on the other side of the screen, “You guys go ahead. I’m just going to observe from a safe distance…right back here.”  Just happy to be engrossed in such fantasy for an hour a week and not thinking about the next episode or part until the next week came.   Season 3 gave us this gift.  The gift of not knowing what would happen next and I still get that giddy feeling thinking about how excited it made me to hear the theme music hit, and Laura’s face come toward me.  I was again in my pure delight of being entertained and I did not have to think of anything else for that one hour.   Afterwards, the theories and the unearthing could come over me, but for that brief moment, I could just relish in the feeling of pure entertainment. 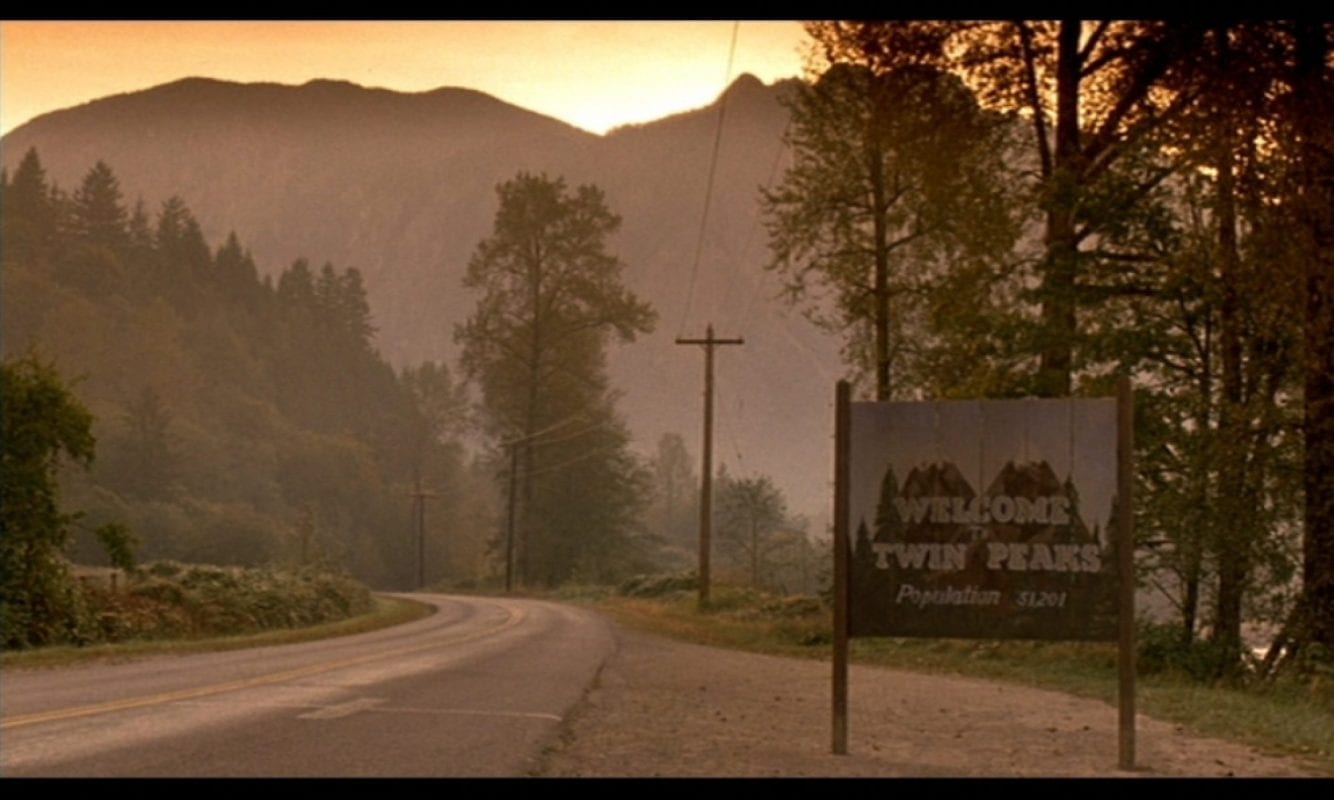 So, I speak to those out there that think there is only one way to watch Twin Peaks.  Don’t let anyone tell you that you have to be a theory hound or you’re not watching correctly.  The only correct way to watch Twin Peaks is by opening your eyes and your mind.  Twin Peaks gives many of us fans happiness, nostalgia, and an outlet to express ourselves in ways we had forgotten about.  It brought us back to series television that we could thoroughly appreciate and delight in from week to week for 18 weeks.  Some of us like to own that experience and share our thought with the world (like on this beautiful 25 Years Later website).  Some just like to appreciate the craziness that is Twin Peaks and David Lynch and not think too much past that experience.  I think there is enough room for both trains of thought to exist in our fandom of Twin Peaks.  When you feel lost and want to give yourself that unexpected present, just sit back and watch with the eyes you remember first watching with.  It may surprise you how much more you see when you just revel in and simply enjoy all that is Twin Peaks.