Looking at the cover art for the new Criterion release of Twin Peaks: Fire Walk With Me, not much seems to have changed from the standard art we’ve seen for the last 25 years: we still have our glamor shot of Laura Palmer, framed in a half-heart necklace, flames surrounding it’s jagged edges, superimposed over the infamous curtains and floor of the Red Room.

Slide out the insert, however, and it becomes an entirely different story. The inner portion of the sleeve is the wallpaper from Mrs. Tremond’s portrait. Then, you get to the case. Mrs. Tremond’s picture stares back at you from the front, almost as if it is beckoning you to put it “on your wall.” On the back, you’ll see that familiar half-heart necklace, resting upon Laura’s chest seen early in the film.

Inside the walls of this insert you find not only your Blu-Ray disc, complete with Owl Cave symbol, surrounded by the convenience store and it’s many denizens, but also a 48-page booklet, with a burning Blue Rose on the front cover and the Venus De Milo statue on the back. Walling the inside cover of this booklet, front and back, you’ll see the angel portrait that plays such an important role in Laura’s life over her last seven days on earth – the one in front with the angel, the one in back with the angel having disappeared.

As for the content within this booklet, cast and credits are listed first. This is then followed by a series of interview excerpts from the 1997 book Lynch On Lynch by Chris Rodley, compiled under the title “Suddenly My House Became a Tree of Sores: A Tale of Twin Peaks,” which makes up the bulk of the booklet. Finally, there is a brief summary about the transfer of the film, how it differs from other releases, and where each audio and visual element was sourced from. Peppered throughout are high quality stills from the film.

Seems like quite a lot, right? Well, those are just the cherry on top because, if you hadn’t noticed, I haven’t even gotten to what’s on the disc yet. Certain supplemental material seen on 2014’s The Entire Mystery box set, including The Missing Pieces, the interviews between David Lynch, Sheryl Lee, Ray Wise, and Grace Zabriskie (sans the Palmer Family interviews that were likely left out due to becoming non-canonical after this year’s Twin Peaks: The Return), the US and international trailers for FWWM, as well as the teaser for The Missing Pieces have been included here. One other holdover is Lynch’s 2014 7.1 surround DTS-HD Master Audio Soundtrack from The Entire Mystery. 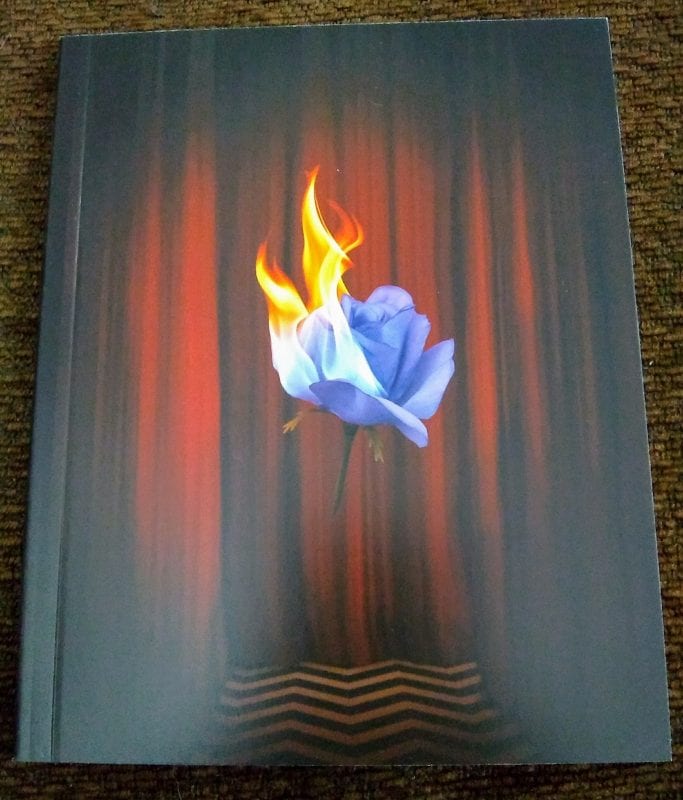 What keeps this from being a double-dipping cash-in meant to both piggy back on The Return’s finale while also possibly leading to better sales of the recently released The Final Dossier and The Return’s own Blu-Ray and DVD releases on December 5th, are the attention given to every facet of this release in order to make it special, as well as the new materials gathered to make this its own independent entity. Aside from all of the extras above that were a part of The Entire Mystery, there are also newer interviews with Sheryl Lee and Angelo Badalamenti from this year that were done around the time of The Return’s run, that shed new light on the series, the film, and how both helped shape The Return.

The 4K digital transfer is the real standout here. It looks absolutely stunning and may just be the best the film has looked since it was released in theaters a quarter of a century ago. Things that weren’t always visible, especially in the early years when I owned the film on VHS, which always had a murky, muddy quality about it, are bright and visible now, giving the film the added dimension that it needs to be thoroughly enjoyable and, ultimately, more like a puzzle to be put together. I caught myself finding things in the background that I’d never noticed or put together, something I never thought I’d be doing having seen the film so many times already. 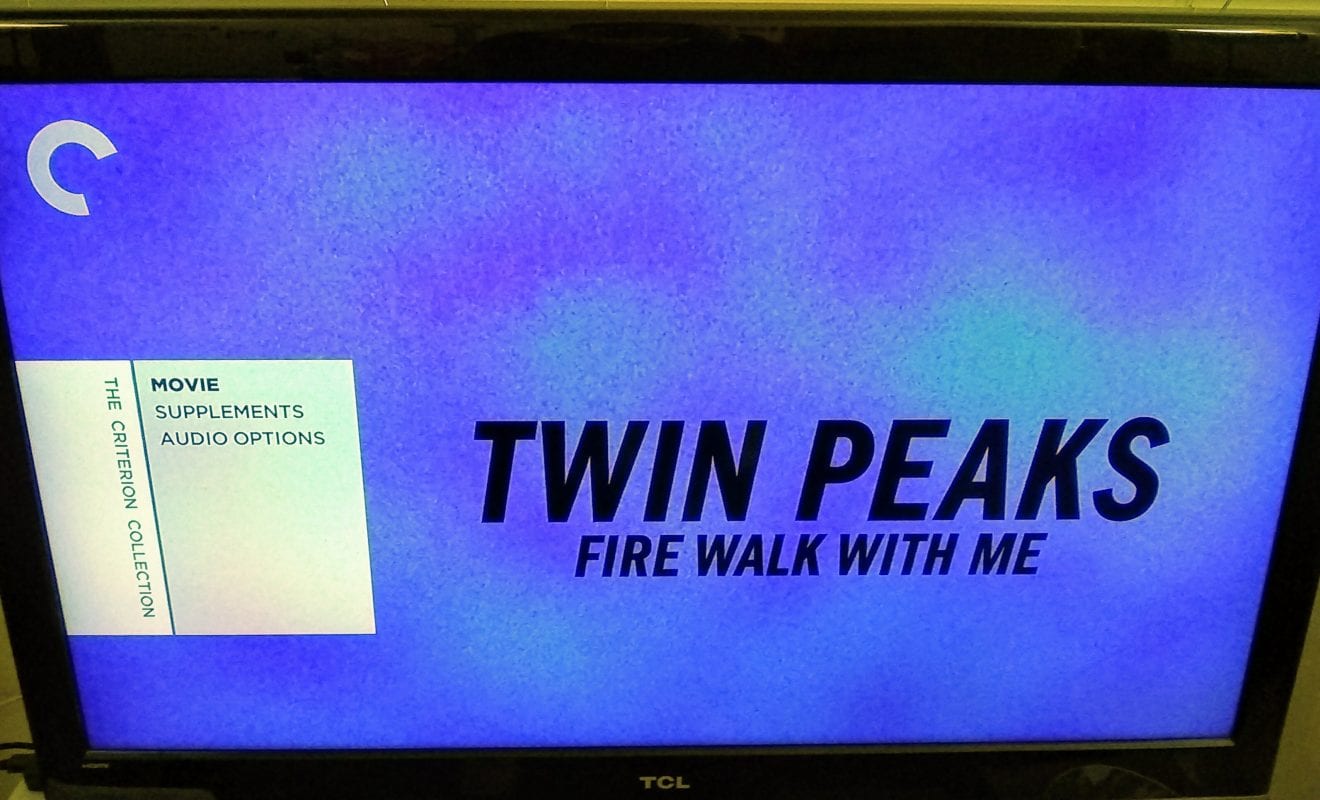 I initially had mixed feelings about the sound; while I found that the dialogue could be quite hard to hear at times on the 7.1 audio remaster, this can be easily explained by the fact that I do not have a surround sound system in my home. It was still easy to follow along and not just because I have seen the film so many times in the past. It really isn’t a dialogue-heavy film—it relies more on action, reaction, facial expressions, and exaggerated background noise to convey the horrors that are surrounding Laura in her final days. She was never able to use her words to tell anyone around her what was happening to her and she is often drowned out by the noise surrounding her, both literally and figuratively.

What makes this release an excellent addition to any fan’s collection isn’t only the amount of care and detail that went into putting it together. It also makes the film and the 2014 supplements available to those who may own previous copies of the original series and did not wish to purchase The Entire Mystery when it was initially released three years ago. Once again, Criterion has knocked it out of the park, making a film that has been released multiple times (and in multiple formats) worth buying either for the first time, or, as in my case, for about the hundredth.