“The art spirit sort of became the art life, and I had this idea that you drink coffee, you smoke cigarettes, and you paint, and that’s it.” 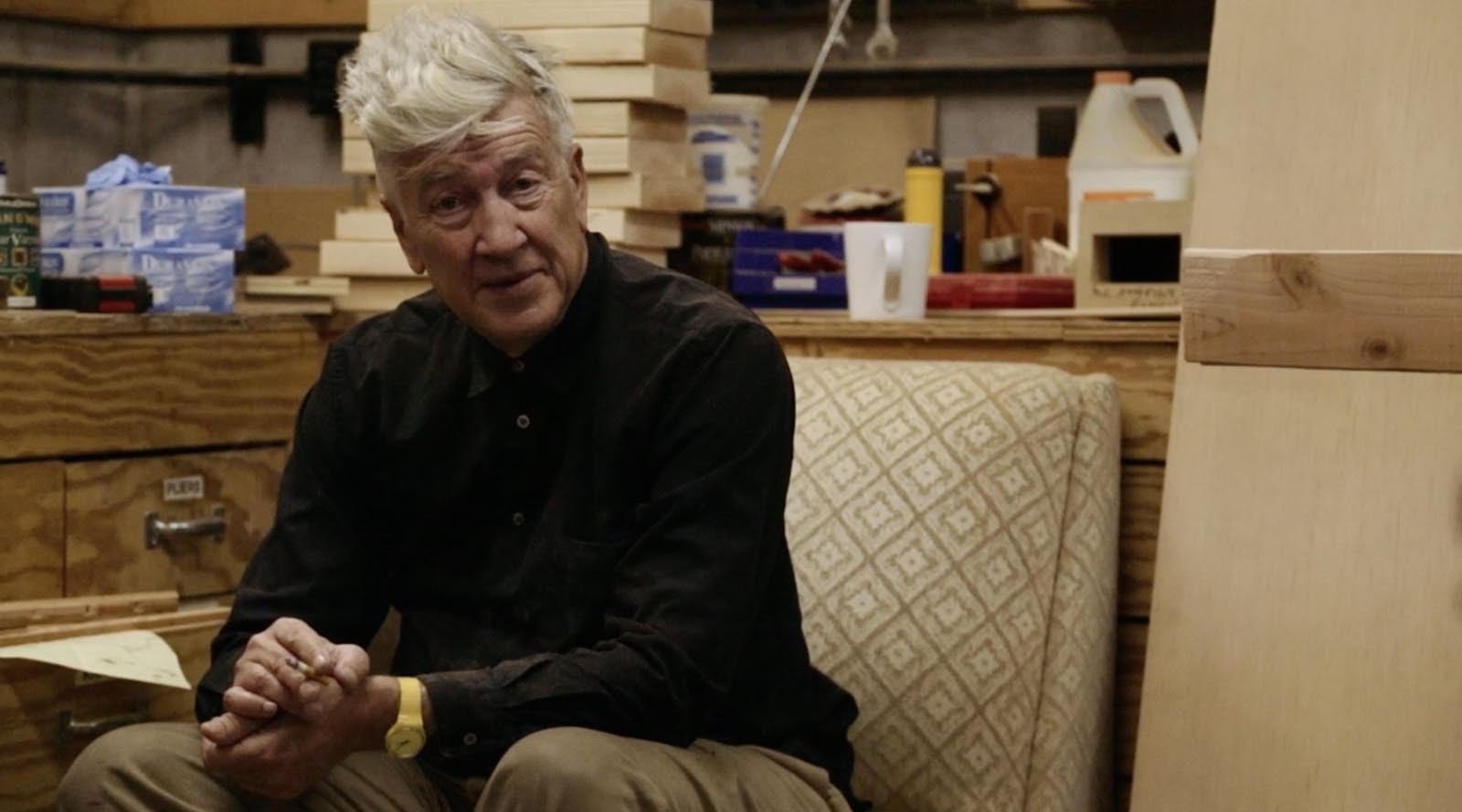 The Art Life is essentially a long interview, interspersed by painting, moving artwork and home movies. The filmmakers have watched the artist at work, and in this way, have captured him at his most relaxed and candid.

David Lynch has a powerful charm behind his unassuming exterior, and his huge personality is showcased perfectly in a documentary setting.

It is a rare glimpse of Lynch at home in his studio, recounting his early years, his discovery of art as a lifelong passion, and how that progressed naturally into experimental film. 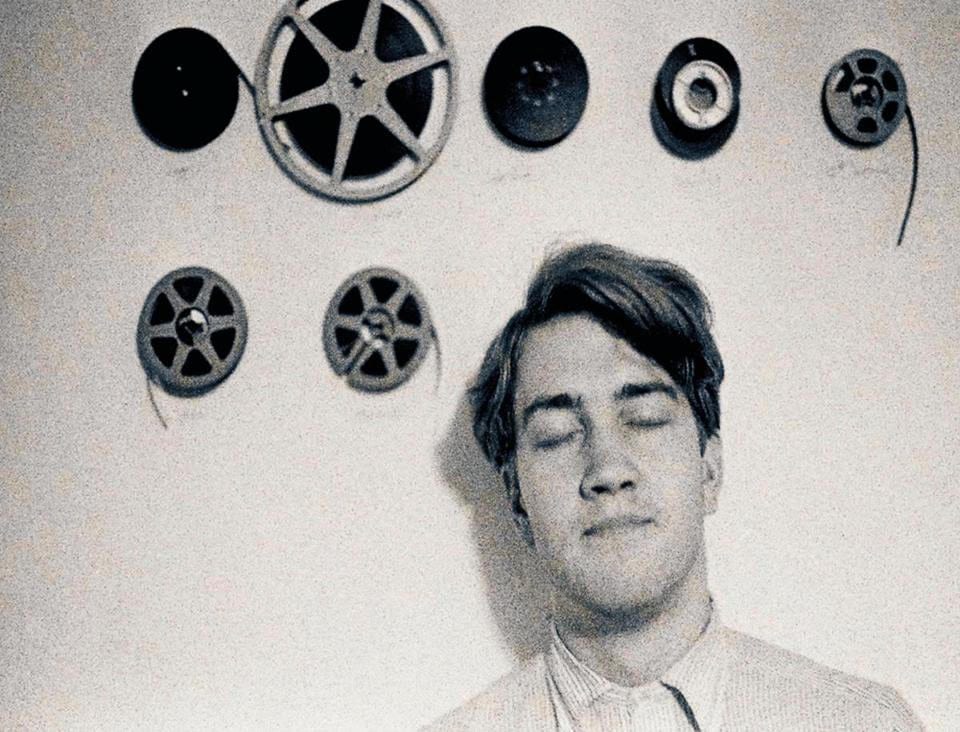 The story ends with Eraserhead and the real beginning of his move from struggling artist to successful film director.

“I was painting a painting about four-foot square and it was mostly black but had some green plants and leaves coming out of the black, and I was sitting back probably taking a smoke, looking at it, and from the painting I heard a wind, and the greens started moving, and I thought, ‘Oh, a moving painting, but with sound. And that idea stuck in my head. A moving painting.”

From Lynch’s early family life, his setbacks and rejections, his failed European adventure, and eventually finding his path to success and fame, what glows throughout is that this is a decent man, a lovely human who just wants to be happy and to make others happy. 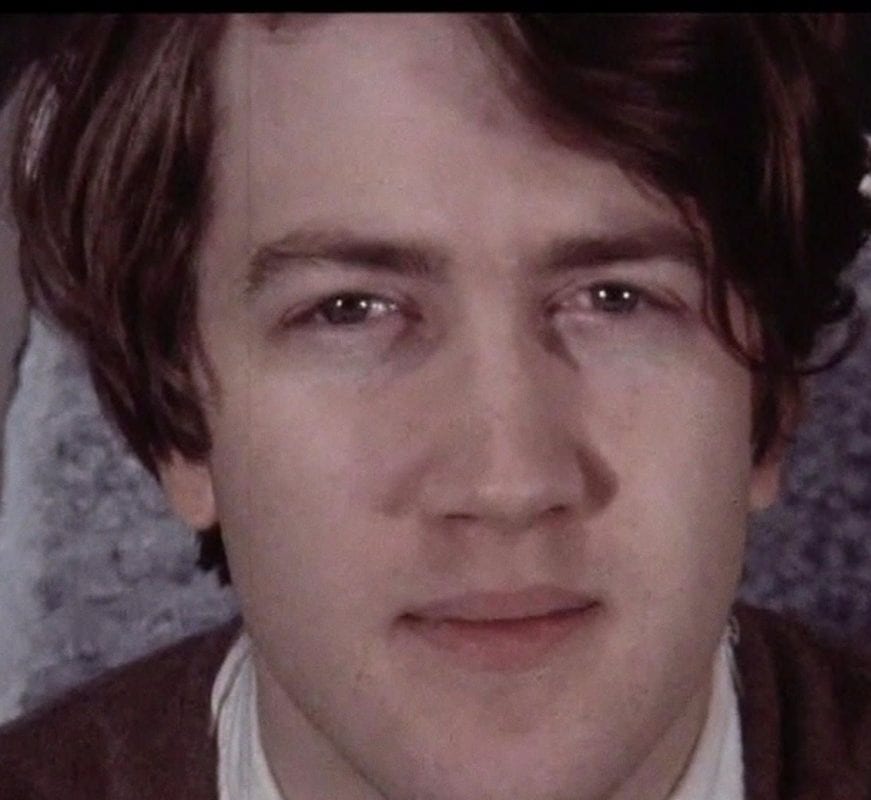 The home movies, and creation of early shorts like The Alphabet show how heavily Lynch’s surroundings and family life inspired his early work. Life and art truly were one, and Lynch’s surroundings, his huge draughty house, the poor industrial areas of the city, his young wife Peggy Reavey, all made their way into his work.

Eventually, when he received funding for Eraserhead, and his first real shot at making a career, he all but lived in the set he had created for Henry and his world. It became an extension of his own life, and the closest he got to living inside his own paintings.

“Eraserhead, to me, was one of my greatest, happiest experiences in cinema, and what I loved about it was the world, and having it be my own little place where I could build everything and get it exactly the way I wanted it for hardly any money. It just took time, and it just was so beautiful. Everything about it. Everything about it.”

All of this is the natural progression towards making TV and feature films. Lynch plays with textures and colours like he would later play with actors and characters and sound. Lynch the director is this artist at work, playing with his malleable materials until the magic happens. In all areas of his work, he uses all of his senses and feels his way until he finds the physical manifestation of his vision.

This is not a story of consuming ambition and drive and a quest for money. Lynch’s story is one of inspiration, the joy of creating, and years of hard work. It is about making art despite negativity, poverty and failures. Lynch’s vision and self-belief is the true success story here.

“I knew my stuff sucked, but I needed to burn through, I needed to find what was mine, and the only way to find it is just to keep painting, and see if you catch something.”

Watching a creator of Lynch’s caliber sit out on his sunny patio, lazily painting his afternoon away, gives us an idea of how far he has come and how much he has earned this. What other artist would happily let his young daughter toddle over, pick up a brush, and start adding to his canvas? This is Lynch in his golden years, appreciating life and sunshine and family. 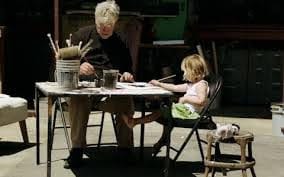 The Art Life is essential for all Lynch fans, and for all aspiring artists and filmmakers. As an example of what to do right, it is uplifting, inspiring, and always fascinating.

“I’d like to bite my paintings, but I can’t because there’s lead in the paint. I don’t feel I’ve really gotten in there yet.” – Lynch on Lynch 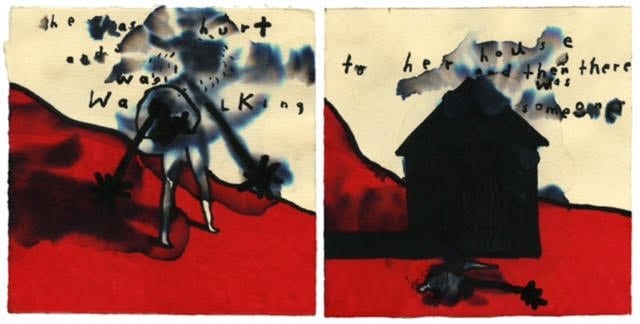 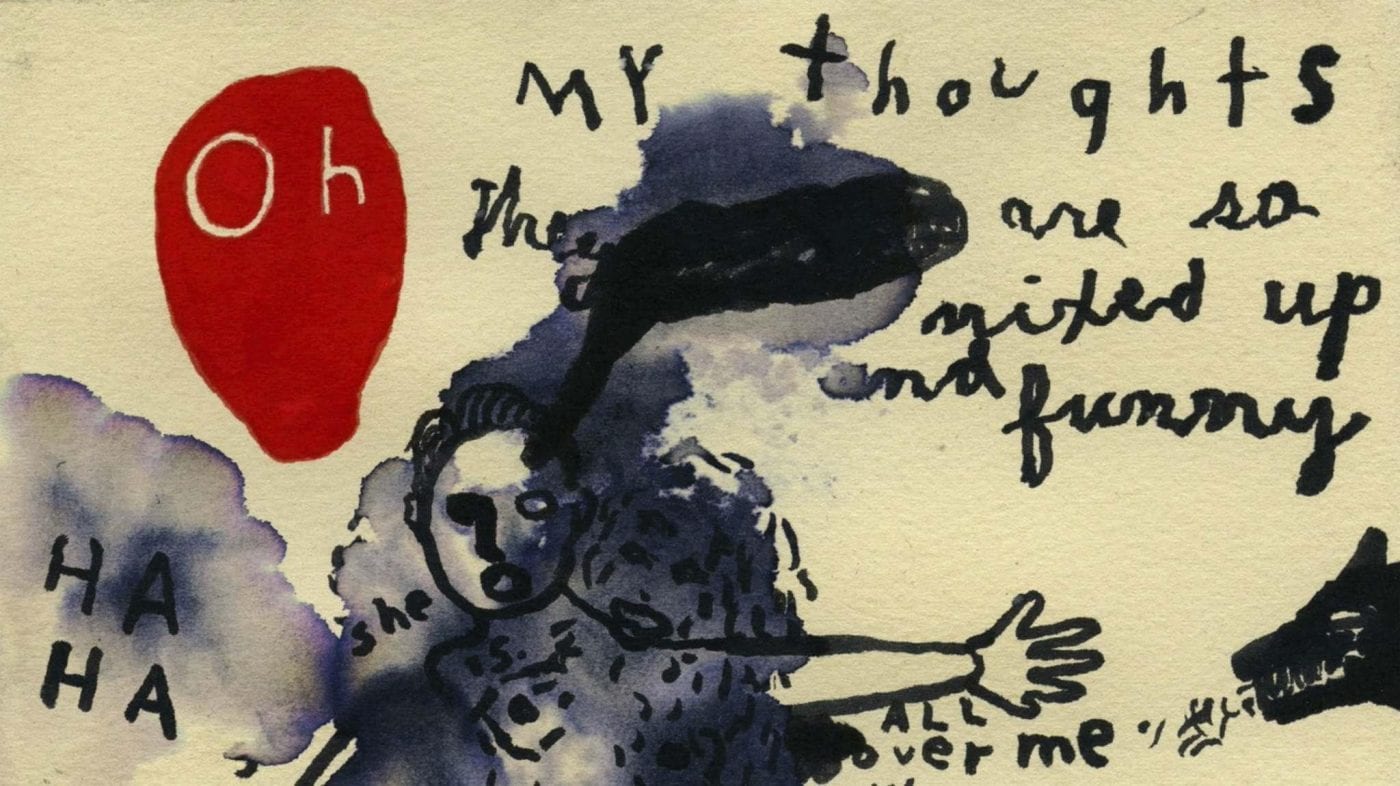