For most of her life, Laura made no connection between Bob and her father. In all her diary entries, Bob very specifically came into the family home from outside, through the window.

Bob was the darkness in the woods that somehow followed her home and never left. One of the reasons that Laura never asked for help was because she wanted to protect her family from that darkness. 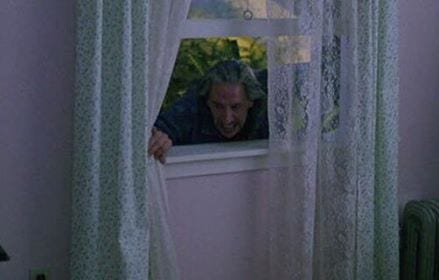 To find out that Leland was actually the source of her abuse was a discovery that Laura could never come back from. I always wondered what happened after the scene in her bedroom cuts, the one where she realised who he really was. Did the pretence end there, or did he switch back to Bob in her mind? 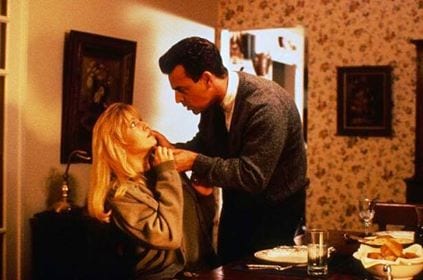 Laura made no attempt to hide her knowledge the next morning when she told Leland to stay away from her. They both knew in that moment that it was the end, that Laura would have to die.

‘Tonight is the night that I die. I know I have to, because it’s the only way to keep Bob away from me, the only way to tear him out from inside. I know he wants me. I can feel his fire. But if I die, he can’t hurt me anymore’ – final page torn from Laura’s diary.

As Leland was Bob’s host, and also Laura’s father, then Bob was always inside Laura, always a part of her from the moment she was conceived. Perhaps this was why he was so set on taking her over completely. This was how he could read her thoughts, could write through her, could see everything she did.

Leland was no innocent. He didn’t try to help Laura in the train car. Instead he showed her the diary pages and told her, “I always thought you knew it was me.” But once he knew for sure, she had to die.

In deleted dialogue from the train car scene, Laura tells Bob in the mirror, “No, you can’t have me,” then asks Leland to kill her. Bob isn’t inside Leland in that moment. He is waiting to be Laura. Leland had a choice.

Ronette recognises Bob in the picture, and the smell of scorched engine oil. Maddy smells the oil too, just before she is killed. She sees Bob in her vision, but does she see her Uncle Leland killing her?

How much of Bob is Leland? How much of him is Leland’s darker side, embraced by his host, and used to clean up his mess in life? Leland’s doppelgänger claims to have never killed anybody. Does this mean that he is good, and the real Leland is the bad one? 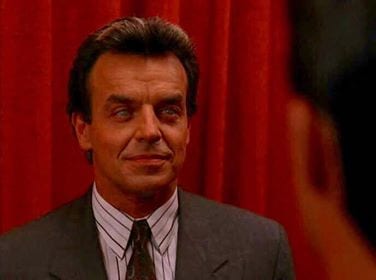 Laura put on the ring to preserve her goodness. Either way, her life was over that night. She knew the badness was already inside her and was getting stronger. She was starting to enjoy hurting others, and was caring less about the people around her. The darkness was in her blood. Laura died because she chose to. Putting on the ring was a form of suicide.

So, three people killed Laura that night – Leland, Bob and Laura herself. All three connected by blood, by suffering, and by the fight for Laura’s soul. 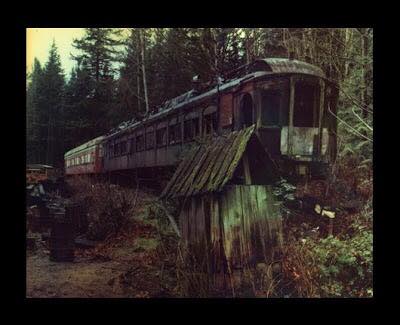