In the run-up to Twin Peaks Day, the staff at 25YL and the mod/admin team of the Facebook group “Twin Peaks: Time and Time Again” joined forces to host a contest to see who could write the most compelling “missing page” from Laura Palmer’s diary. A second category asked fans to write a page from Carrie Page’s diary.

This wasn’t an easy assignment, given the subject matter and the necessary challenge of getting into the minds and personal narratives of these women, both highly complex, emotionally shattered, and fierce characters. For Laura, her story seems open and closed at the same time, depending on how you look at it; for Carrie, her story has just begun. We wondered what kinds of entries could be written for them. We didn’t know if anyone would want to take up the summons.

But short pieces of flash fiction soon filled our inbox…

Today, we are pleased to announce the winners—Richard Austin (writing for Laura Palmer) and Benjamin Sokal (who wrote for Carrie Page)! They will be receiving a full set each of last year’s Entertainment Weekly Twin Peaks magazines. Congratulations Richard and Benjamin!

Later this week, we’ll publish everyone’s entries, so be on the lookout for that. Thank you to all contestants for sharing your tremendous talents with us!

I felt her talking to me as I slept; this little thing inside me.  I know she’s a she. For the briefest instant, I thought of names for her. If I called her Donna, then maybe she’d have a life like hers, full of love and hope. My sweet sixteen daydreams came back to me and I thought of a future where she might have what I can’t: the car, the friends, the parents. What a joke. Who would her parents be? A coke addict and a blank space on the birth certificate.

She whispered the most beautiful things. I tossed around in bed, unable to silence her honey-sweet words. My God, she was reassuring me; telling me she loved me and that I could be a good mother. Then we intertwined and shared a glimpse of our future.

A little house far away; small and sparse but comfortable, somewhere where the evenings are as warm as the day. We sat at a little dining table, sharing a meal of chicken stew. I tried to convince her to eat her asparagus because it was good for her. She wore a flower and a dress and was about ten years old. We laughed and talked and her smile; her smile lifted me up to a place where I could see heaven. To my right, though, I could feel him looking at her, savouring her innocence. I couldn’t stop the sick feeling that crept up unwanted inside me. I didn’t dare turn around; he was there just out of sight. If I looked, I knew the dream would end and she would be gone forever. Still, I felt his gaze. It was BOB and he didn’t want me anymore. He wanted the little one, my little girl, my Carrie with the flower. That was her name: Carrie.

I told her it was alright and smiled as best I could.

“I know he’s there Mama. He can’t hurt us as long as we’re together. He needs us to be afraid.”

I wanted to believe her. I wanted to keep looking into her big, hopeful blue eyes. When I turned to look at him, he was gone – his work already done, enough doubt already forced into me. But, just to ram the point home, in his place was a body: a man sitting calmly on the sofa with his head destroyed by a bullet.  I knew I had killed him and that my girl had seen. Sure enough, when I turned back, Carrie was gone. I awoke in my cold bedroom with cold thoughts. I can’t bring her into the world and give her to him. I can’t force that sweet angel with her flower into my filthy life. We shared a meal and were happy together but it would have to end there.  I know what I have to do. I know how he’ll laugh as I do it. 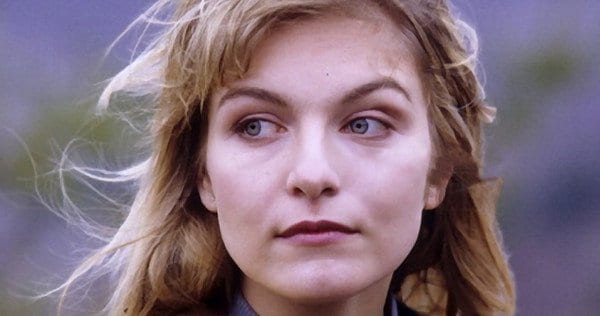 I had that dream again. I make my way through the woods with my angel, as if walking through the valley of the shadow of death. The tree branches rustle slightly with the wind and I pause to listen to the sounds. There are no crickets, owls, or any sign of life. In this version of the dream, I hear the faint crackling of embers from somewhere far off.

We come to a clearing in the forest and a circular pool of water. Suddenly the brush in front of us explodes in flames. I jump backwards. My angel grabs a hold of my hand. He tells me not to panic. He is kind, I think, but I am terribly afraid. The fire dies down a bit and I can see that the flames that remain surround the pool. The liquid glows lavender in the fire and moonlight.

“Follow me,” he says gently, still holding my hand. He leads me into the ring and we pass through the burning brush. It doesn’t hurt but I can feel the heat on my legs. After walking through the fire, I feel different. Like a new person. Or like a lost girl who’s woken up from a long coma (now of course, I know she woke up to all new troubles).

I think my angel’s name was Mike but I’m not sure. Maybe he never told me. Things get all mixed up, you know, when it’s been such a long time. I’ve dreamed about that night so much that I can’t tell the difference anymore between my dreams and what really happened.

I know this: After all this time, I’m still poised outside that same ring of fire. Ready to jump into the heat, over and over again. Except now, nobody can save me because my Angel went away for good long ago. He disappeared into thin air. I always thought it was because I didn’t deserve salvation. Now, I know that to be the case.

Tonight I’m going to save myself. I know, I know…I sound like a broken record. But I mean it this time. Something’s different. Maybe it’s in the stars. Or the trees. Billy’s gonna coming home from his latest delivery. I know how it’ll be. He’s gonna tell me how much I owe him, how thankful I should be that he drives all the way to Topeka and back to put food on the table. He’ll smell a little too sweet, like stale perfume mixed with aftershave. I’m not having it anymore. I’m going to throw the ring he gave me into the roaring fireplace. If our marriage means anything he can go grab it himself, all the while admitting and apologizing for his misdeeds.

If he doesn’t, I’ll see to it he gets what he deserves. Served cold. 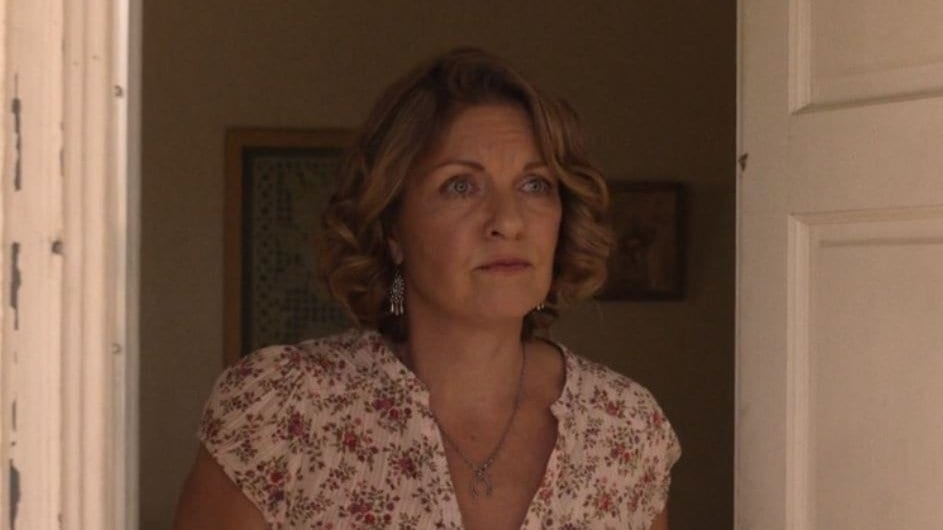