Here at 25YLSite, we handle a lot of heavy lifting. Analysis, interpretation, deep discussion, introspective interviews… you name it, we’ve got it. “Favorites” is our new series that takes a lighter approach to the material we normally cover. Each week, one of our writers will take you through their list of favorites – whether it’s moments, scenes, episodes, characters, lines of dialogue, whatever! – in bite-sized articles perfect for your lunch break, a dull commute, or anywhere you need to take a Moment of Zen. So, sit back and enjoy this week’s offering: Caemeron Crain’s Top Five Pranks in Twin Peaks.

You may not realize it, but the world of Twin Peaks is full of pranks. The definition of a prank may be a bit loose, but three elements strike me as necessary: purposefulness, deceit, and humor. It is thus, in honor of April Fools Day, that I present to you my Top Five favorite pranks in Twin Peaks, along with an honorable mention. What are yours?

Honorable Mention: Fish in the percolator

How did that fish get into the percolator?! Was it Josie, up to shenanigans? Catherine, out of spite at the closing of the mill for the day? Did Pete put it there after a day of fishing and forget? If this was a prank, it would certainly make the list, but it is hard to be sure. I do like the idea that it was Andrew, secretly announcing that he’s ALIIIVE!

Most of the mayhem Little Nicky caused doesn’t quite fit the bill of a prank, but this moment does, as he spins Andy’s stool at the Double R. It’s not the best prank in the world, but Uncle Andy did go funny boom-boom, didn’t he? 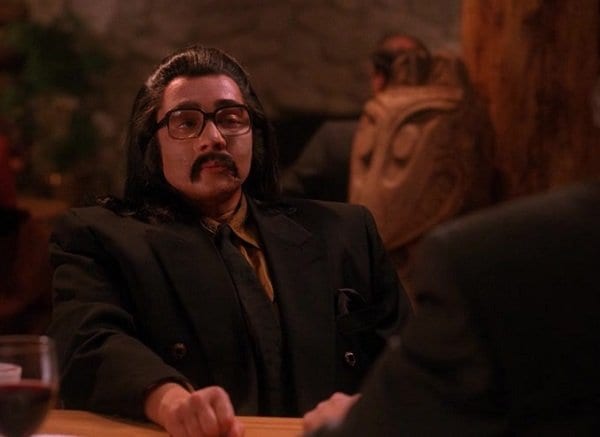 What a disguise! Catherine, as Mr. Tojamura, tricked Ben into forestalling his impending Ghostwood deal by offering him a $5 million check one can only presume was a fake. It’s a little hard to know what the endgame here was originally intended to be, since Ben was arrested and so on, but it is clear that Catherine got him good. He never suspected that Mr. Tojamura was anyone other than whom he claimed to be, and neither did anyone else! And, of course, Ben’s arrest was only a curveball in relation to Catherine’s designs, as she was then able to blackmail Ben for Ghostwood in exchange for an alibi. 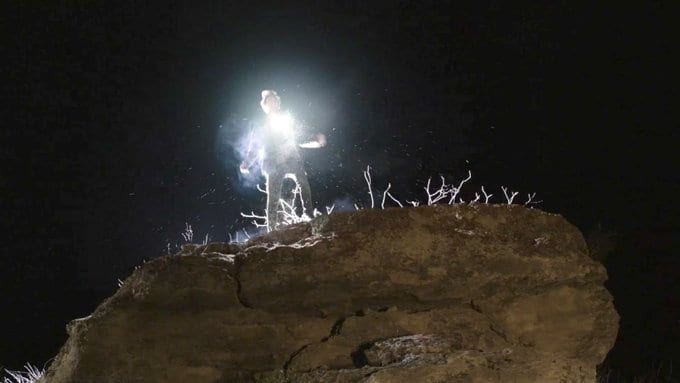 If two out of three sources give you the same coordinates, what should you do? Nevermind how trustworthy the source is, son. That’s right: you check the two that agree! You’re a bright young man (literally!).

Now, I take it that the sources here were that fucker Ray and Phillip Jeffries. I suppose that is debatable. That the intended target was Mr. C is less so. So, this is two pranks in one, as it seems pretty clear that Mr. C was suspicious of these coordinates, and sent Richard to climb the rock instead for that reason. He might claim age, but we had just seen him own Renzo in that arm-wrestling match. So we get an inversion of what was maybe the greatest prank ever pulled – you know, the one that God pulled on Abraham and Isaac? (Happy Easter!) 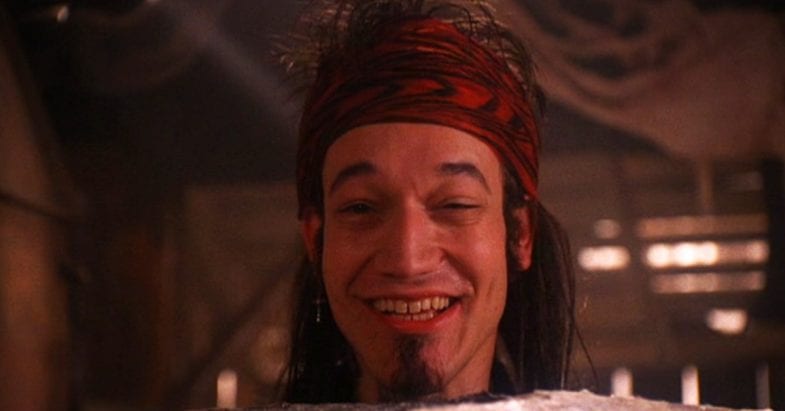 “Listen, man, the story’s cool, but you promised me beer!” RIP Rusty Tomaski. 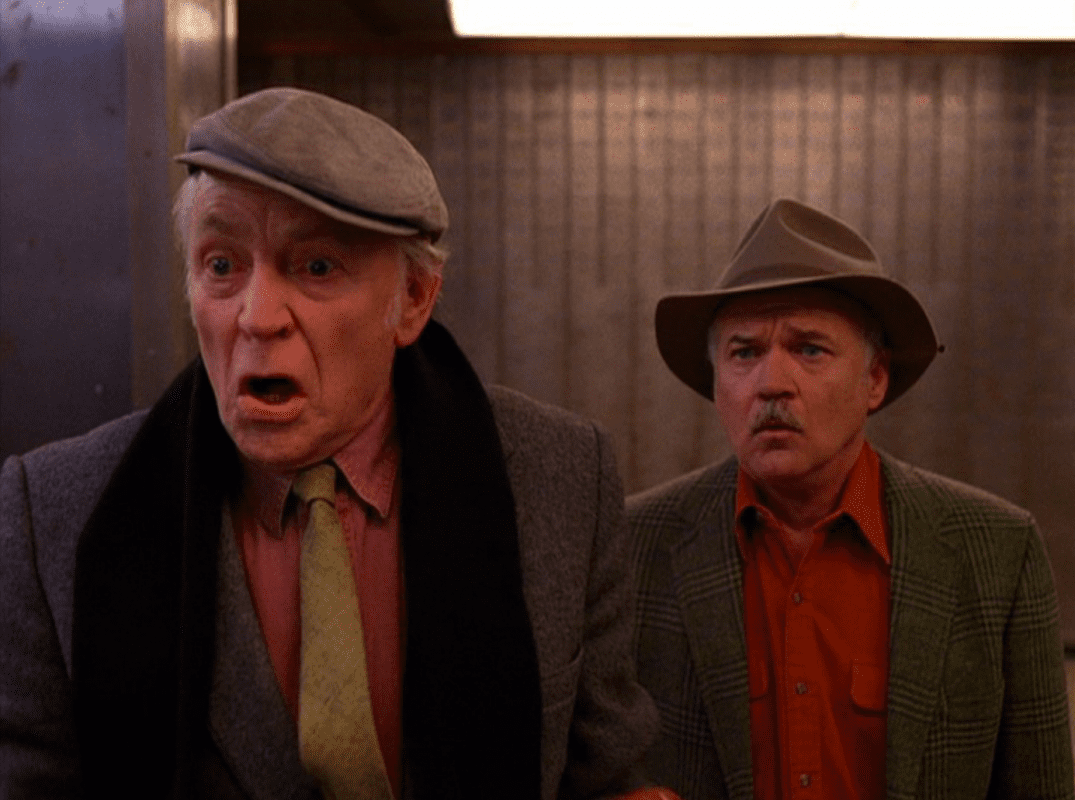 Upon his death, Thomas Eckhardt sent Andrew Packard a puzzle box. After struggling for days, he and Pete finally got it open, only to reveal another, smaller, seemingly un-openable box. When they managed to get that open, it was to reveal a key to a safe deposit box. Of course they proceeded to go to the bank to open the box, like you do, only to reveal a bomb that made them go boom. “Got you Andrew!”

What? Did you not think this was funny?