In this article I am going to explore how Hollywood moved away from self reflection, and towards self-defence.

Sunset Boulevard is the ultimate self-reflection. A critical look from within Hollywood at how female actresses are cast aside as soon as they are no longer physically attractive enough to star in films as ‘the young beauty’. Following the story of Norma Desmond as she slowly goes insane after being rejected from her industry as she ages, Sunset Boulevard perfectly illustrates the damage done by the appearance-based nature and the age sensitive career that so many women here face.

Hollywood stopped revealing its dark side willingly after the success of Sunset Boulevard. The film made five million dollars worldwide by 1960. Now, we rarely see films that tackle the treatment of actors who have become the pawns of Hollywood. Rather, we see less director expression and freedom, and more of a move towards political correctness. Often we see powerful players in Hollywood spending so much time defending the institution against scandal that the pressure stars are under is a concern secondary to how Hollywood is seen as a whole. It seems almost as though we are living in a world where self-criticism is avoided at all costs for fear of admitting fault in ourselves or, in the case of those inside Hollywood, the system we represent.

With increasing feminism shining through in Hollywood, there is suddenly a new look at women’s issues in the film industry. However, much as people are becoming more aware of the things disadvantaging women during their acting careers, almost nothing is said of the way many are dropped and struggle for work as soon as they begin to show wrinkles or grey hairs. It is ignored how detrimental being shunned from your career so quickly can be. The way Sunset Boulevard depicts this rejection so perfectly ensured the film was not only successful, but also provokes thought about such an ignored issue. In a world where most of the people in charge of the big decisions are only in it for the money, reflection on the industry now in a negative light is not something we are likely to see again in the foreseeable future. Hollywood now spends so much time defending its choices and processes that there is no room for such an honest story here anymore.

And of course, things didn’t end that well for the B-picture screenwriter of Sunset Boulevard either, did they? This film not only makes comment about the treatment of women in front of the camera, but also illustrates how brutal the industry can be for men too. The death of a screenwriter in a pool (which he has always wanted!) displays just how crushing Hollywood can be for men. While, at least here in 2018, the focus is on Hollywood’s treatment of women, Sunset Boulevard also shows us the impact such a harsh industry can have on its male components. The self-reflective nature of the film displaying how the industry can harm all individuals is stark and bold. 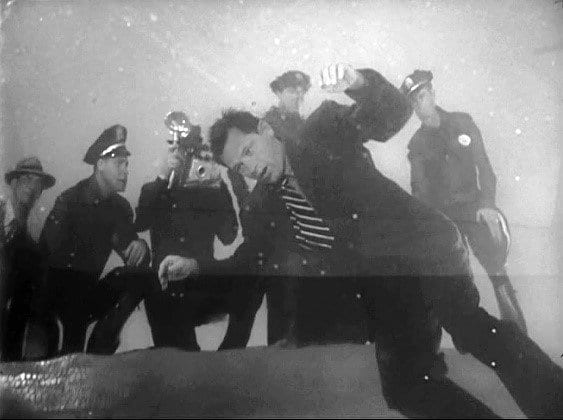 The fact that the films main character has a brief affair with a man half her age goes to show the male standards she is pressuring herself with. While it is fairly commonplace to see older men – especially those in the public eye/with celebrity status – dating much younger, more attractive women, it is for some reason much more frowned upon for the age difference to be the other way around. In Sunset Boulevard, we see this challenged. The way the relationship between the two main characters feels uncomfortable draws attention to this as an issue of acceptance. By this what I mean is that the norms of society are distorted within the realms of Hollywood – relationships which would usually be frowned upon are unusually acceptable. But here we see the vibe and the atmosphere of someone bittered by the movie industry and its treatment of her to allow such a fling to have a tragic end. We are shown the lasting effects of Hollywood’s brutality not only on those directly affected, but also on those they touch. Contemporary films would never risk such an honest depiction of their own industry. Now we see so much defense for itself that brave new ideas and risky insights are overlooked in favour of remakes and safe bets for the next blockbuster. This sort of introspection simply no longer exists in mainstream cinema. 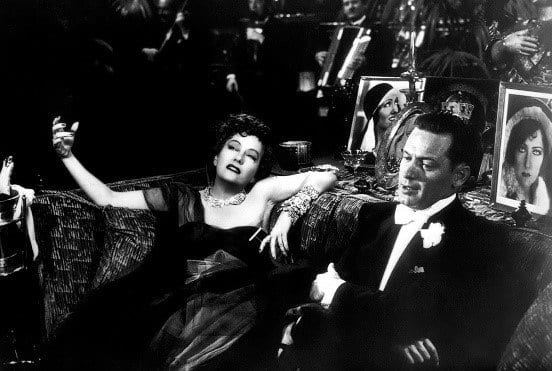 In 1988, Sunset Boulevard was ranked at number 12 on the American Film Institute’s list of the 20th Century’s 100 best American films. Sunset Boulevard also received three Academy Awards: Best Writing, Story and Screenplay; Best Art Decoration-Set Decoration (Black-and-White); and Best Music (Score of a Dramatic or Comedy Picture). The film was nominated for 11 Academy Awards in total, including nominations in all four acting categories. The success of the film seemed to silence Hollywood. Criticism of the industry now rarely comes from inside of itself – in an era with allegations of sexual assault and paranoia about protecting the image of Hollywood. With this, there is little space left for honest introspection and analysis.

Gloria Swanson only made three films after Sunset Boulevard. As an actress nearing the end of her career herself, the choice of Gloria Swanson to play Norma Desmond seems like a perfect choice to me. She is not only playing a character experiencing these issues, but is also someone who lives in a world where these truths are close to home. 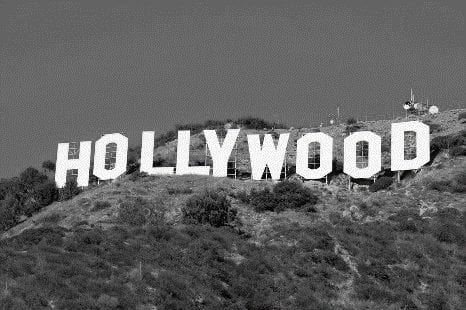 Painting Hollywood in this light is not only a poignant side-effect of Sunset Boulevard’s main plot, but is also an accurate and thoughtful look upon the culture that has always surrounded actresses in Hollywood. Contemporary filmmaking tends to focus either on blockbuster content or on the indie idea of an individual filmmaker. Sunset Boulevard is unique in its critique and in its portrayal of the ‘magical’ world of Hollywood, back before when it was a young actresses dream, not a caution. The representation of the darker side to this paradise sends a message of desperation from within Hollywood. In terms of the actual intention behind the film, it was not necessarily written as a film depicting the horror of Hollywood in itself. But even so the truth it represents makes it a valuable tool when we search for cinema that takes this viewpoint. It also incorporated cameo appearances from silent film actors such as Buster Keaton, Anna Q. Nilsson, and H. B. Warner, fully recognising their plight and giving them the stage they deserve. 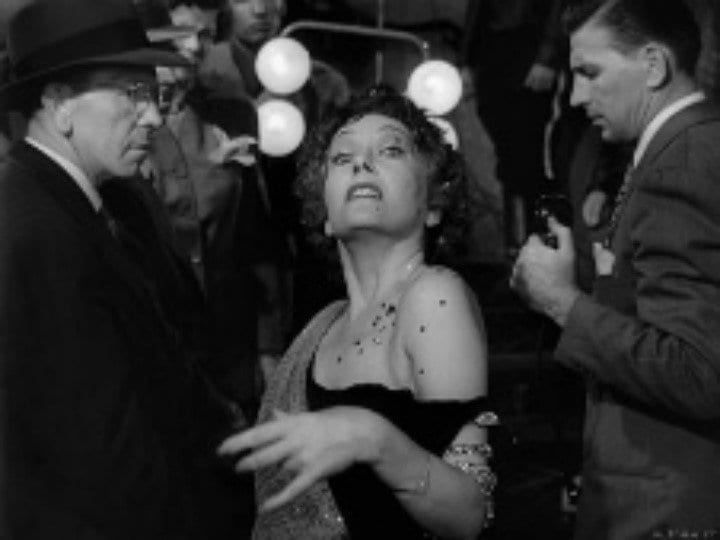 Norma’s ending moments in the film depict her final slip into delirium. We see her convinced she is finally reprising her career. She sees the cameras in her face, and assumes that she is to play another role, not realising that in fact they are journalist cameras. She allows herself to be arrested, not realising that she is actually being arrested. This allows to me to draw an interesting parallel to the denouement of A Streetcar Named Desire, a play written by Tennessee Williams. While in that play the character being led away at the end is not an actress, it still represents an era where reflection on society and expectations was more normalised and less filtered. That play was written in 1947, and shows a time when people were critical of their institutions. We’ve moved away from an era where self-introspection is done publicly.

To conclude, there are many reasons why Hollywood does not make films that are self-critical, but Sunset Boulevard is one-of-a-kind for its rawness and honesty in industry depiction.