What did you do on the weekend as a child? When I was growing up, I had the good fortune of spending a large chunk of time in downtown Edmonton with my siblings going to the Stanley A. Milner Public Library. There, I was able to take out up to 40 CD’s at a time. So guess what I did? I learned all about music, my single-greatest obsession.

But that was on Saturdays.

On Sundays, our time was often spent taking in an afternoon movie at Movies 12, the cheap theatre in Northeast Edmonton. This area of Edmonton has a reputation for being the rougher side of the city, so we never had any reason to venture out there unless it was to see movies. That was really it. It wasn’t too often that we’d all go to the movies there, but generally speaking, it was my dad, myself, and my little brother who would see movies, ranging from the Disney movies of the ’90s to the more violent, which we were definitely too young to see at the time — movies like L.A Confidential or Alien: Resurrection. My Dad would sometimes pick a movie he wanted to see, and we’d just tag along because the popcorn was delicious and Mom wanted us out so she could clean the house. Such was the case when we went to go see a movie called Rushmore, directed by Wes Anderson.

Lights dimmed, the previews rolled on, and then, the feature began. The music caught my attention immediately; it sounded like something my Dad would randomly put on in the mornings — maybe that’s why we were seeing this? “An American Empirical Picture”…okay…is that a painting of Peter Venkman — I mean Bill Murray — with his family? Why is someone asking the teacher so many questions? I didn’t understand any of this, but I knew I’d rather not watch a movie about school, if that’s what this was about.

A few minutes into the movie and I was immediately reminded of what it was like to be in school, a place I often hated for numerous reasons. Despite the initial feelings, I began to learn a little bit more about one of the main characters, Max Fischer, played by the seriously underrated Jason Schwartzman. Max Fischer is relatable to so many of us; personally, I’m particularly into his character because he’s mediocre at school, combative, and overcompensates his mediocrity in academia by his heavy involvement in extracurricular activities. I played sports like crazy, second to playing our SNES. I always had a basketball in my hand or virtually any other piece of equipment that was used in some form of sport. I was fortunate enough to be a quick learner, and I often thought that if I could get graded on how I played sports, maybe I’d be lucky enough to have the grades most of my friends had. Sports were my extracurricular activity, and that was my line into Max Fischer’s world.

As the movie progressed, I became increasingly more aware of my need to pay attention to more than the typical movie I was exposed to as a child. This was not Top Gun, The Lion King, or The Mighty Ducks…this was something completely different, and I really enjoyed it. Not only was I watching something that had interesting music, what unfolded on-screen was something I had never seen until now. Was this sad or funny, or both at the same time? The 11-year-old Daniel just sat there in complete amazement for no other reason than the fact that the whole experience was different from what he was used to. 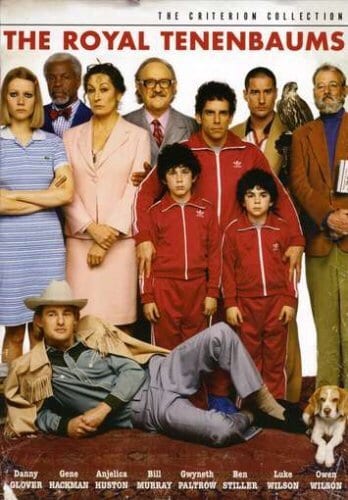 Over the next few years, we kept going to Movies 12 with the same frequency, but we didn’t see too many other films that stood out for the same reasons Rushmore stood out for me. The Matrix blew everyone’s minds at the time, and it helped me dig deeper into electronic music, but again, it was no Rushmore…no Wes Anderson, a name I never forgot. Once we got our home computer in 2001, I was able to use the mighty internet to see what else he directed, and my next exposure to him came in early 2002, when we saw The Royal Tenenbaums, on a Sunday at Movies 12. It all started again and felt so similar to what I felt a few years prior. What’s funny about the whole thing is that my Dad doesn’t like either of those movies, so I’m still puzzled as to why we went to see a second Wes Anderson flick and eventually a third. The final Wes Anderson movie we went to see, the three of us, was when I was in high school: The Life Aquatic With Steve Zissou. I can’t remember how many more movies we saw at Movies 12 after that, but being exposed to Wes Anderson at such a young age enabled me to see film for more than just simple entertainment. It helped me understand that while everything you see on-screen will, of course, have face-value meaning, it may also contain a deeper meaning. What you see today could be completely different tomorrow. You might hate it one day and love it the next. That’s art to me, and I have no one other than my dad and Wes Anderson to thank for my exposure to it. The Public Library trips and Sunday matinees proved to be the biggest influences on my two biggest passions: music and film. 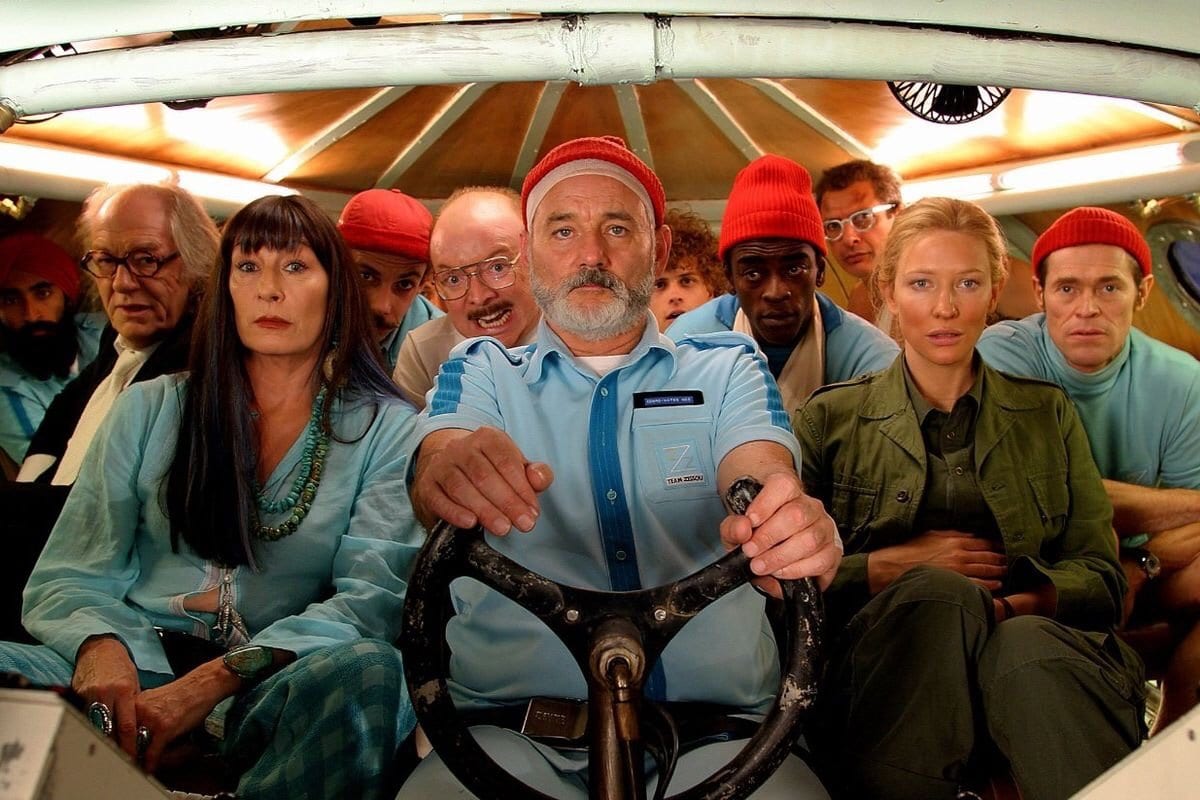 Wes Anderson is easily one of my all-time favorite directors for myriad reasons, but generally speaking, it’s because he writes everything he directs and very often uses the same team to get what he writes on-screen. From actor Bill Murray to cinematographer Robert Yeoman and writing partners like Roman Coppola and Noah Baumbach, he’s able to remain consistent to those who love his work, and I think it works every time. That’s not to say that what he does is always the same, but each of his films have a very similar feel to them…a certain whimsy, if that makes sense, and it’s that whimsy juxtaposed with hard hitting themes like redemption and reconciliation that make Wes Anderson not only a great writer but, as a result of all he does, a great auteur of the film world.