I recently had the pleasure of speaking with Carel Struycken about his role as The Fireman in both the original Twin Peaks and again in The Return. We discussed how he originally got the role, the mysteries of Part 8 and a lot more. I hope you enjoy the interview.

MH: Thank you so much for talking to us here at 25YL. How did you originally learn about the role in Twin Peaks and what was the casting process like back then?

CS: It was just a regular casting call in which I met with Johanna Ray the casting director followed by a second meeting which I think Mark Frost was present for. I only met David Lynch for the first time on set.

MH:  That must have been quite an experience! What were you told about ‘The Giant’ and his role on the show?

CS: Absolutely nothing. It was clear from the script that I was some kind of apparition so I just took it from there.

MH: Your character didn’t appear until season two, were you already a fan of the show before getting the role?

CS: The first season of Twin Peaks already had me spellbound so I was very excited when I got the call.

MH: I bet! That would be a dream come true for any fan. What was it like learning your lines backwards and were you ever given a reason for them being that way?

CS: I think we only spoke backwards in the last episode of the second season and Michael Anderson was our backwards speaking coach. You could throw any line at all at him and he would say it backwards to you instantly. 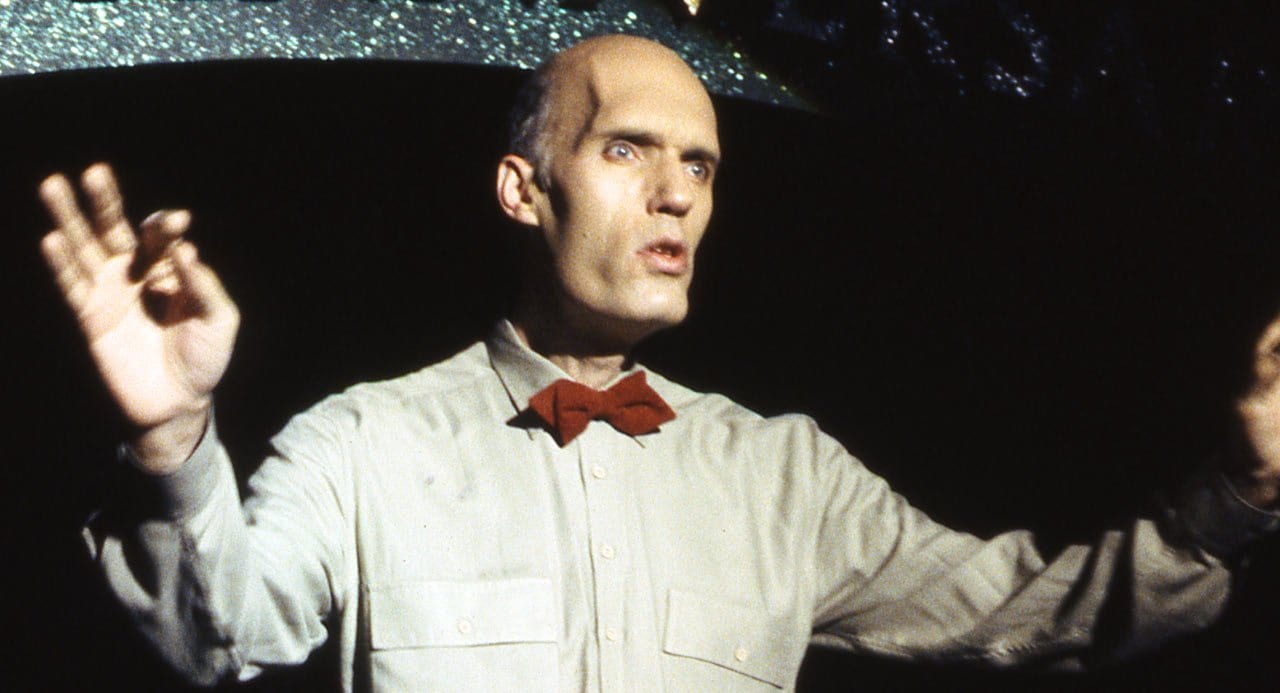 MH: How did you learn the show would be returning for a third season and that you would be reprising your role?

CS: I think I heard about a possible third season the same way as most people which was through the rumours that were flying around at the time and then shortly afterwards through David’s tweeted concerns over the budget.

MH: Were you surprised that the show came back to our screens after all these years? Why do you think it’s remained popular for so long?

CS: I think my first reaction was, “FINALLY!!” The second part of your question is probably more suitable for a doctoral thesis.

MH: That is true! and I have no doubt that we will do that here at 25YL sooner or later! For your first two appearances you were just credited as ‘???????’, it wasn’t till later in the season that the name of ‘The Fireman’ was finally revealed. What were the reasons behind that?

CS: Sadly you will have to ask the powers that be about that one.

MH: I guess that mystery will be kept alive! Did you realise that your characters role would be so important in The Return, with you having been more of a mystery figure originally?

CS: Due to the general levels of secrecy around the return of Twin Peaks, I never saw a script. It was just a few pages of it here and there. But yes, even with the minimal amount of information I was given, it felt that ‘The Fireman’ was really pivotal in some way.

MH: As well as receiving high critical acclaim, Part 8 is considered by many to be the best episode of television of the year. How did it feel to be part of such a historic, game changing episode of TV?

MH: [Laughs] You are not wrong! Do you have any inside information or secrets about that whole episode that fans may not know?

CS: From the beginning of Twin Peaks, I have never tried to understand what was going on at all. To me, it has always been something that one experiences as a dream and Part 8 was the ultimate expression of that.

MH: Did you enjoy working with Joy Nash? What do you know of the relationship between your ‘The Fireman’ and her ‘Señorita Dido’?

CS: We did not have much occasion to get acquainted, but yes, it was a highly pleasurable and enjoyable collaboration. I had the sense that she was some kind of high priestess of the White Lodge.

MH:  That is a very cool way of seeing her character, she looked so perfect in that role. How does it feel knowing you are part of the creation of Laura Palmer?

CS: While we were shooting the scene, we had no idea at all that Laura Palmer was going to be part of it. All we knew was that we were performing some kind of ritual intervention to counteract the evil in the world. 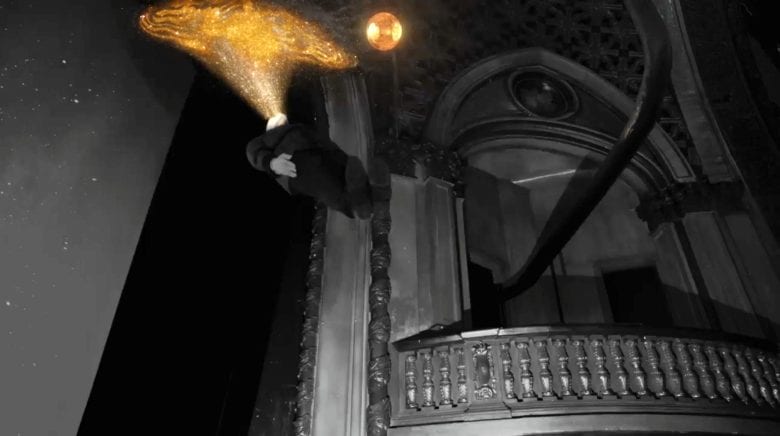 CS: My favourite memories are probably from the shoot of the last episode of season two when we shot all through the night and when everything seemed like it was being improvised on the spot. It felt like David had made sure he would have enough props, set pieces and actors to be able to create something as it was unfolding.

MH: I could never call myself a fan if I didn’t take a moment to ask you what it was like working on The Addams Family movies? Any chance we could get another?

CS: It was honestly an amazing production with an insanely high level of attention to detail and some heavy duty acting talent to match. It would be absolutely great to do another one, but only if it was produced by Scott Rudin again.

MH: What are you working on at the moment and what can we look forward to seeing you in, in the future?

CS: I have a big job ahead of me to update my Panorama Website, now that browsers are discouraging the use of Flash plugin and some of my other websites also need major updates. It’s a slow process for me because I forget a lot of the web coding stuff when not having done it for a while. As far as acting is concerned, I have no idea what will be next for me.

MH: Your panoramic photographs are incredible, you have a great talent.  Again, thank you for taking the time to speak with me, do you have any parting words for our readers?

CS: Let’s lobby hard for another season of Twin Peaks!

Well we can’t argue with The Fireman can we! Let’s hope we see Carel reprise his role in another Series or Film of Twin Peaks in the not too distant future.