The bright sun was extinguish’d, and the stars
Did wander darkling in the eternal space…
‘The waves were dead; the tides were in their grave,
The moon, their mistress, had expir’d before;
The winds were wither’d in the stagnant air,
And the clouds perish’d; Darkness had no need
Of aid from them—She was the Universe.’

Last year’s Twin Peaks summer had a huge effect on many of us, whether personally, spiritually, or creatively.  I know that for myself, and I’m sure for many others, Rebekah del Rio’s performance of ‘No Stars’ had an immense and lasting impact.

A year ago this week when Part 10 first aired, I wasn’t in a happy place. The whole Season 3 experience was a totally immersive one for me. It regressed me to the damaged teenage girl I once was. It made me vulnerable to hurt, and more open to love and friendship. It pulled down all my defences. Twin Peaks has dark magic that works on your soul and changes you.

But that song in that moment was both beautiful and devastating. ‘My dream is to go to the place where it all began,’ says everything about lost youth, lost love, and homesickness, even nostalgia for the original show. It’s about 25 years of life that have flown by in an instant, for Coop and for us.

It came at a perfect time, halfway through the season, when Lynch had us like putty in his hands. We were tangled in a web of storylines, old and new, blown away by the incredible nightmare that was Part 8, and at a total loss to where things would go next.

We were lost under the stars on Blue Pine Mountain, like children trying to find our way home in the dark. And then he took the stars away.

I feel Lynch used the show as a psychological boot camp. He broke us down just to rebuild us as stronger, more spiritual, more empathic people. 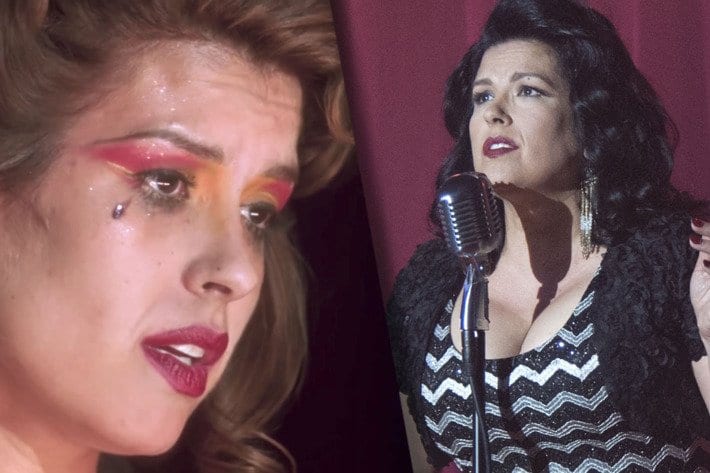 ‘No Stars’ was the lowest point. Long-term Lynch fans were pulled back to the earlier futility of Club Silencio and ‘Llorando’. For me, it gives me the same feeling I have when I watch Fire Walk With Me and Laura cries in the Roadhouse just after Margaret tells her that soon all hope will be lost.

That song broke my heart and mixed up all my emotions. It made me feel hopeless and helpless. Even though it was painful, I tortured myself 20 times a day for months afterwards. A song has rarely got right inside my heart like one that did.

I still find myself in that darkness every time I listen to it. I love that it is slightly too long, the long draggy notes, the repetitious lines. There are no stars and no end to the darkness. The song ends there with no tiny ray of hope. Darkness is everything.

And that’s where we were at the end of part 10. Out of hope, plagued by the destructive violence of Richard Horne, the threatening presence of people like Ike and Chad in the world, Cole’s disturbing vision of Laura, and the desperate final warnings of Margaret. Lost in the darkness with only Lynch to guide us home. No other song could have said it more perfectly. 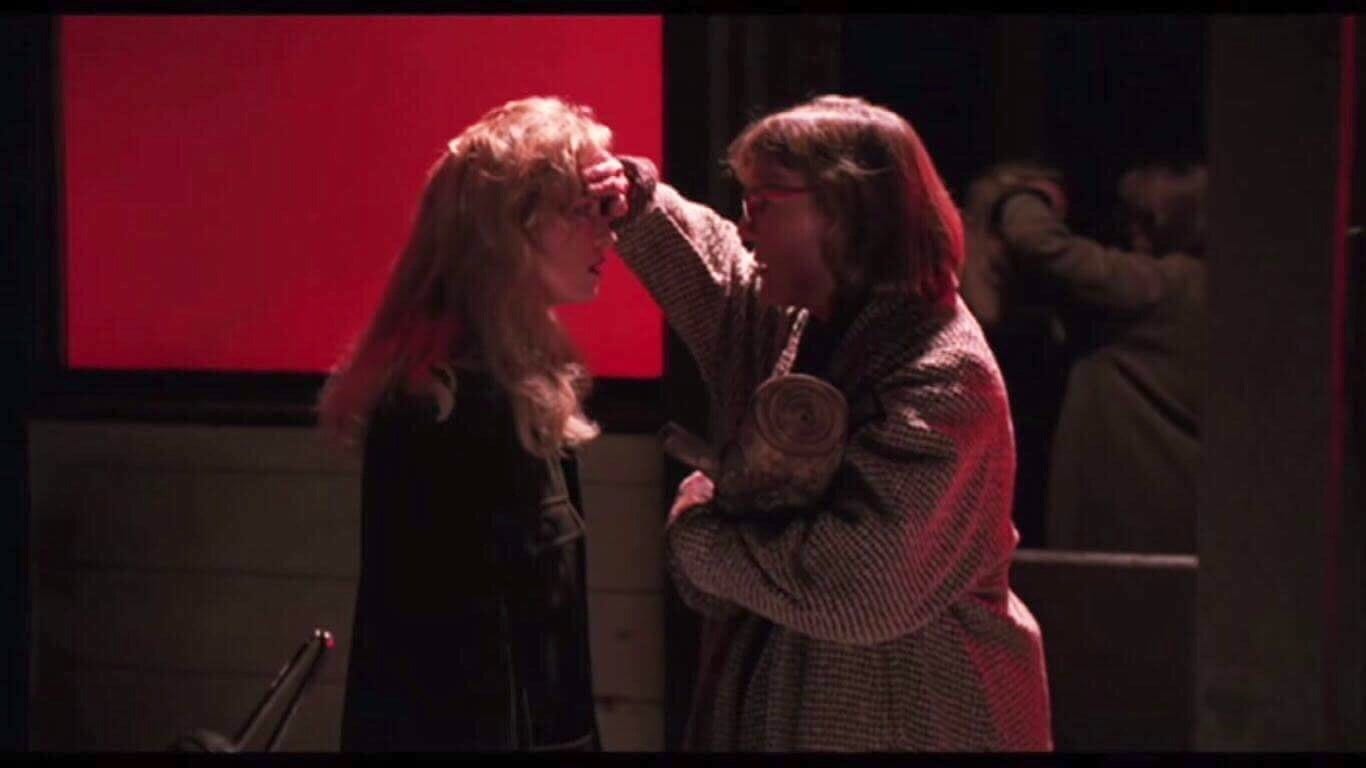