Today at the Twin Peaks UK Festival attendees were treated to a number of fan made, Lynch-inspired short films, including that of The Summer House at Pearl Lakes — Part 2 by Director Thor Amli whom I chatted to just before the Festival about his new film. Many fans have been looking forward to seeing the follow up to Part 1, and now that it has been shown at the Fest we can exclusively present it to you! So without further adieu let’s…roll!

LS: Thor, thank you for talking with me and for letting me have a sneak preview of your new short film, The Summer House at Pearl Lakes — Part 2. Thor, you have totally surpassed yourself! I think it is even better than the first film. This time of course you had Series 3 for inspiration, what new elements did you bring to Part 2?

TA: Well I was inspired by a lot of things. First of all by “Heartbreaking” by Angelo Badalamenti.  That piece of music actually what got my ideas really flowing. I had fragments and scenes in my head, but no real plot thread yet. That melody did it for me!

Another thing is the electricity. The electricity isn’t only from Series 3, but I was really inspired to use that in my short film. I also learned a lot from watching behind the scenes on the Blu-Ray of Series 3. Moving the camera, the pace etc. There are also other elements, but I think I want people to see and interpret it themselves. Also the vibe and the feeling of Series 3 inspired me. It was something else that I hadn’t expected. That gave me the courage and inspiration to continue the story. I thought that as long as I like the story I make that is what matters. However the people who have seen it have given me so much positive feedback. Everyone says that it has a stronger impact then even Part 1. I love hearing that! I am so inspired by all the love and feedback that people have shown me. 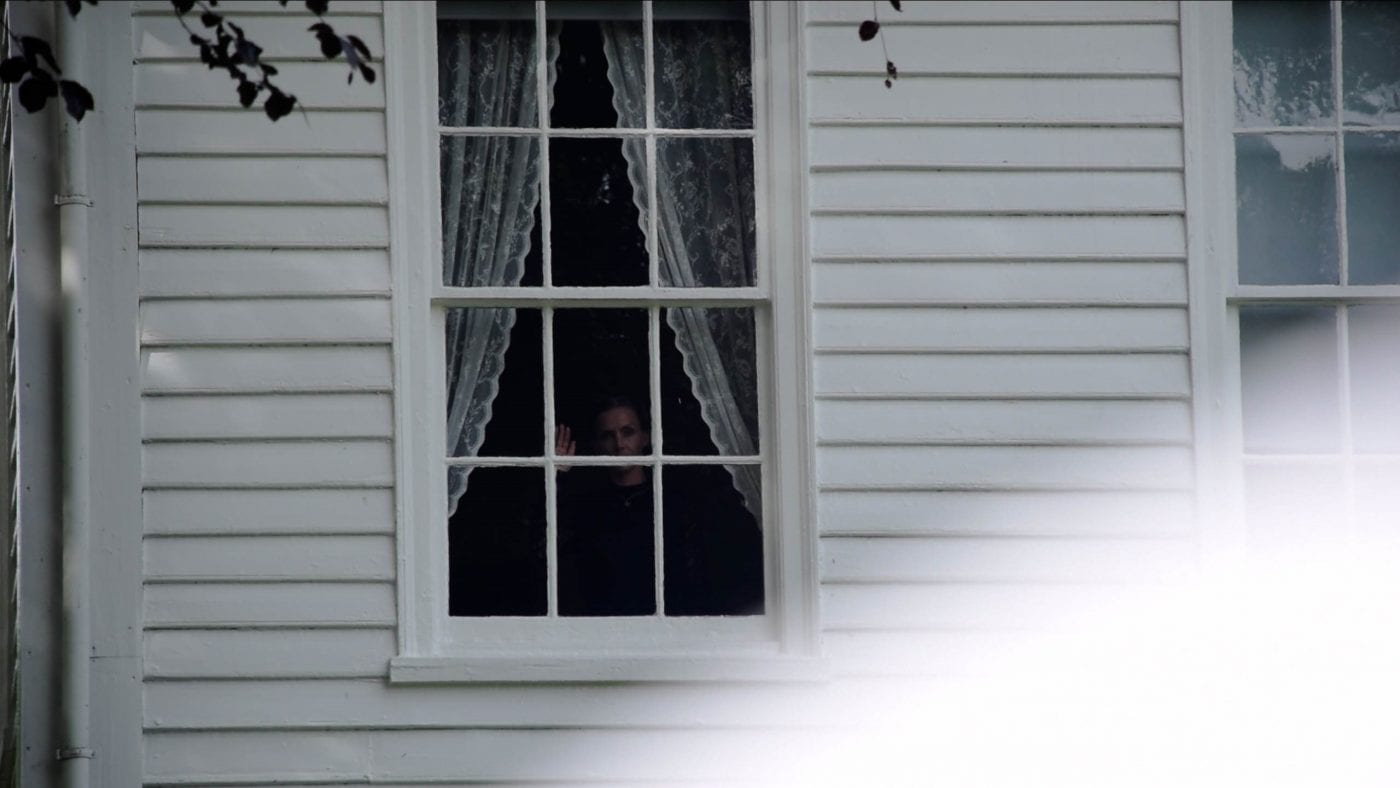 LS: The last time we spoke you had this film planned, how long did it take to get it all down on film? This must have required a lot of planning and research?

TA: I would say it took me almost a year to plan it. It was after Season 3 that I got that scene in my head that got me started. We did the filming in three days. The first day of shooting was actually May 21. That was fun to start the filming on the same day as Season 3 premiered the year before.

LS: It was great to see Bendik again—he really knows how to play the young Leland perfectly, and this time I saw elements of Laura in his facial expressions too, that kid is incredible! Did he watch Twin Peaks to get the part so spot on or was that down to your direction?

TA: No, he actually hasn’t seen Twin Peaks. He took my direction just perfectly. I only showed him a couple of things from Twin Peaks that I wanted him to have in mind. I have learned so much from watching David Lynch direct and I have tried to do a lot of the same. I told Bendik what was going to happen in the scene and then we started shooting. Bendik is amazing in Part 2. He really shows how great of an actor he is, I am so honored to have him in my short films. Already from the first day when we started filming Part 1 he has been so engaged and dedicated.

LS: The Film was shown at the US Fest this Summer right? How was your trip to North Bend this time?

TA: This trip was amazing in every way. I was there for 12 days and enjoyed every single second. Being in the world of Twin Peaks is something really special. I had a rental car so that I could drive around in all of the locations and spend as much time as I wanted. My favorite spot is without a doubt the Falls. A good friend of mine, Jill Watson, took me down to the foot of the falls on the other side from where you are used to seeing it. That was amazing! I also drove around on a dark road with my good friend Ashlie Walter at night listening to “American Woman” (David Lynch remix) while filming. That was scary and so cool! Another thing was when me and a group of friends went up to Mary Reber‘s house and had pie, coffee and lots of other great food. We watched The Summer House at Pearl Lakes – Part 1 and 2 on Mary’s (and Sarah Palmer’s) big screen TV. That was magical! And of course all the Twin Peaks events that were going on at the festival and in North Bend and Snoqualmie were so much fun! I spent one night at the Salish and slept with the doors to the balcony open so I could hear the waterfalls all night. One of the highlights was when I drove Sabrina Sutherland, Josh Eisenstadt and a friend up to the location of the Convenience Store. That was amazing! Sabrina told us a few stories on the way up.

LS: Wow! That is an unbelievably cool story! Memories to cherish forever. 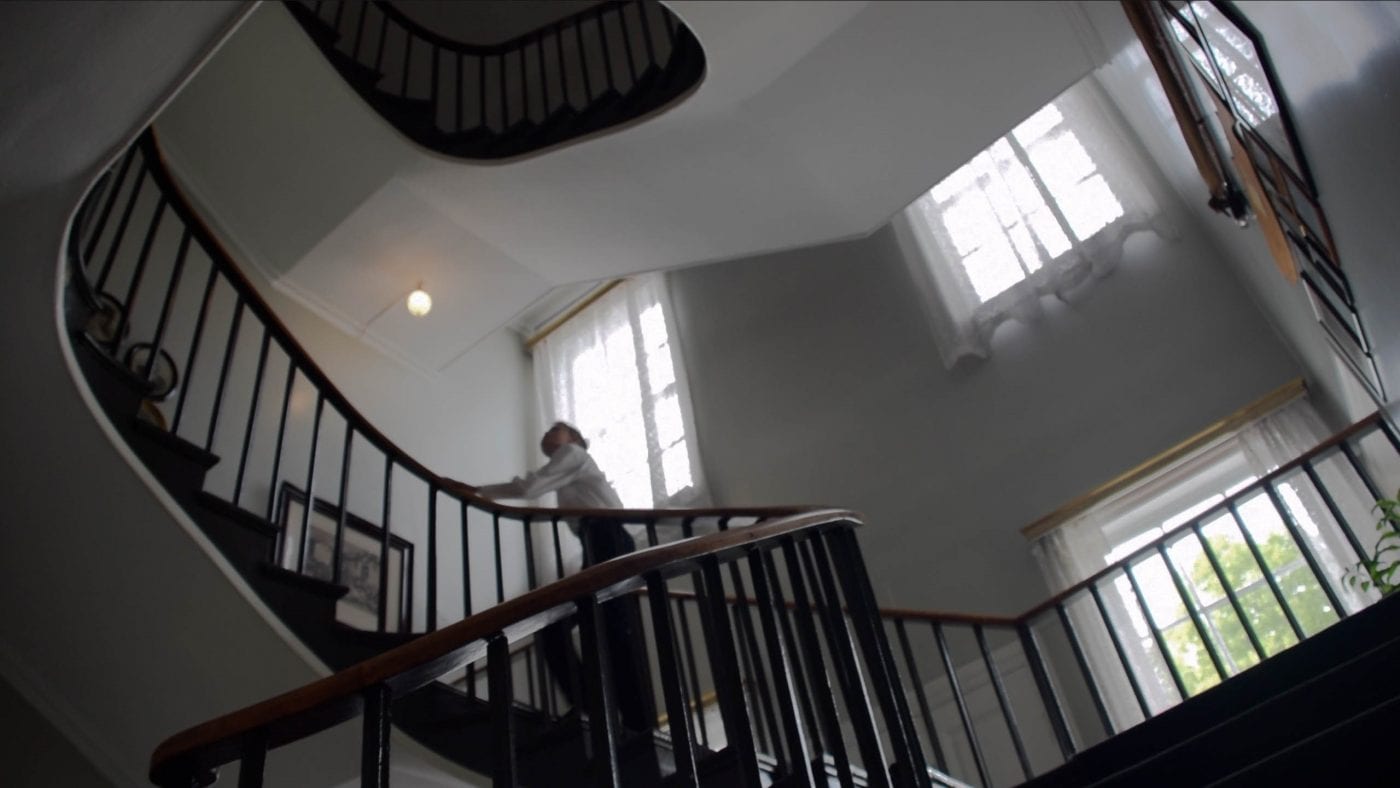 LS: The new film has similar feeling as Part 1, but with an extra feeling of menace and also sadness too—you really captured just how heartbreaking Leland’s story is, an element we don’t often think about other than in relation to Laura.

TA: Thank you so much for those kind words. Yes. I agree with you. What I wanted was to show how Leland’s life went on after Part 1. It was quite important for me to show that he had this innocence but also how affected he was after meeting BOB. The scene with Leland and Cooper in the jail really affected the way I wanted young Leland’s life to be and that also helped me to create the story. When he realizes different things I wanted to show that the realization was something he was aware from the very beginning.

LS: Once again the attention to detail is just exquisite, the boy playing with the train car gave me shivers down my spine! And where did you find that gum you like?!

TA: I am so glad to hear that you got shivers. Details are very important to me and something I use in every scene. The angle, furniture, colors, etc. are things I put a lot of work in to getting the right way like I see it in my head. I love the train car! Where did I get that gum? I would like to quote Major Briggs: “That’s classified”.

LS: [Laughs] That is just perfect. Is there anything you did differently this time filming wise?

TA: Not anything specific. Since I did more exterior filming in this short film I wanted to have more wide shots. I also choose my angles with David Lynch’s inspiration in my head. Every angle I film is well planned and I have put a lot of details in almost every shot in Part 1 and 2. I learn more and more each time I make a movie. I can see that I personally am developing more and more as a film creator. 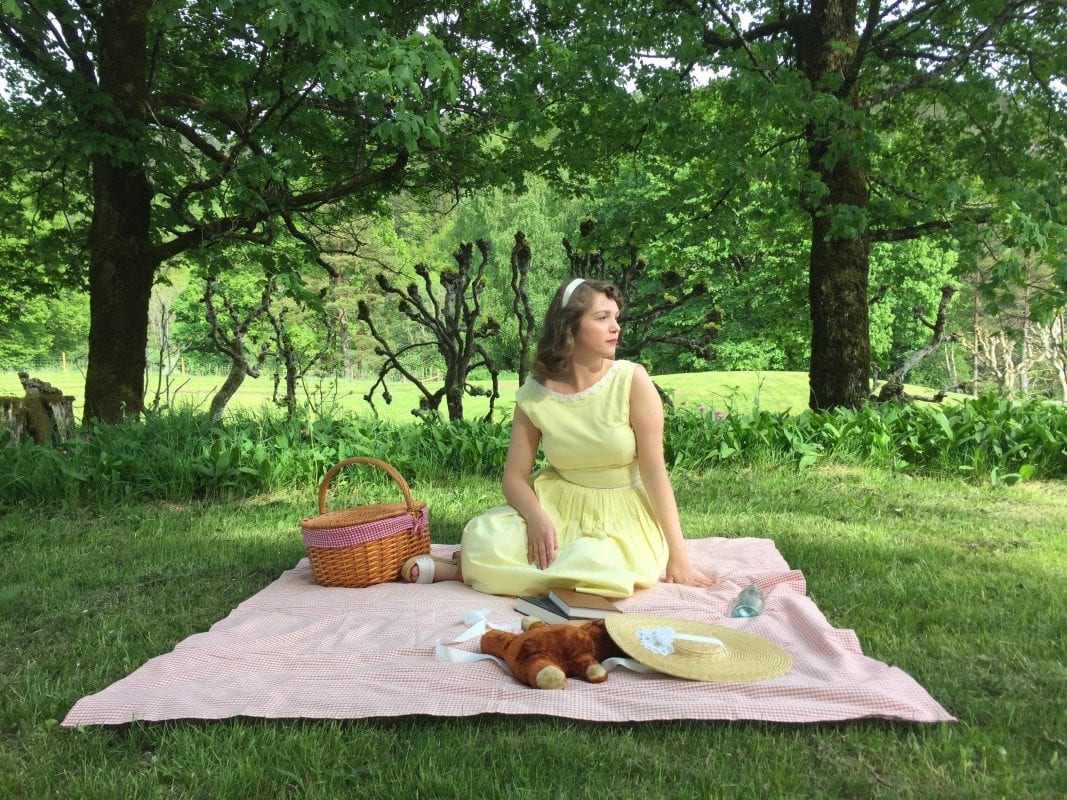 LS: Will there be anymore Pearl Lakes or do you have something else in mind for future projects?

TA: I have learned to never say never. I have no specific plans right now, but I would love to make a Part 3. It may very well happen. Picturing young Leland driving with his toy car from side to side while “The Surrey with a Fringe on Top” was playing was the idea that started Part 1.

The work on Part 2 started when I got the idea of how the ending would be. The last scene in Part 2 is what really got me started. Then I pictured scene after scene during a period of time and the story was ready to be filmed in May. Part 1 was 5 minutes long because of the time limit at the short film contest of the [US] Twin Peaks Festival. I am actually very glad that there wasn’t a contest this year because I made Part 2 with telling the story and having the pace I wanted. Therefore it is 14 minutes long. Who knows, maybe Part 3 will be even longer than that. I hope my mind comes up with a story to continue into Part 3. 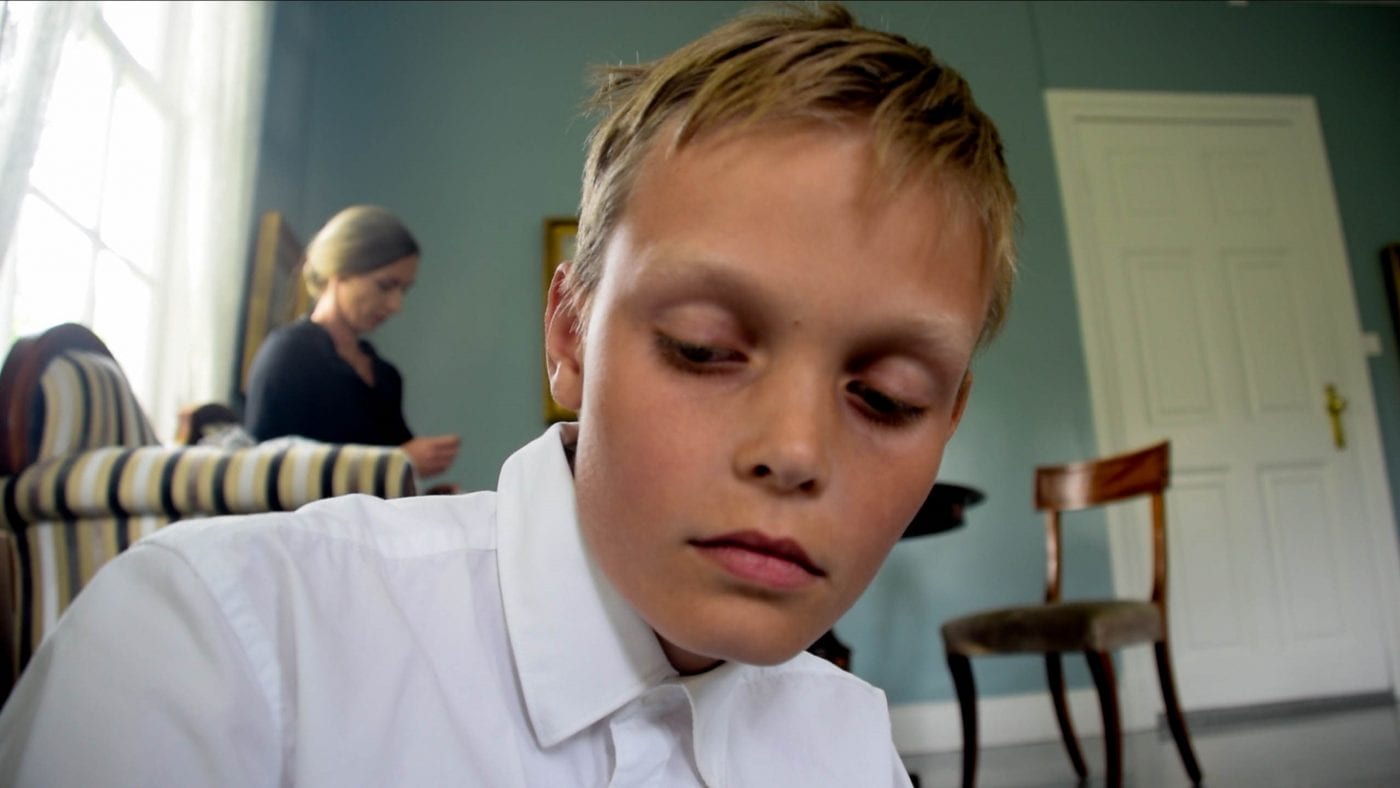 LS: Well I for one really hope that happens. Thank you again for talking to us here at 25YL Thor, we wish you much luck with your  film.

If you missed The Summer House at Pearl Lakes — Part 1, you can watch and read all about the making of it here. What did you think of Part 2? Let us and Thor know in the comments!