Halloween may be over, but horror lives on at Shudder. Originals, exclusives, and a major marathon arrive in November to shake up the holiday season. Looking for the best new additions? We’ve got you covered with our monthly recommendations.

THE LAST DRIVE-IN WITH JOE BOB BRIGGS: “DINNERS OF DEATH” 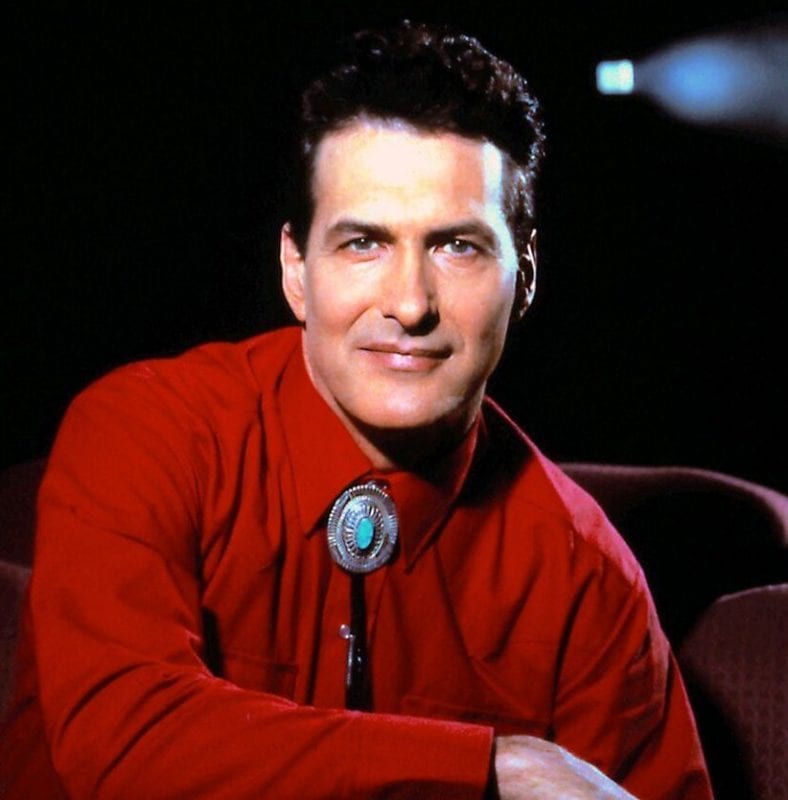 Joe Bob Briggs is back with the first of two holiday marathons. The legendary drive-in movie critic hosts another round of handpicked selections that are sure to delight and disgust. What titles are on the menu? All will be revealed when the marathon airs Thanksgiving night.

A record’s killer reputation is front and center in Shudder’s first scripted short-form title. Director Graham Reznick uses his experience in sound design and music to present a story that haunts the ears as much as the eyes. 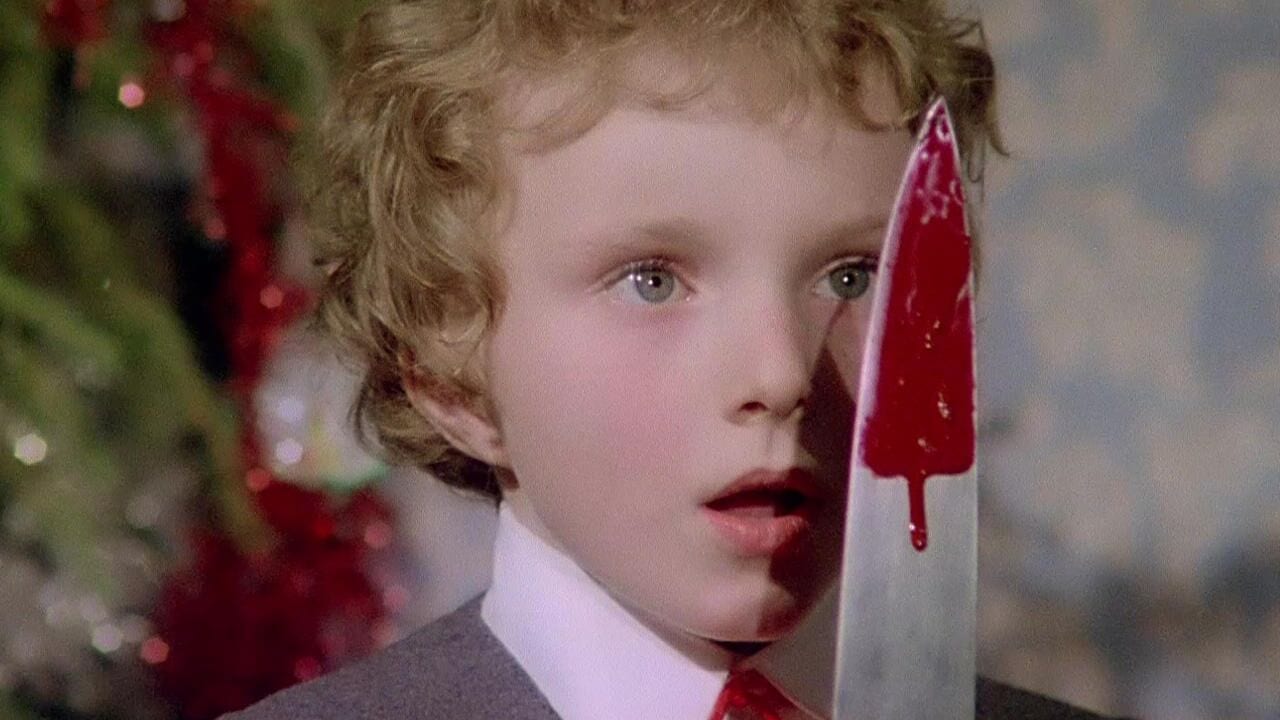 The master of Italian horror comes to Shudder with a collection of classic titles that are sure to please Giallo fans. If you’re new to Italian genre films, this is the place to start. The collection includes:

*Credited As Co-Writer and Producer Only

Sex and cannibalism meet in a tale that is definitely not for the squeamish.

Brandon Lee’s tragic death gives the film a sense of finality and pain that is impossible to match.

The comic book creation comes to life with all of the dark details and twisted stories that made him a favorite among fans.

While the film may not be considered on par with De Palma’s classics, Snake Eyes has its charms.

Other Titles Coming To Shudder In November: