Here at 25YLSite, we handle a lot of heavy lifting. Analysis, interpretation, deep discussion, introspective interviews…you name it, we’ve got it. “Favorites” takes a lighter approach to the material we normally cover. Each week, we will take you through a list of favorites—whether it’s moments, scenes, episodes, characters, lines of dialogue, whatever!—in bite-sized articles perfect for your lunch break, a dull commute, or anywhere you need to take a Moment of Zen. So, sit back and enjoy this week’s offering: Martin Hearn’s favorite Thanksgiving moments.

We all love it when a TV show or a movie franchise does a holiday or themed special, and there have been plenty of Thanksgiving ones over the years. Obviously, every franchise celebrates it differently, with some opting for a more traditional style celebration whilst others go for something a lot darker. This was a hard list to put together as there’s so much to choose from; plus I’m not American and don’t celebrate this holiday, but I do watch a lot of TV and movies, so here are my Top 5 Favorite Thanksgiving Moments.

Friends “The One With All The Thanksgivings”

Easily one of the best episodes of Friends features flashbacks galore as the gang reminisces about their favorite Thanksgiving memories, which include 1980s’ hairstyles, Chandler losing a toe, and Monica losing weight. The one thing people remember from this episode is the turkey stuck on the head scene (a homage to the British show Mr. Bean), mainly because as well as being hilarious it was the first time Chandler tells Monica he loves her. But for me, the standout moments of the episode are the amazingly funny flashbacks to Phoebe’s Thanksgiving memories from two past lives. First off we see her as a nurse losing an arm during the American Civil War, and then in a second flashback we see her as a French nurse losing yet another arm in the First World War. Only Phoebe would get away with these stories and in any other sitcom they probably wouldn’t have worked or be funny, but it’s Lisa Kudrow’s dodgy French accent and delivery of the line “This is getting ridiculous uh” as her arm falls off which makes this an episode that’ll never be forgotten. 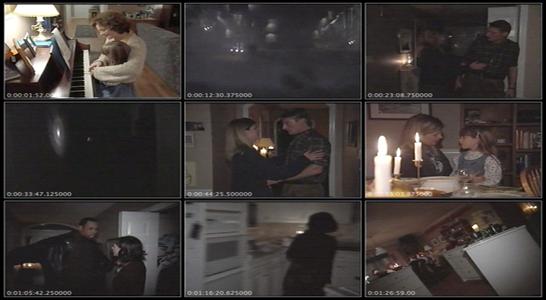 Horror probably isn’t the first thing that comes to mind when thinking of Thanksgiving, but this is one of the most underrated horror movies of all time and is one of my absolute favorites. One of the first found footage style movies of the ’90s (released before The Blair Witch Project made it popular) the premise is simple; a family’s Thanksgiving celebrations are cut short when a UFO crashes onto one of the fields of their remote farm in Florida. Not only do we see the found footage of the family being attacked by the aliens, but the movie is also cut with interview segments from experts and law officials to make it appear real. The movie caused quite a lot of controversy on its initial release due to people believing they were watching real events and demanding that its future screenings come with a disclaimer. If you haven’t seen this hidden gem then you really are missing out.

Will & Grace “Lows in the Mid-Eighties” 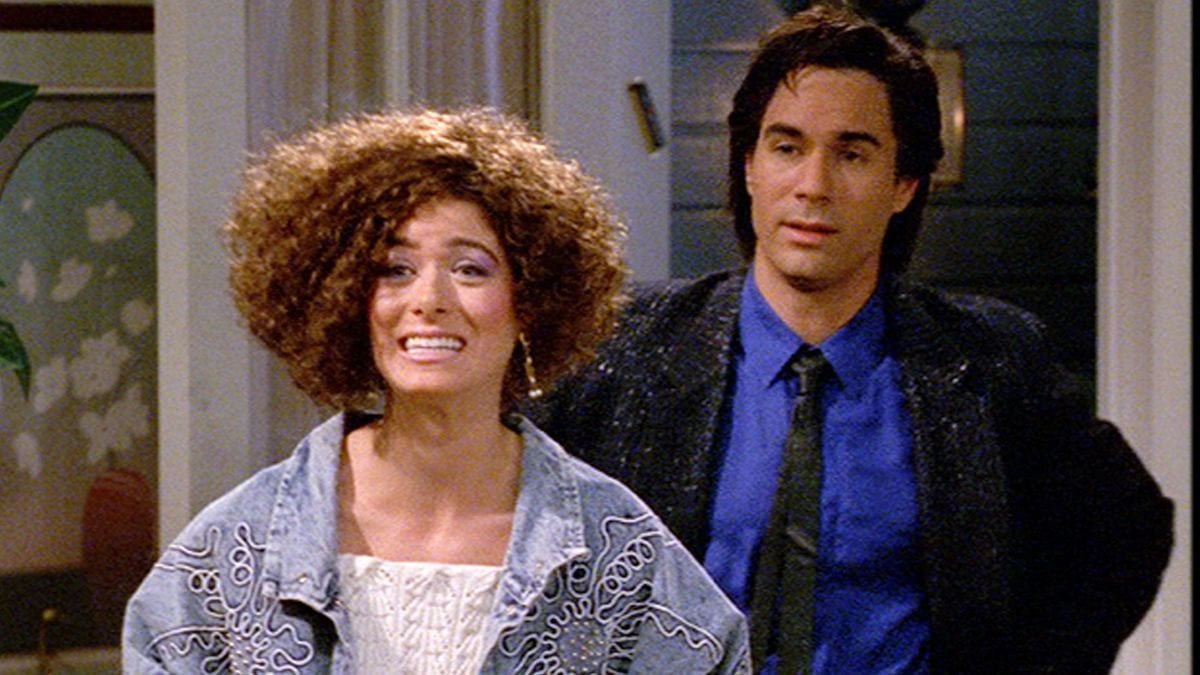 Will & Grace did a lot of things right during its original run, and holiday specials was definitely one of them. It became a tradition for US sitcoms to air special episodes that provided a look back at the characters younger days, so obviously Will & Grace was going to jump on that trend and offer their own take. Similar to Friends, the concept of the episode is the gang sitting around discussing Thanksgivings past and giving us an insight into how the characters came to be who they are today. Will and Grace are college sweethearts who are planning on losing their virginity to each other during a Thanksgiving get together at her parents, with Grace’s mother being played by the wonderful Debbie Reynolds. The two fall out after she discovers he’s secretly gay, they lose touch, and it takes a long time for them to become roommates. Easily one of the best episodes of the show; we all love an origin story right? Oh, and who’d have thought that world-famous tennis player Martina Navratilova only turned gay because of Karen Walker? 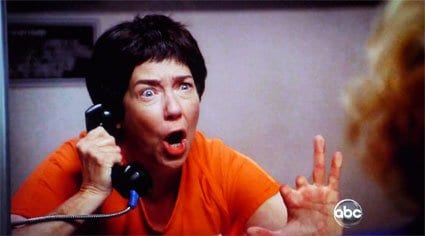 OK so this may not be a very traditional Thanksgiving moment, but it does happen during the Thanksgiving special of Desperate Housewives so I’m having it. Felicia Tilman is undoubtedly one of the greatest villains that ever walked down Wisteria Lane in its eight season run. Wanting revenge for the murder of her sister, she slowly stored up vials of her own blood, chopped off two of her own fingers, and then used it to fake her own death/murder whilst framing Paul Young, the man responsible for her sister’s death, at the same time. After a five year absence from the show, she returned in Season 7—this time behind bars after the law caught up with her—-manipulating her daughter Beth who has married Paul to get him to finally admit the murder. After discovering that Beth doubts Paul’s guilt and is actually falling in love with him, Felicia has a full breakdown behind bars. Screaming and banging her three-fingered hand on the glass panel, we see how crazy Felicia is becoming in her quest to bring down Paul Young.

“We won’t stay fresh for very long, So eat us before we finish this song.” Was there any doubt? The Addams Family is one of my favorite franchises and I only wish we were given more of these movies in its brief revival during the 1990s. After being sent to Camp Chippewa by serial killer Debbie, Wednesday and Pugsley are forced to take part in all the happy, fun things that kids normally do at camp (except the Addams kids aren’t happy or normal). When putting on a play telling the story of the first Thanksgiving, Wednesday, who’s playing Pocahontas, stages a coup in which she and the other child misfits burn the camp down and capture camp leaders Gary and Becky. The entire scene is brilliant; containing a song about eating turkey, Pugsley attempting to dance, and a brilliant performance by a young Christina Ricci. This is why it’s easily one of the best moments from the two Addams Family movies, and why I’ve picked it as my favorite Thanksgiving moment of all time.

Those are my top 5 Thanksgiving moments; a topic that I’m sure will garner a wide variety of responses. Comment and let me know your choices!