Welcome all! So it’s not quite over yet but 2018 is almost at an end. All of us here at 25YL would like to thank all our readers for all the support you have given us over the last 20 months. As we move closer to our second birthday, we’re planning some big changes! So let’s let you into some of those secrets…

This Spring we will be launching our brand new website! There will be a whole host of new features including audio/video, news, interactive topics such as quizzes and polls, and a celebration of community through our new message boards which will replace our Facebook group. You will still be able to find us on FB on our Page: 25YL: Damn Fine TV/Film on Twitter: @25YLSite, and Instagram: 25ylsite.

Plus of course, we will bring you all our usual TV & Film Analysis, News, Reviews and Interviews.  2019 promises to be a HUGE year in Television and Film. Some of the greatest film directors, Alex Garland, Guillermo Del Toro and Nicolas Winding Refn, are all dipping their toes in the (slightly) smaller screen of Television—we are living in an age of TV & Film intertwining and it is a beautiful thing.

Here’s just some of what we will bringing you coverage of in the coming year.

Ok, so it’s almost impossible to list every film we’ll be covering here in 2019, but we do have some super new Film Series for you, and we’ll continue to bring you the very best reviews of Netflix Originals, Shudder Exclusives, Horror Films and Franchises, and so much more!

Here’s some of what we have in store for you. 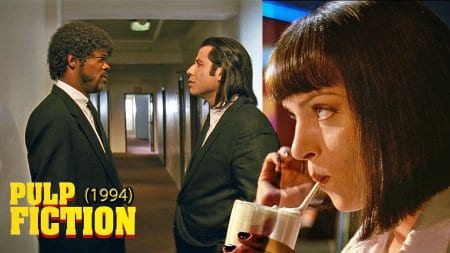 Yep, you guessed it! We’re going to be looking at the greatest films from 25 years ago that made a big impact on cinema. How do they hold up now? Could/would they be made today? How has society changed since their release? How have they influenced other filmmakers? These are just some of the things we’ll be discussing when we look at a year’s worth of great films from 1994. 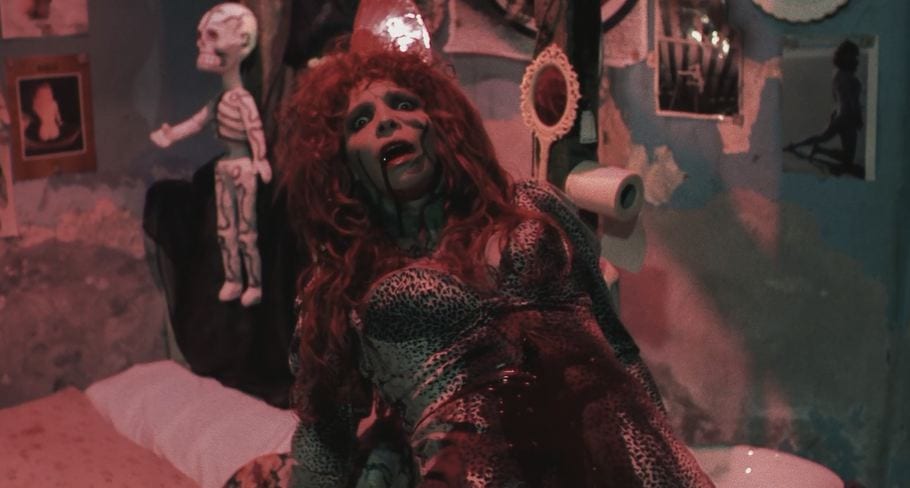 Surrealism does not restrict itself with boundaries in cinema. The power of surrealism has proved to be so resilient and well-received over the last 100 years that, through its depictions of psychedelic, dream-like realities, audiences have been able to make strong connections to these bizarre images and make sense of humanity. We will be diving deep into some of the most wonderful and strange movies starting in Spring.

We really love a good scare here at 25YL. Every Friday night is Horror night, where we cover specific films or franchises and starting in January we will be bringing you a 10 week series on Friday the 13th. We’ve also teamed up with the streaming service, Shudder to review their exclusive content and original film & TV—don’t miss it here every Saturday starting back in February.  Plus we will always be live tweeting along with Joe Bob Briggs and his, The Last Drive-In 24 hour horror movie marathons! Follow along at @25YLSite

Where in the World is 25YL? 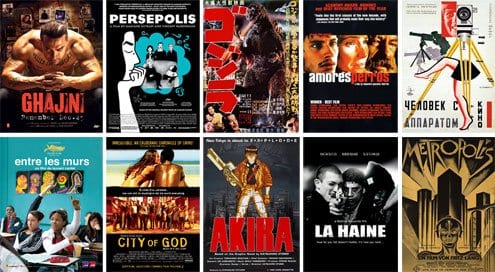 We will continue our look into some of the highest quality films from all around the world. Films with high artistic value as opposed to the commercialism of Hollywood, spanning every genre—this series really is a treasure trove.

Talking of treasure, you know those films that you absolutely adore but no-one has ever heard of?  Well, this series is all about those hidden gems that absolutely deserve more love and attention. Sometimes you really do find diamonds hidden amongst all the dirt. We will be rating the underrated all year long. 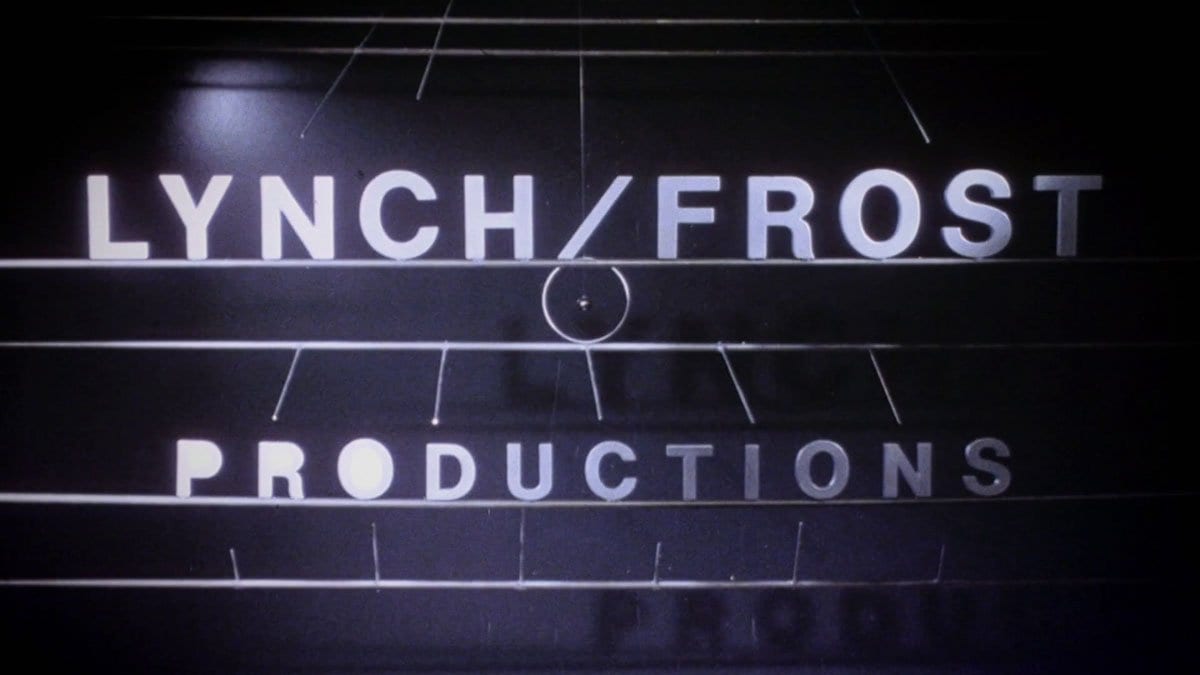 We will never forget our roots. We started off as a little blog writing about our love for Twin Peaks, and that love will never wane.  As such, we will always bring you the very best theories, analysis, news and opinion in the Twin Peaks community. To kick off the year our resident theory guy, John Bernardy, will be bringing you his biggest and deepest theory yet. Don’t miss it exclusively here every morning from 7th-11th January.

We will be dedicating much of February to the memory of Laura Palmer, focusing on Jennifer Lynch’s, ‘The Secret Diary of Laura Palmer’ and the impact it had on fans across the world. Plus we’ll be taking a very different look at Scott Frost’s, ‘My Life My Tapes’ from the perspective of an investigating Blue Rose Task Force member: Tamara Preston.

And this is just the beginning…

So there really is a lot to look forward to! Please do let us know what you are most looking forward to in the comments or on social media.

Lastly, we would like to say a huge thank you to all of our readers for your support. We truly value your opinion, so please do let us know what shows and films you would like to see on the site. Maybe you’ve even thought about writing something yourself? Leave us a message on our website here or send an email to: 25YearsLaterSite@gmail.com.

We hope you continue with us on our journey into 2019 and beyond.

From all of us here at 25 Years Later 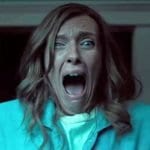