We at 25YL have discovered there are two groups when it comes to the discussion of the cinematic cult masterpiece that is Dune (1984). Those who loved David Lynch’s vision of Dune and will defend it to the death and those who wished any other director had a crack at the story, its characters, and its entire two hours and seventeen minutes of screen time. Well those in the second camp are getting their wish. Denis Villeneuve is at the helm of Legendary’s adaptation of Frank Herbert’s beloved Dune.

While two cast members have already been secured, Timothée Chalamet as the Kwisatz Haderach himself, Paul Atreides. Of course, Chalamet is most known for his breakout role in Call Me by Your Name and this year’s Beautiful Boy. 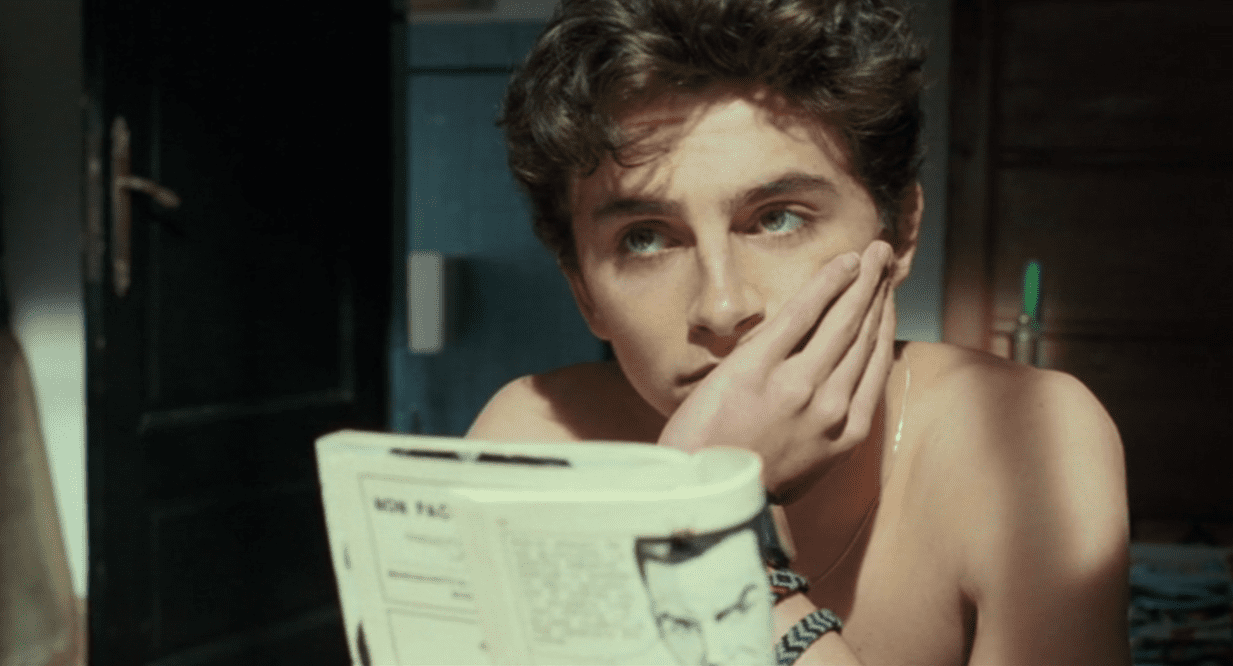 He’s joined by Rebecca Ferguson who will be playing Paul’s mother, the Bene Gesserit Lady Jessica. Ferguson is known for her roles in The White Queen, Mission Impossible – Rogue Nation and Mission Impossible — Fallout and playing Jenny Lind in The Greatest Showman. 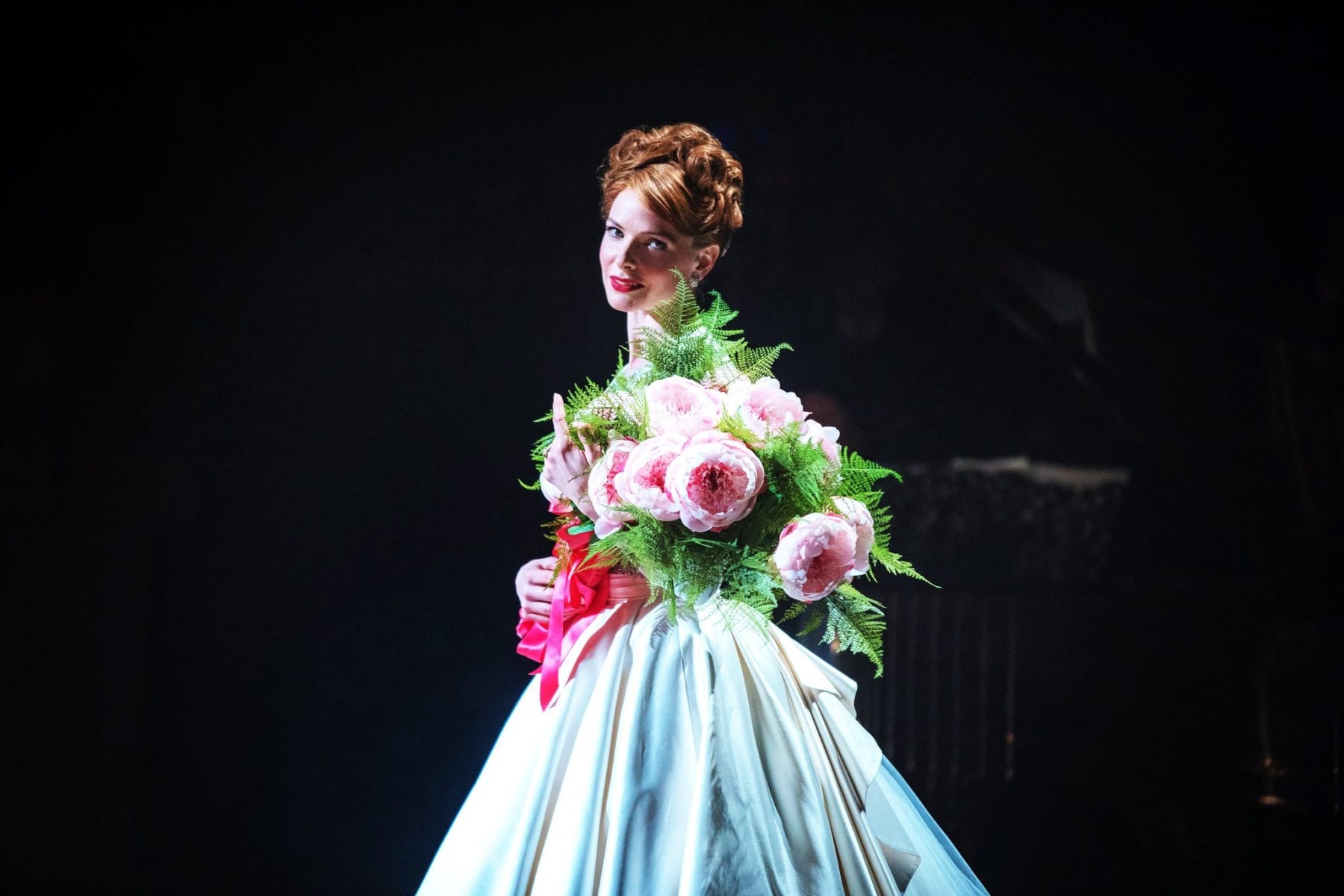 Just announced was Dave Bautista. For those who have not seen the blockbuster that is Guardians of the Galaxy or were not WWE Wrestling fans from 2002-2010, Bautista played Drax in Guardians, and a larger version of himself in the WWE. He has been acting since 2006, and will be taking on the role of ‘Beast’ Rabban, played in Lynch’s version by Paul Smith. Villeneuve is no stranger to working with Bautista, as they worked together in 2017’s Blade Runner 2049.

We want to hear from you. Are you excited by the idea of a Dune ‘reboot’? Does the idea fall like an obelisk destroyed by the weirding way? Who would you like to see cast in Villeneuve’s version?  Let us know in the comments.