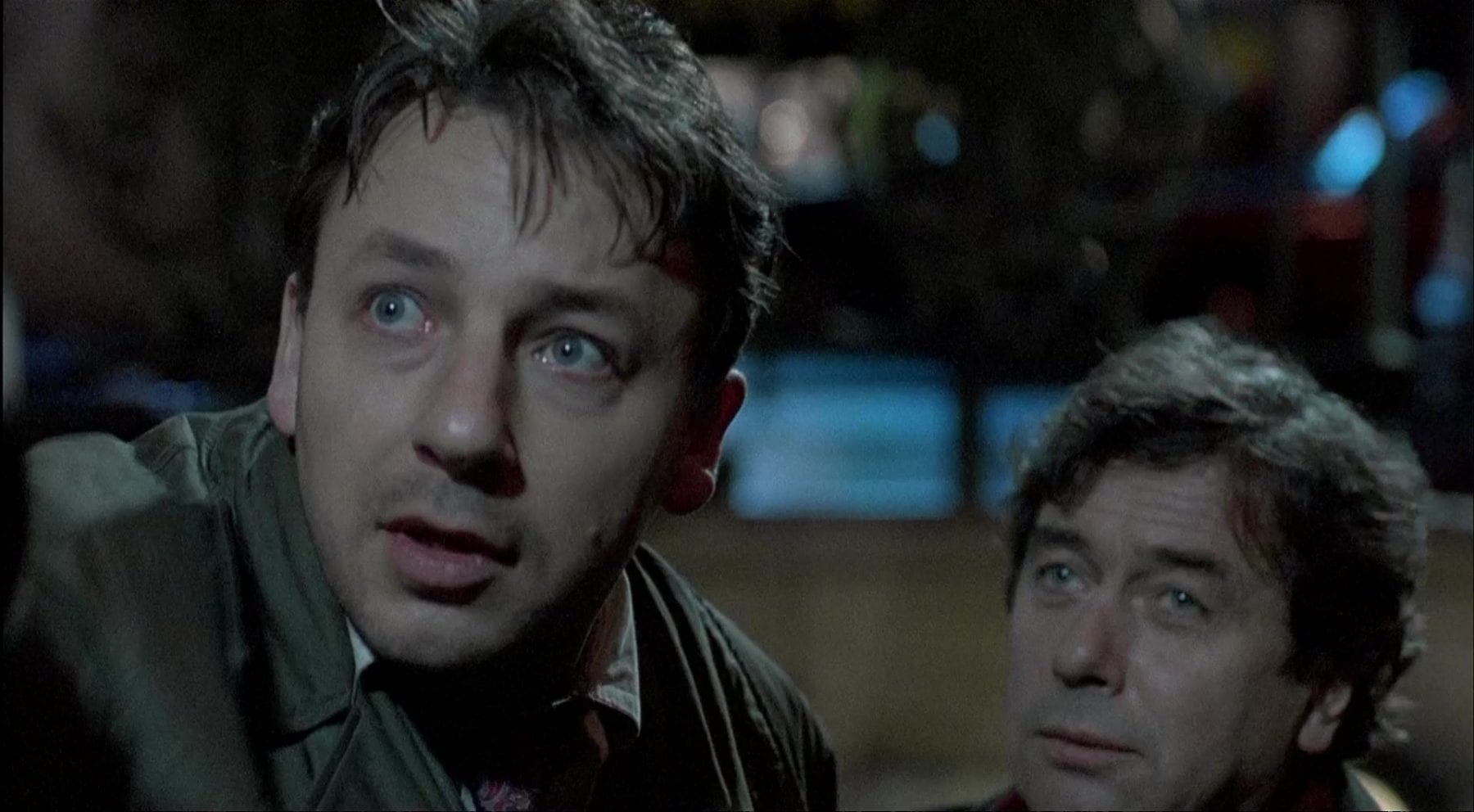 Opening with a shot of luggage being dropped onto a conveyor belt at an airport, the audience soon learns why the contents of the suitcase, a man named Karol Karol (Zbigniew Zamachowski), got himself into such a situation. The film pulls back on itself, as it cuts to the outside of a courtroom following the feet—a very Hitchcockian move—of a hapless, nervous, sad, and hopeless Karol. Once inside, it becomes clear that he is here as a party to a divorce proceeding opposite of his French wife, Dominique (Julie Delpy), who is much colder and unmoved than Karol. Sitting next to a translator, as Karol is Polish, it is a slight delay before he learns that Dominique has told the court she is seeking divorce due to her husband’s impotence. Bruising Karol’s ego by demeaning his manhood and revealing that she no longer loves him, Karol leaves the courtroom the broken shell of the man he once was. His wife has taken his assets, he has nowhere to live, no money, and no immediate means of performing his trade as a hairdresser because the beauty salon he owned was a mutual venture with his wife.

Unsure of what else to do to support himself and defeated by his broken heart, Karol props open the suitcase—his wife’s parting gift to him—at the Metro station, as he begs for money playing a comb with a piece of paper over it as an instrument. As he plays a Polish song, another Polish man is inspired to stop and talk to him. Mikolaj (Janusz Gajos) has everything that Karol desires—he has a job, a family, success, and status. He offers Karol a job, of sorts, that would require him to kill someone who wishes to die but does not have the nerve to kill himself. To pull this off, Mikolaj devises a scheme to get Karol back to Poland by stowing himself away in the suitcase to be taken among the baggage cargo. Stolen by airport staff who are sure that a bag weighing 165 pounds is filled with something valuable, they are disappointed and angry to find a man inside who is of no use to them. Beating him up before throwing him among the trash heap, it seems as though Karol’s life can only go up from here. And up it goes, as Karol’s return to Poland finds him briefly working as a hairdresser with his brother before leaving for other opportunities in the newly capitalist Poland. 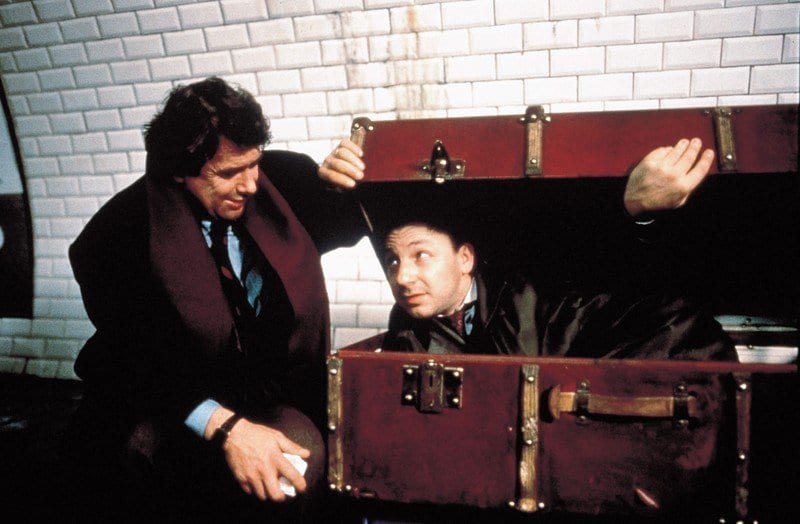 Karol decides to take the job Mikolaj proposed, agreeing to kill a man for money until he realized the man wanting to be killed is Mikolaj himself. Shooting him with a blank that makes him realize he doesn’t truly want to die, Mikolaj pays Karol the money anyway, thankful for his new lease on life. Karol and Mikolaj go into “business” together, engaging in business practices that are always wedged inside the grey area between what is legal and illegal. As he continues to make money through a variety of questionable business ploys, Karol becomes obsessed and ruthlessly ambitious. The more money he makes, the more obsessed he becomes with developing a plot to first win back Dominique, but only so he will then have the power to destroy her life. Demonstrating his manhood, chasing a financial sense of equality, and justifying himself as someone worthy of existence, Karol sets out on a farce of a plan to achieve all of his goals. Only does capitalism turn murder into a way to make money.

As fierce as ever, Kieslowski’s assault on capitalism is a vision to be seen. By highlighting Karol’s obsession with gaining financial riches, he reveals that the only way one will be accepted as an equal in a capitalist framework is by their economic status. Kieslowski shows that this is the reason that self-worth is so inextricably tied to financial security. Karol is discarded, literally into the trash, when his financial independence has been stripped from him. He is never again taken seriously until he can update his wardrobe and haircut in a way that signifies economic success. Kieslowski makes an interesting commentary on the concept of equality by illustrating the trajectory of Karol, and his change in demeanor, the longer he went about fiercely attempting to gain as much money as possible, exposing that the real goal in capitalism isn’t equality, but rather dominance.

Karol isn’t happy when he has the same financial status as his ex-wife; he is content only when he has more, and only when he is in a position of power over her and can negatively impact her life while getting revenge. Karol is also only able to perform sexually when he has achieved financial gain, which further exposes the relationship between manhood and money that capitalism thrives upon for its sustenance. Kieslowski’s razor-sharp focus on the pitfalls of capitalism, coupled with the brilliant transformative performance by Zbigniew Zamachowski as Karol, makes Three Colors: White stand among the champions of invigoratingly reflective cinema. 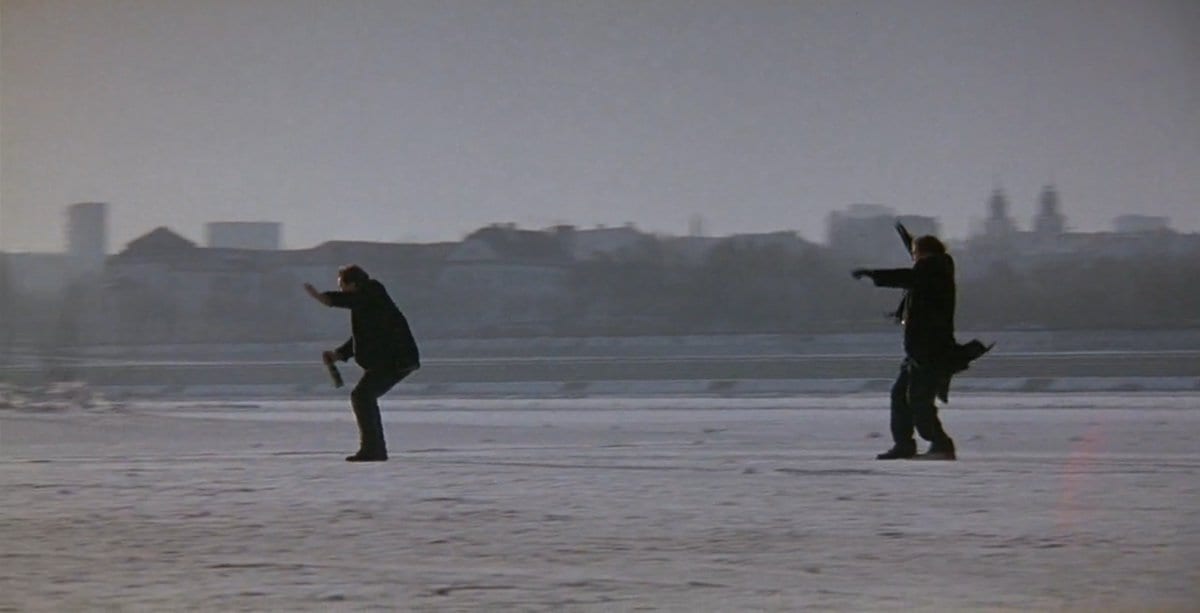 Dominique tells a courtroom full of people that her husband is incapable of performing sexually and that she doesn’t love him, keeps Karol on the phone listening to her and a lover engage in intercourse, leaves him with nothing but a suitcase with his hairdressing certificates—and he still professes his love to her, and I can’t even get a text back. It blows my mind that people claim this movie doesn’t hit as hard as the rest of Kieslowski’s filmography. A comedy, yeah, maybe for Jean-Paul Sartre; Kieslowski tackles love, the end of relationships, mortality, social and personal humiliation, inferiority, self-worth, devotion, and a scathing critique of the economic system in Three Colors: White, proving it has the weight and depth to stand next to Red and Blue rather than beneath them.

The course of one’s life can be largely determined by the motivations they keep and how that focuses them on what they want to accomplish in life. Karol was so intent on getting his wife back, then on destroying her life, that he failed to realize that the person with everything he wanted to have for himself, Mikolaj, still wanted to die because he remained unhappy. The economic system, coupled with our socialization—both which seek to convince us that money and love will solve all of life’s ailments—are ill-equipped to address fulfillment and happiness: life’s real treasures. It took Karol getting everything he wanted and the revenge he sought to finally realize that he felt no better than he had when he was lying amongst a pile of garbage. He had to let go of his resentment to make the mental space for anything positive to enter his life, proving to himself that what is most valuable cannot be purchased. 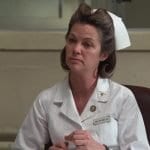 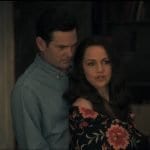