It feels like Ryan Murphy is EVERYWHERE in the world of television these days as every time there’s a new show or news announcement his name is almost surely attached. For the first time, Murphy will be entering the world of streaming and a new partnership with Netflix for Ratched, a prequel to the movie One Flew Over the Cuckoo’s Nest.

Focusing on the origin story of Nurse Ratched, played in the movie by Academy Award Winner for the role, Louise Fletcher, the two season minimum show will see Ratched played by Murphy favorite Sarah Paulson who’ll also be lending her hand to producing it. It’ll also be executive produced by Michael Douglas who produced the 1975 film.

While much isn’t known about the show —other than us presumably finding out why Ratched was so damn crazy —Murphy recently announced, via Instagram, who’ll be joining Paulson in the cast and boy is there some big names in there. Let’s get straight to reeling off the names before we discuss any of them. 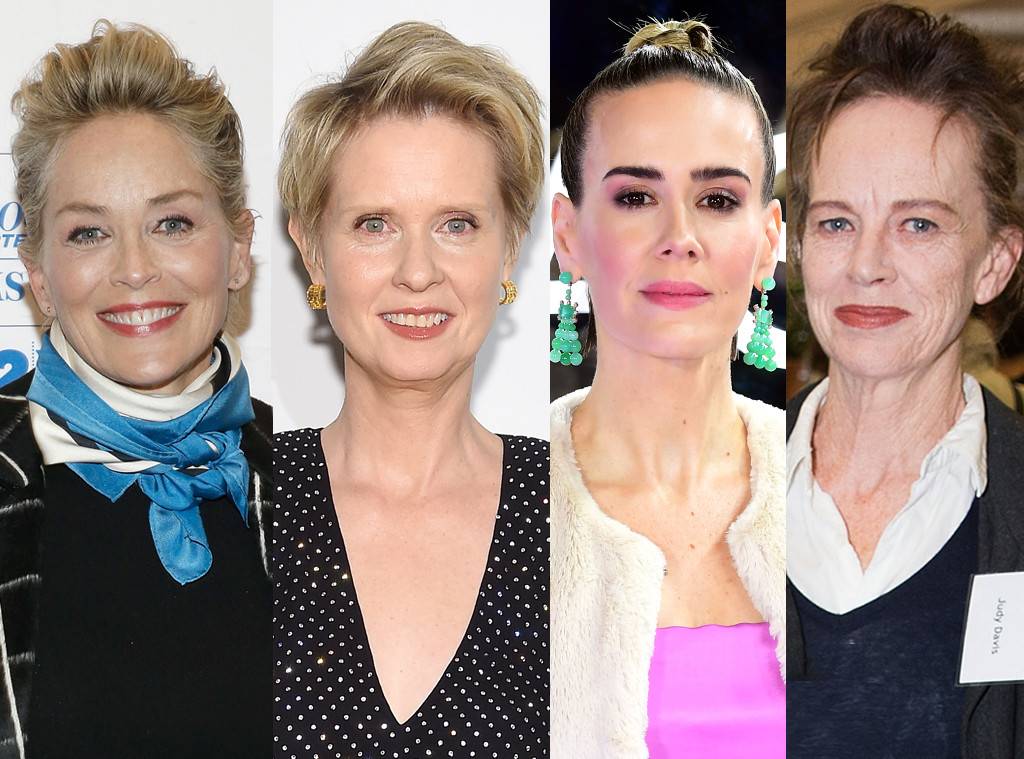 Paulson, Briones, Wittrock, and Harris have all worked together with Murphy on various seasons of American Horror Story after Harris joined the cast of Apocalypse last year. Judy Davis has also previously worked with Murphy after appearing as Hedda Hopper in the first season of Feud. I’ve never personally seen Charlie Carver in anything since he was in Desperate Housewives so it’ll be interesting to have him back on my screen. I’m truly stunned that Cynthia Nixon AND Sharon Stone are attached to this project as they’re both pretty huge names and surely this show already has award written all over it right?

I am super excited about this show but I do have my reservations —not for this —for Murphy’s other huge catalog of shows. For me personally, I always feel that Murphy’s shows start off amazing but gradually decline in quality and it seems to be because he has just too much on the go. American Horror Story had some brilliant seasons in the beginning but then as Scream Queens, American Crime Story, and Feud etc came about, it slowly got worse with the last three seasons being a bit meh. Likewise, Scream Queens had a truly brilliant first season that gave Emma Roberts a chance to shine in the spotlight, but then the second season was pretty unrecognizable and lost all of the charms of Season one probably due to the fact Feud had been picked up so more effort went into Jessica Lange and Susan Sarandon in that. And so on and so on.

This show is really promising, it truly is, but with Paulson —and some other AHS family — largely attached to this project, I worry that AHS will never redeem itself and get back to the high-quality show it once was which is sad considering we know how much Murphy is capable of.

That’s all we know so far, but given how big this news is we’re expecting great things. Let us know what you think in the comments or on our social media pages. 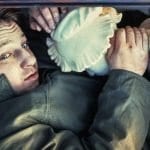