I loved Justin Cronin’s fantasy/thriller/horror trilogy of books, and the first of which, The Passage, is the basis for a new show on Fox starring Mark-Paul Gosselaar, which premiered on Jan. 14.

Gosselaar plays agent Brad Wolgast, who is in charge of “escorting” (or kidnapping) a young girl and bringing her to a secret government facility in Colorado. Known as Project Noah, the government initiative is testing a mysterious virus that causes immunity to diseases, as well as other major side effects. (Basically, the subjects become vampires—but don’t call them vampires!)

Project Noah uses criminals on death row as test subjects. These patients were locked up in cages, feeding on blood and invading the dreams of the humans within the facility. At the center of it all is Patient Zero, the infected form of Dr. Tim Fanning (played by Jamie McShane), a scientist who first came across the virus during an expedition in Bolivia—the opening scene of the show. Fanning is downright creepy, and he will assuredly be causing some trouble. I’m looking forward to seeing what he can do. 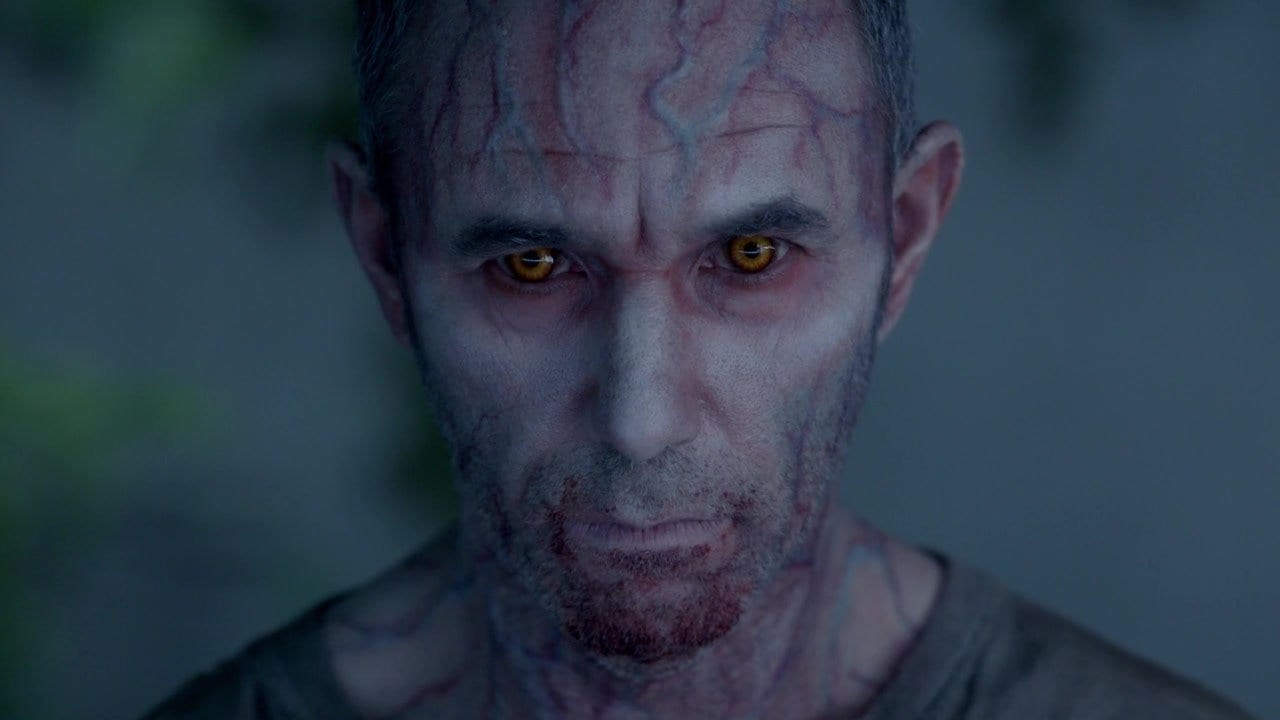 Because the death-row test subjects do not react in the way Project Noah scientists quite hope, they decide the answer is to find a child. (The quick explanation being that children have more neurons than adults and will be able to better deal with the virus.)

Played by Hidden Figures actress Saniyya Sidney, Amy Bellafonte is a 10-year-old girl who recently lost her mother to a drug overdose. Amy is just enough on the fringe of society that maybe no one will notice (or care) that she has gone missing. Agent Wolgast, who is dealing with the death of his own daughter, is tasked with bringing Amy to the secret Colorado lab. His conscience quickly takes over and he decides to unsuccessfully try to protect her from being taken to the facility.

Testing a drug/virus on criminals sentenced to death is one thing, but why would the government be willing to experiment on a 10-year-old girl? Other than hinting at a pandemic-type outbreak emerging in parts of the globe, the reasoning isn’t quite fully explained yet, but we get the feeling that it’s probably not for the best reasons.

This sets the story established in the pilot episode of The Passage. I have to say, I was really worried that this show would be awful. I heard virtually nothing about it, other than what I gathered from commercials sandwiched into the middle of football games on Fox. I don’t have a lot of confidence in network shows these days, especially on Fox, but I was pleasantly surprised with The Passage.

I truly enjoyed Saniyya Sidney as Amy, and didn’t find her relationship with Wolgast to be too terribly cheesy, as I feared after watching the previews. (It did, however, feel a little rushed).

The supporting characters didn’t annoy me—a giant plus—and I look forward to seeing which of them can take a step forward. Henry Ian Cusick, who I enjoy in pretty much everything he’s in (Desmond in Lost!), plays Dr. Jonas Lear, and Vincent Piazza’s portrayal of Clark Richards shows some promise.

Having read Cronin’s books, I felt the pilot did a good job of setting things up. Some of the characters have been changed (one of the death-row subjects, Babcock, was a man who killed his own mother and can’t stop talking in the book; in the show Babcock is an attractive woman who stares deeply at the Project Noah scientists) and a lot of Amy’s background details are different. One notable character appears to be missing altogether. But since it has only been one episode, I’ll be interested to see if they bring that character in via some other storyline. Also, without spoiling anything, a very major twist occurs partway through Cronin’s The Passage. I’m very curious how it will be handled, if at all, or if the Fox show will branch off completely from the book.

I’m relieved, and now even a bit excited, with what I saw from The Passage. After being worried the show would be hot garbage, I now envision myself enthusiastically sticking with it. If you grew up as a fan of Stephen King’s The Stand (as I very much did), or if you have a soft spot in your heart for vampires, give Fox’s The Passage a chance. 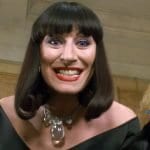