We live in an era where remaking or rebooting movies and TV shows is the “in” thing to do—I personally find it lazy but that’s just me. I can understand the odd film being remade as we’ve come a long way in terms of what’s possible with special effects etc but then there are so many movies that have stood the test of time and simply don’t need remaking. The Witches is one of them. But here we are with a remake of it already in the works and today we had the announcement that Anne Hathaway has signed on to play the Grand High Witch.

One of the most perfect aspects of the original film was its casting of Angelica Huston as The Grand High Witch, so if you are going to remake this the casting needs to be spot on. Huston was genuinely terrifying in the role and absolutely nailed the character. If you can never picture another actress in the role it means, in my mind, that nobody else should play them. Since the remake was announced I’ve been racking my brains as to who is going to land this brilliant role and for some reason, I was stuck with Catherine Zeta-Jones in my mind but that would never work. Was Anne Hathaway someone I thought of…?  No, never in a million years would her name have sprung to mind. Don’t get me wrong I’m a big fan of her work but I simply cannot see her in this role.

I watched the original recently and it definitely stood the test of time as it’s still just as joyous as it is terrifying to watch. It was the final film that Jim Henson personally worked on before his death which is one of the reasons why it’s still so brilliant to watch—his work has always been just amazing. There’s no CGI, just brilliant effects and high-level Henson puppetry that we all love. 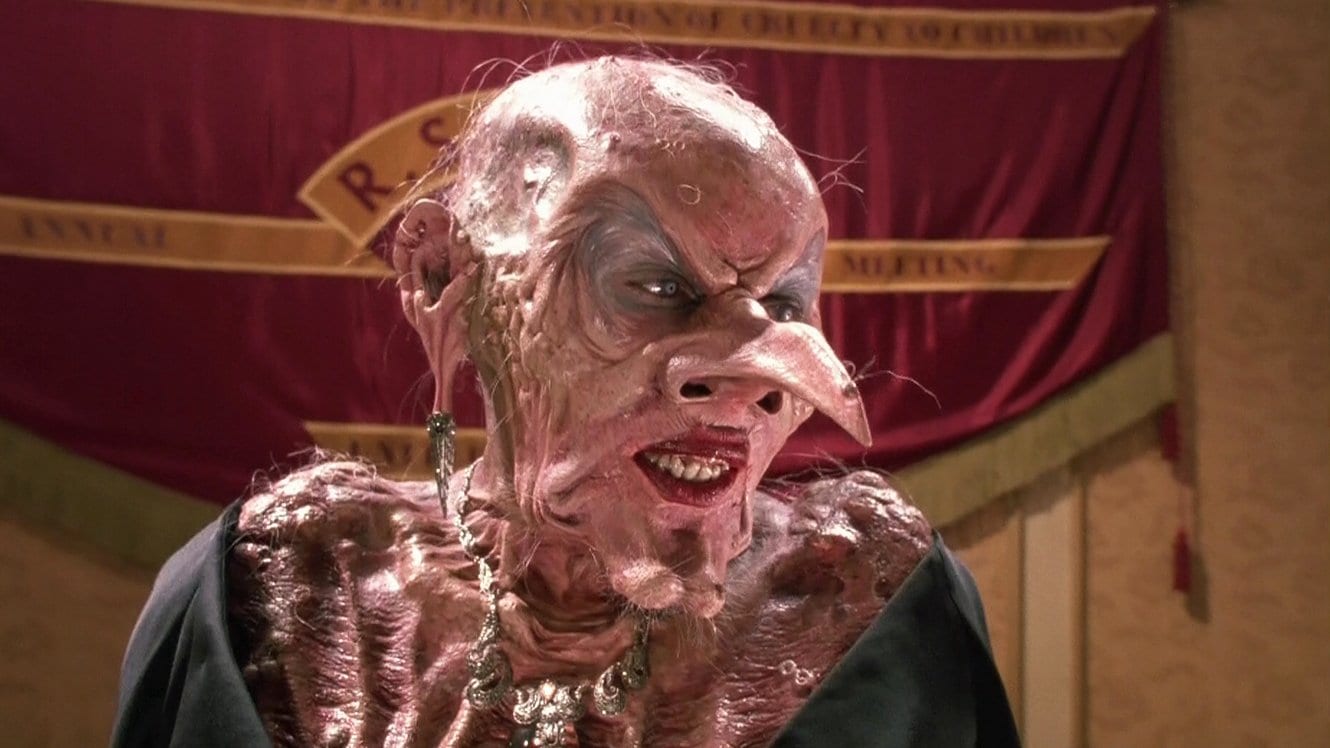 Originally the remake was promised to be truer to the book which simply means that the ending will remain the same as the book as this was the only thing changed in the original. In the novel, Luke doesn’t get to change back to being a human and remains a mouse instead, something that caused author Roald Dahl to have his name removed from the credits. Dahl had until that point loved the adaptation and original director Nicolas Roeg even filmed an alternative ending that was true to Dahl’s story but he ultimately decided to use the new ending when the film was released.

The news that it will remain true to the book contradicts other news in which new director Robert Zemeckis revealed that it will be an American period piece stating that “We’re going to set it in the Gothic South in the 1960’s. It’s an exciting way to put a sociological spin on this kind of witch story”. Sigh. 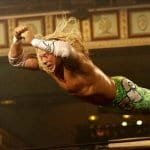