In November 2018, Showtime announced that the show would be returning to tell new stories set in 1938 Los Angeles. Original creator, writer, and executive producer John Logan will work alongside Michael Aguilar (best known for Kidding) to craft a ‘spiritual’ sequel of sorts. 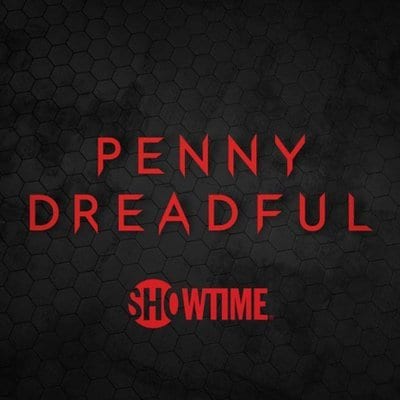 Could the show be taking a page from American Horror Story’s anthology approach or will it link back to the rich stories it developed over the course of three seasons? And who will fill the captivating and haunted shoes of Eva Green’s tour de force performance as Vanessa Ives? (Or is that even possible?)

Showtime promises the new series will delve deeper into the political and social aspects that were left as outlines in the original series, bringing Mexican culture to the forefront with the cast of characters’ spirituality being torn between Santa Muerte (or the Lady of Holy Death) and the Devil himself.

For now, John Logan offers this compelling teaser for the faithful Dreadfuls and curious newcomers:

“In 1938, Los Angeles was facing some hard questions about its future and its soul. Our characters must do the same. There are no easy answers. There are only powerful questions and arresting moral challenges. As always in the world of Penny Dreadful, there are no heroes or villains in this world, only protagonists and antagonists; complicated and conflicted characters living on the fulcrum of moral choice.”

The hype is real, with at least one fan-made teaser trailer  already floating around on Youtube.