Dance is one of the most physical, brutal expressions of emotion, requiring a loosening of the body and the senses that can be as poetic as it is frightening. Over the last 70 years, there has been a cinematic rise in the portrayal of danseuses-macabres who give up body, love and soul for their performance. Here is a list of some of the best films, series and even perfume adverts who have waltzed into the dangerous art of dance. 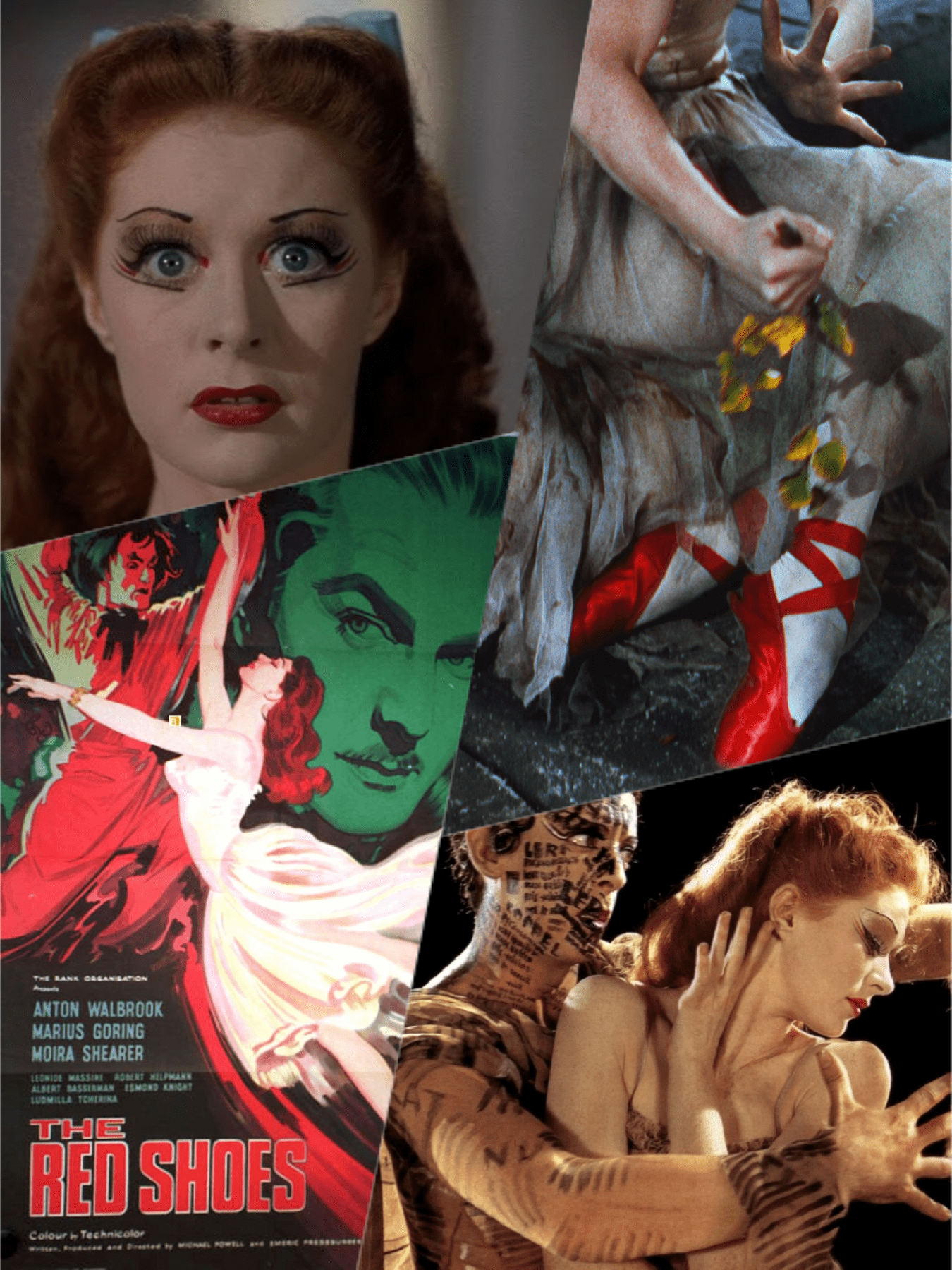 “You cannot have it both ways. A dancer who relies upon the doubtful comforts of human love can never be a great dancer. Never.” This is the choice Vicky Page (Moira Shearer), the protagonist of The Red Shoes, is forced to make: either she sacrifices her fame to marry the composer Julian Craster (Marius Goring), or she must leave him to pursue a dazzling career and increase her reputation as a ballet dancer. The outcome of this pressure is an Anna Karenina-style ending that does not leave the audience indifferent.

Powell and Pressburger’s drama was the first film to truly delve into the mind of the tortured dancer and its impact has been seminal, inspiring filmmakers from Martin Scorsese to Wes Anderson. Although not quite as savage as the fairy tale it is based on (Hans Christian Andersen’s story about a young girl who, after trying on a bewitched pair of red shoes, is cursed to dance her life away until a woodcutter amputates her feet), The Red Shoes focuses less on the horror of magic and the supernatural but on the fear that stems from the villain of the picture, Boris Lermontov (Anton Walbrook).

Lermontov’s irrational hatred of love is what pushes Vicky Page towards her tragic fate. The film channels the very modern feeling of dread when tasked with balancing a successful romance and an equally successful professional life.

The film that pushed The Red Shoes into darker territory, Black Swan, is a psychologically complex chef d’oeuvre that requires repeat viewings.  Whereas The Red Shoes’ Vicky Page was driven insane by love, Nina Sayers (Natalie Portman), the prima ballerina of Black Swan, needs only her own delirious mind to push herself over the edge. After deciding to take on the dual role of the White Swan and the Black Swan in Swan Lake, we witness Nina’s gradual descent into insanity, as she is confronted not only with the physical strains of the role, but the mental implications of confronting her past, present and future self. Blending vision with reality, director Darren Aronofsky uses dance as a vehicle to explore the different manifestations and expectations of femininity.

We first see Nina as a nervous starlet (“Would you fuck that girl?” the director of her dance company mockingly asks at one point) who can capture the innocence required of the White Swan, but initially fails to embody the seductive Black Swan.  Nina’s struggle to portray both sides is morbidly fascinating to watch, as her transition from becoming a child-like woman to a femme fatale is captivatingly hypnotic. Although Portman’s character is the principal focus of the movie, a shout-out must also go to Winona Ryder, who (despite only having around ten minutes of footage in the film) stands out as Beth Macintyre, the jaded, older ballerina who has been pushed out of the spotlight by Nina.

Much of Black Swan’s fascination lies in the fact that, unlike Moira Shearer in The Red Shoes, Natalie Portman was not a professional ballet dancer and, in an uncanny case of life imitating art, went through many of the physical and emotional struggles of her on-screen persona.

Somehow, this advert caused such a ruckus that it provoked a flood of online comments passionately proclaiming that Spike Jonze was part of the Illuminati and trying to control our minds. Starring Margaret Qualley (who would have guessed that Jill from The Leftovers has such amazing dance skills?), this advert makes this list as it sparks such an impressive range of theories, emotions and interpretations in just four minutes.

Jonze’s spot is diametrically opposed to all those languid fragrance ads we habitually ignore on TV (with the exception of David Lynch’s perfume adverts, but more on Lynch next…). It’s explosive, energetic and above all, it’s refreshing to see an advert where the female protagonist is not the sexual focus of attention.  Instead, she dances as if she is possessed, slays invisible foes with her moves and shoots lasers from her fingers. Qualley described the audition process as a whirlwind experience in which Jonze “Wanted me to dance like a tree […] Either he thinks I’m an absolute psychopath, and am just bananas, or this is going to work out.” Luckily for us, this collaboration did work out and gave birth to one of the most frenetically engaging and powerful commercials of the 21st century. 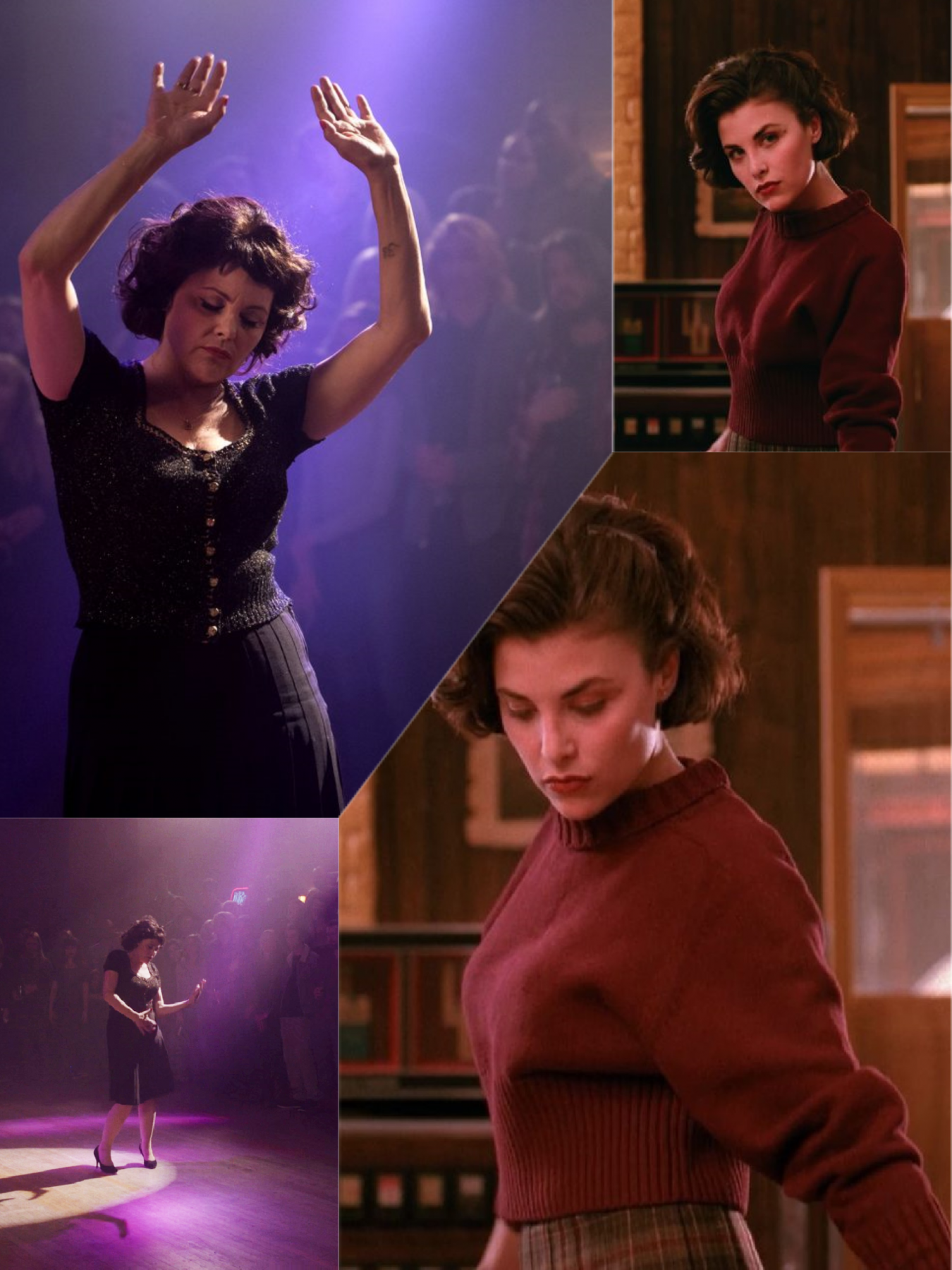 Needing no introduction, these two iconic sequences represent a pivotal moment for Sherilynn Fenn’s Audrey Horne. In The Red Shoes “The music is all that matters. Nothing but the music”, and it is key to Audrey’s dance as well. Angelo Badalamenti’s seductively haunting score is just as important as the choreography, and dance and music mesh together as one. Audrey’s dance appears for the first time in Season One, as the moment she hears her theme play on the jukebox, she gets up as if in a trance, delivering a quintessential Twin Peaks line: “God, I love this music.  Isn’t it too dreamy?”. Although at this point in the series, Audrey’s performance may seem quirky to first-time viewers or simply representative of her character, as the series unfolds her dance becomes not so much a symbol of innocence, but an expression of her tragic backstory. Anyone who has grown up in a small town or in social isolation can identify strongly with the teenage Audrey.  Her dance can be seen as a beckoning; her personal theme that wraps her up in a fantasy world where all that exists is her and the music.

In 2016, after keeping Audrey absent for far too long, David Lynch delivered with a stunning new version of Audrey’s dance, this time bathed in a purple light. When interviewed about the experience filming the two dances, Fenn has explained that it was a particularly emotional mis-en-scène. Unlike Black Swan or The Red Shoes, Audrey’s dance does not rely on complicated choreography, but on the sensation of growing up with this character and a total investment in her story arc. In The Return, Audrey’s trajectory is perhaps the most confusing of the season, showing her at her most vulnerable and unpredictable, a trait Fenn decided to highlight in her hypnotic movements. Nonetheless, Lynch makes it clear that despite keeping her a secret for most of Season Three, “Sherilynn Fenn, that’s your music, that’s your song, just groove, it’s gonna be great”. 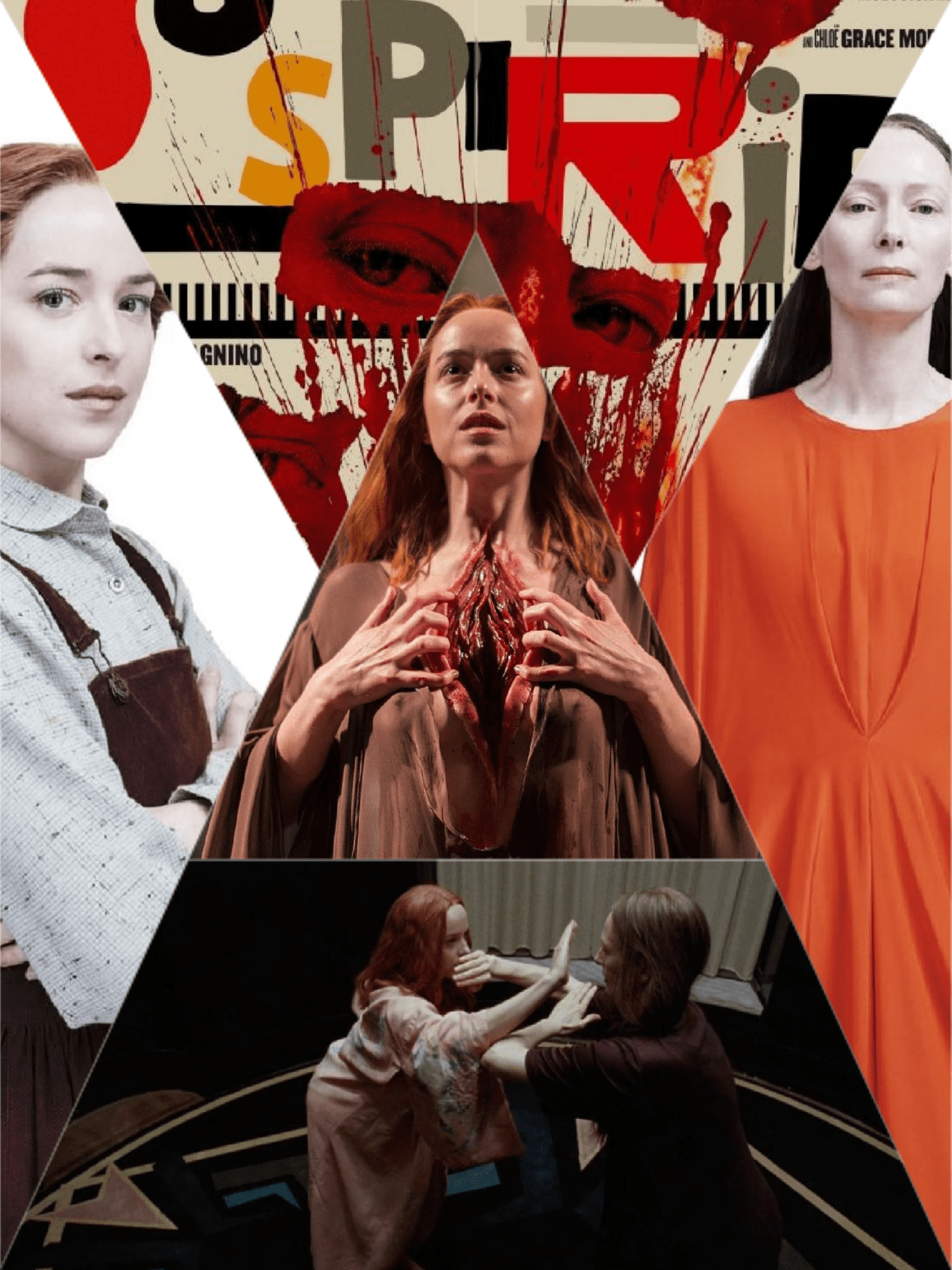 “Blessed are those who give themselves up to the dance, to the mysteries, to purification on the holy mountain where the dance and the mysteries take place”. Euripides could have been writing about Suspiria instead of the Bacchae when writing these lines. This horror remake vividly explores the lurid, gothic side of female sexuality; combining it with witchcraft, stunning cinematography and Tilda Swinton, so what’s not to like?

Set in the German Autumn of 1977, Suspiria traces the journey of Susie Bannion (Dakota Johnson), a gifted dancer who is magnetically drawn to the Tanzgruppe in Berlin, led by the enticingly mysterious Madame Blanc (Swinton) and her coven of witches. Motherhood is a leitmotif in the movie and Swinton’s Madame Blanc proves an interesting counterpoint to the other dance instructors mentioned throughout this article. Despite being a witch, Madame Blanc is surprisingly not as cruel as Lermontov in The Red Shoes, or as negligent as Leroy in Black Swan. Blanc and Susie share a bone-cracking connection that resonates all the way through the narrative, neither one knowing who the puppet is and who is pulling the strings. Whereas in Black Swan, Nina’s mother projects her own failed career as a ballerina onto her daughter, having sacrificed her stardom to give birth, in Suspiria, Susie is (quite literally) a living vessel for Blanc’s aspirations. Blanc is willing to have Susie overtake her as Mater Suspiriorum, part of the Triumvirate of supreme witches who have the power to rule the world.

Suspiria also boasts the only dance scene that has caused audiences to faint and throw up in cinemas. The dancing in this film is as visceral as you can get, shying away from graceful ballet positions and succumbing completely to the explosive potential of contemporary dance. Paired with a quietly menacing score from Radiohead’s Thom Yorke, Suspiria not only seeps into your dreams but into your soul. 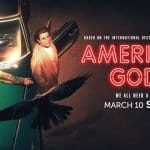