Whether you’re team Stark, Lannister, or Targaryen, it’s hard to say if everyone will be satisfied when Game of Thrones closes out its final chapter later this year on HBO. And Maisie Williams, who plays Arya Stark, isn’t sure how the fan base will react to the ending either.

During a recent interview, Williams inferred that the ending may leave some fans wanting more:

“I don’t know that anyone’s going to be satisfied. No one wants it to end, but I’m really proud of this final season.” 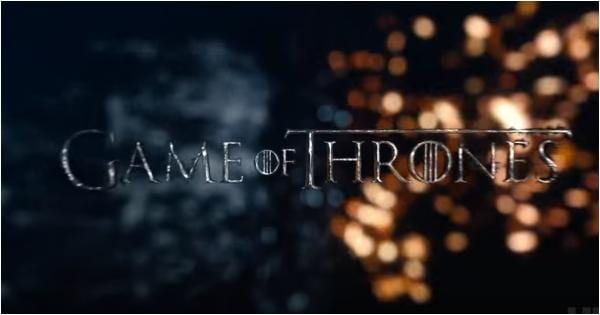 Meanwhile, it seems like another Stark family member may have let a select few in on how the series finally plays out. It’s been reported that Sophie Turner, who plays Sansa Stark, told some close friends or possibly family the ending to the final season and now fandom’s on high alert.

Winter is here…best steel yourself for whatever is ahead!