Welcome to What’s the Buzz, 25YL’s feature where members of our staff provide you with recommendations on a weekly basis. In our internet age, there is so much out there to think about watching, reading, listening to, etc., that it can be hard to separate the wheat from the chaff, filter out the noise, or find those diamonds in the rough. But have no fear! We’re here to help you do that thing I just described with three different metaphors. Each week a rotating cast of writers will offer their recommendations based on things they have discovered. They won’t always be new to the world, but they’ll be new to us, or we hope new to you. This week’s entries come from: Martin Hearn, Rachel Stewart, and Caemeron Crain.

Caemeron: This week I decided to watch Trigger Warning with Killer Mike, which debuted to Netflix recently. I’m a sucker for this kind of show. W. Kamau Bell’s United Shades of America and Sarah Silverman’s I Love You, America came to mind for me immediately as comparisons, but what Killer Mike is up to is a bit different. This isn’t about trying to understand people with differing views—though it is a bit that—so much as it is a show driven by a particular view of the world.

The title (Trigger Warning) should be taken at least somewhat seriously, insofar as there is a good chance something in here will make you feel uncomfortable. I knew this about Killer Mike’s politics going in, and that was even part of my interest in the show. Take his views on gun rights, for example. There was a bit of a kerfuffle when the NRA used comments he had made previously at an inopportune time (and it pains me to admit I don’t remember which mass shooting it was in the aftermath of, because there are so many), and I saw him explain his view on Real Time with Bill Maher. The way Killer Mike’s commitment to gun rights is infused with a racial element is something that I expect might make people across the political spectrum uncomfortable, albeit for differing reasons.

The challenge his way of thinking presents, though, is the appeal for me, and if you are also into that kind of political/social commentary that gets you thinking (even if you don’t agree with it), then I highly recommend Trigger Warning. It may or may not offend you, but it will take you out of your comfort zone pretty much constantly.

The show also ends up having more of a plot than I expected, and at times starts to feel more like a reality TV show on Bravo than a documentary. I found the style interesting, as people in one episode show up in later ones, the “confessional” trope is played with, and so on. I’m not sure about the ending, but there is a lot of interesting stuff in there. I’d like to talk about it with people.

Martin: It’s hard to believe that the video game series Kingdom Hearts has been around for almost 17 years with the last main numbered entry coming out way back in 2005.

I had just turned 20 when I played KH2 and now, in my 30’s, I still cannot wait to get lost in the amazing worlds that the games have given us for so long. For those unfamiliar, Kingdom Hearts is a crossover game series of the Final Fantasy franchise and Disney, with more emphasis on the latter. The heavy use of Disney may lead you to think that these games are for younger people, but they definitely aren’t. Containing one of the most intricate, complicated, and detailed plots of any gaming franchise, you definitely have to be a little bit older to appreciate these games to their full extent, and KH3 looks set to be no different.

As excited as I am for this, I’m also a little sad as this will be the final game in the franchise. Out on January 29, 2019, we’ll get to revisit worlds from the older games, such as Mount Olympus from Hercules and Port Royale from Pirates of the Caribbean. We will also get to explore completely new worlds from movies like Toy Story, Monsters Inc, Big Hero 6, Tangled, and loads more.

Everything we’ve seen so far from the trailers has been truly breathtaking, as it genuinely looks like you’re playing an actual Disney movie—I really cannot wait to get my copy. 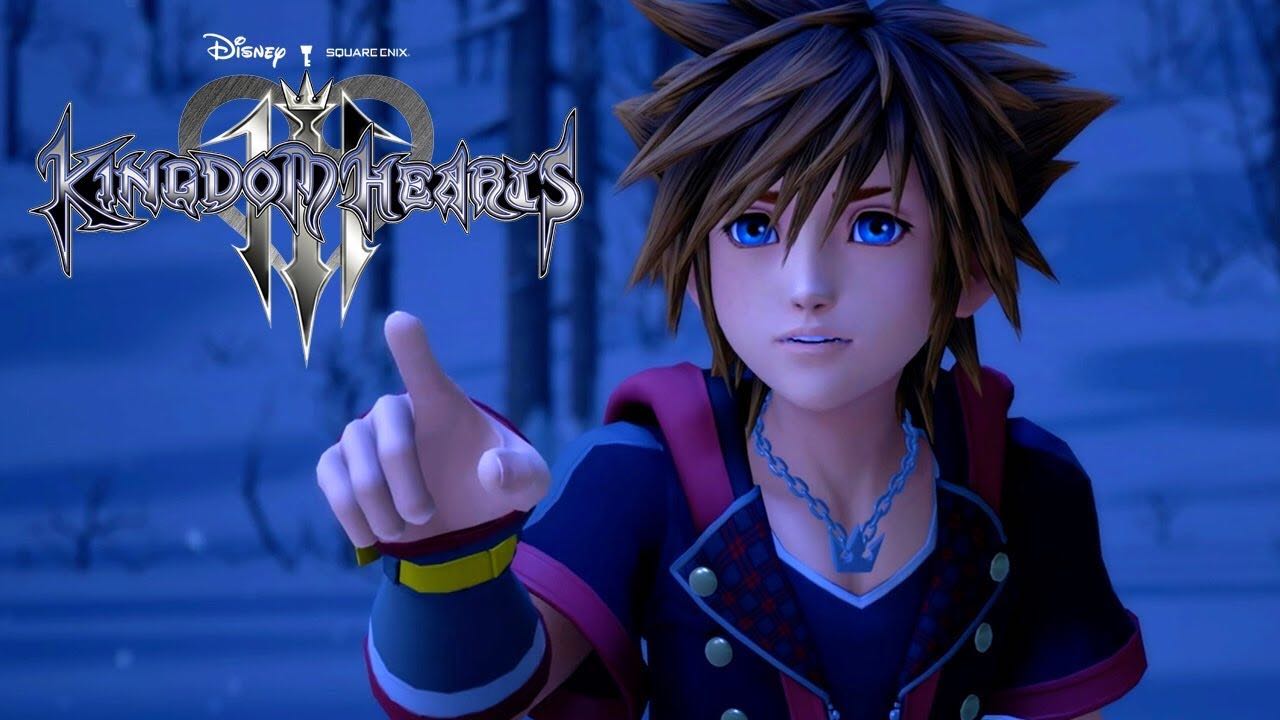 Rachel: I’m late to the party but the original cast recording of Jim Steinman’s Bat Out of Hell is everything you could have ever dreamed of: a loud, bombastic, dystopian rock opera. Every song Steinman crafts feels like a mini-musical in its own right, so seeing so many hits and deep cuts working as the framework of a musical was the natural next step for his extensive catalogue of songs. All the obvious choices are there, including the titular track, “Paradise by the Dashboard Light,” “It’s All Coming Back to Me Now” (made famous by Celine Dion, but later covered by Meat Loaf), and the highly underrated “Dead Ringer for Love” and “Rock and Roll Dreams Come Through.”

The musical works as a modern retelling of Peter Pan and Wendy, set in a post apocalyptic Manhattan. Then again, I don’t even care what the plot line is; it almost doesn’t matter. Growing up a high school theater nerd and unapologetic Meat Loaf fan, this album ticks so many guilty pleasure boxes it might as well come with a warning label entitled “Made Especially For Rachel.” The cast matches Meat Loaf’s powerful rock vocals while adding their own theatrical flair and air of longing, loneliness and wanting. Fingers crossed the North American tour finally gets back on track some time soon. I’ll do anything to get some tickets…and yes, I say that to all the boys.

Caemeron: This past week saw the release of Mike Wilson’s new short film “Lamentations”—and it is pretty great. You could accuse me of nepotism here—Mike is a friend of mine, and we have a podcast together after all—but I wouldn’t recommend the film to you if I didn’t truly believe it to be worth watching (more than once).

The film begins with shots of outer space, and the Earth appearing to explode (or something along those lines), and ends with…well, you should watch it for yourself. Throughout there is a lot going on visually, to the extent that I found myself noticing things on a repeat viewing that I hadn’t the first time around because my attention was elsewhere on the screen. The effects are a blend of the digital with the delightfully analog—for example, the stop-motion animation of an android/mannequin overlaid with flickering images—but the two aspects come together seamlessly.

There are shades of Part 8 of Twin Peaks: The Return throughout, but “Lamentations” never feels derivative in that regard. It strikes me as more of an homage to Lynch’s work if anything; perhaps also alluding to short films such as “Six Figures Getting Sick.”

Regardless, “Lamentations” stands on its own two feet, and one of its most striking features is its soundtrack. Though composed largely of a mix of noises and backwards talking, there is a rhythm which lends the whole thing the feeling of song. Be sure to have a decent audio set up when you watch it, or use headphones. 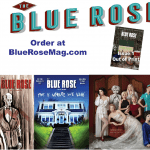