We’ve all heard the stories; a young starlet death, the prop which only brings misfortune to its owner, devastating news for a crew member. They seem like nothing more than bad luck, but together the threads of stories just like these are the stuff that legends are made of. Streaming service Shudder wants to know more and they’re digging into the truth with a new documentary series called Cursed Films. 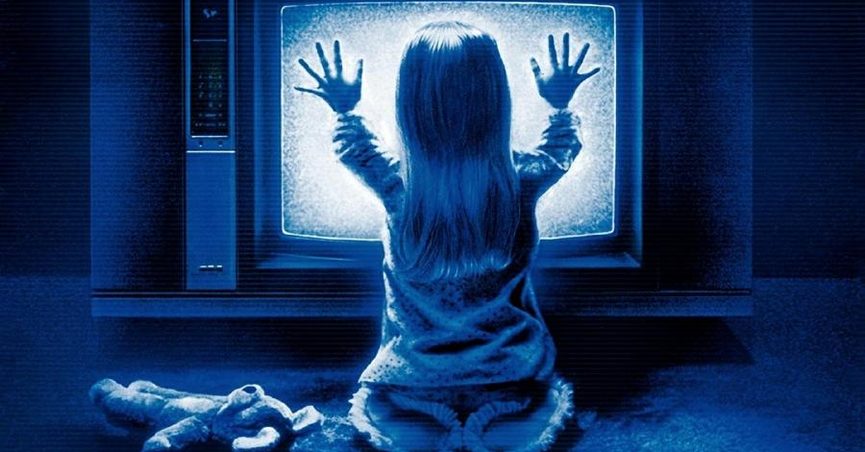 The project is expected to tackle the “myths and mysteries” that have followed iconic horror films. Interviews with experts and the people who were involved with various films offer one of the closest examinations yet of well-known tragedies. This extensive search for answers reaches into classic titles like Poltergeist and The Omen—both of which feature behind the scenes stories as strange and disturbing as the events on screen.

At the helm for the series is Jay Cheel. The filmmaker, best known for his documentary How to Build a Time Machine, comes to the project with an ardent interest in the material. “As a documentary filmmaker and lifelong horror fan, this project has offered an amazing opportunity to indulge my own curiosities surrounding these ‘cursed’ film productions. In turn, Cursed Films offers Shudder’s audience a unique perspective on the making of these classic movies while attempting to uncover why we’re so captivated by the catastrophes and coincidences connected to them.” Cheel said in the company’s announcement. His commitment to the project extends to the producer role alongside First Love Films’ Andrew Nicholas McCann Smith and Laura Perlmutter as well as Brian Robertson.

Following the success of the well-received original documentary Horror Noire, the service is eager to venture into other projects. It was only natural that they would find a subject as powerful as it is interesting to horror fans across the world. Shudder’s GM Craig Engler offered his thoughts on the project as part of the reveal. “Cursed Films is a fascinating look at why these iconic horror movies have gained such an outsized reputation for being the focus of bizarre tragedies and strange coincidences that seemingly defy explanation,” Engler said in a written statement. 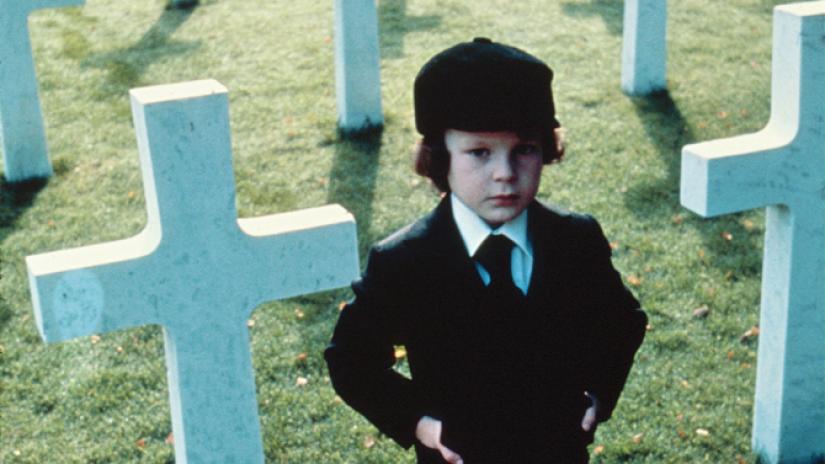 You’ll have to wait a while to see Cursed Films. It currently does not have a released date, but the service promises a 2019 premiere. Of course, 25YL will be here providing all the details leading up the series’ big reveal. So, what “cursed” films fascinate you? Which stories are you most excited to learn about? Let us know in the comments below.