I remember being about 9 years old and my Dad telling me we were going to watch Scrooge. I said, “Dad, I don’t want to watch the Reginald Owen one again!” to which he answered, “No, we’re not watching A Christmas Carol, we’re watching Scrooge, the musical one.” That was my first taste of Albert Finney. Because of his performance of Scrooge, it has become one of my all-time favorite Christmas movies. 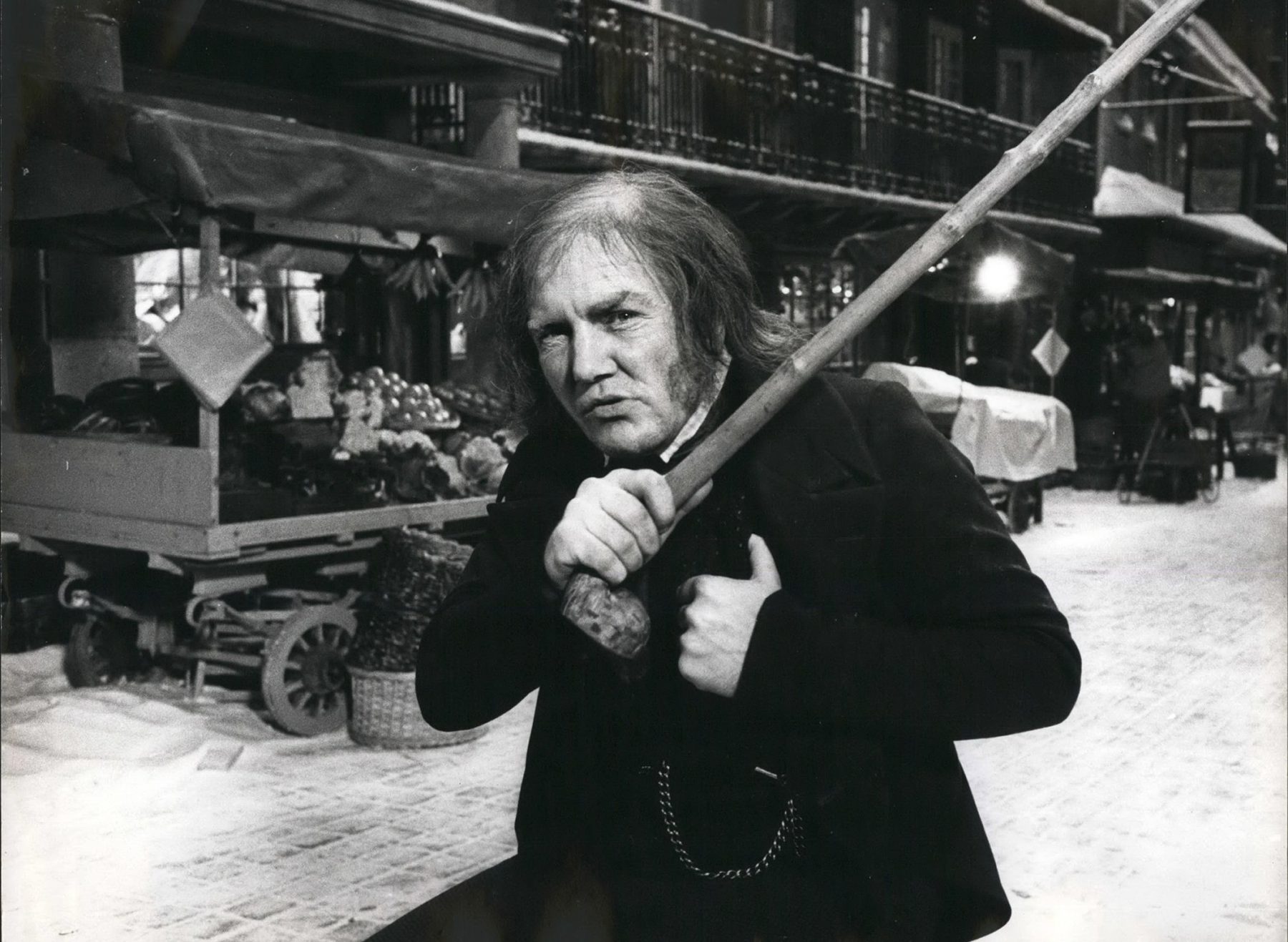 My next foray in all things Finney was another musical, this time he played Oliver “Daddy” Warbucks in the movie version of Annie. Again, tough as nails exterior, with a heart of gold that melted when given the chance to open his home and heart to a little red hair orphan and her dog, Sandy. He got to dance with the wonderful Ann Reinking and embodied Daddy Warbucks beautifully.

He, of course, was in hundreds of other movies. He played the title character of Tom Jones in Tom Jones. He played the detective Hercule Poirot in the 1974 version of Murder on the Orient Express. He was Dewey Wilson in Wolfen and Leo in Miller’s Crossing. And who could forget him as Ed from Erin Brockovich. Who else could have delivered the quote of all quotes to Julia Roberts?

Ed Masry: What makes you think you can just walk in there and take whatever  you want?

Of course, newer film buffs will recognize him as Dr. Albert Hirsch from the Bourne films. Or maybe as Gaspar LeMarque in Steven Soderbergh’s Ocean’s Twelve. Though, my favorite performance of his, by far, was his brilliant, BRILLIANT performance as the elder version of Edward Bloom in Tim Burton’s Big Fish.

This role was not super large, the younger version of Edward was played by Ewan McGregor, beautiful as well I might add, had most of the Edward scenes; but the performance had depth and beauty as Finney played a sick and dying father. The scenes in which he reminisces, tells jokes and tries to bond with his son (played by Billy Crudup) is some of the finest acting around. It is quite hard to emote when you’re lying down, but Finney’s nuances as elder Bloom, a man who has lived for lack of a better phrase an “exaggerated life”, are subtle and will make you feel like you are in the room with him. The scene of him and Jessica Lange, who plays the love of his life, his wife, Sandra, made me weep for days. The love between two people who have lived so much life and realizing that their time may be coming to an end is heartbreaking and gorgeous all at once. Yes, Burton should get some credit for this, but Finney, along with Lange, shines, absolutely shines.

That is how I want to remember Mr. Albert Finney. A larger than life man, who made me laugh, cry, and wonder about his stories he told as an actor. A man who made many of us fall in love with all sorts of stories he was able to bring to the big and small screen. To use a quote from Big Fish, when William tries to describe his father at the end, he says  “…The man tells his stories so many times that he becomes the stories. They live on after him. And in that way, he becomes immortal.”

Thank you for your stories, Mr. Finney. Thank you for telling them so beautifully. I know I will but I hope all will remember you for them always. 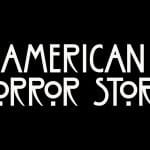