In 2015 journalist Sam Quinones published Dreamland: The True Tale of America’s Opiate Epidemic, a nonfiction work that quickly became recognized as one of the most preeminent books on the current crisis ravaging much of rural America. The book puts actual names and faces to the crisis by weaving together two different stories that are inextricably linked. One story documents the pharmaceutical industry’s increasing prescription of opiates during the last decade of the twentieth century that culminated in Perdue Pharmaceutical’s Oxycontin campaign that was marketed as a kind of breakthrough drug for pain treatment while also downplaying and often lying about the effects of even short-term usage of the highly addictive and deadly narcotic.  The second story focuses on the influx of Mexican heroin that somehow, without being a part of any cartel, managed to snake its way virtually across the entire nation.  My story is part of this story. My city (Charleston, West Virginia) is one of these cities most affected. I am a recovering heroin addict who is thirty-three years old and as of this date have lost forty people to opiate overdoses.  We, as a people, are losing an entire generation and no one seems to have a clue how to get out of it.

Late this week, Dreamland, a new thriller based on Sam Quinones’ book starring Armie Hammer Gary Oldman and Evangeline Lilly, was announced. Dreamland is being marketed as the first film to tackle the opioid crisis. The film is currently filming in Montreal and Detroit, with Nicholas Jarecki (Arbitrage) handling directing duties, based on his adapted screenplay.  The film, like Quinones’ book, will weave together multiple storylines and characters to paint a broader picture of the crisis itself. In this way, it seems to have a similar structure to Steven Soderbergh’s classic Oscar winning film Traffic. One story will follow a drug trafficker as they set up a fentanyl smuggling operation involving multiple drug cartels and the United States and Canada. Another focuses on an architect/recovering addict who starts to investigate her own son’s involvement with the drug trade itself. Yet a third storyline will follow a college professor as he discovers shocking revelations about his shadowy employer, a pharmaceutical company marketing a new “nonaddictive” pain drug. 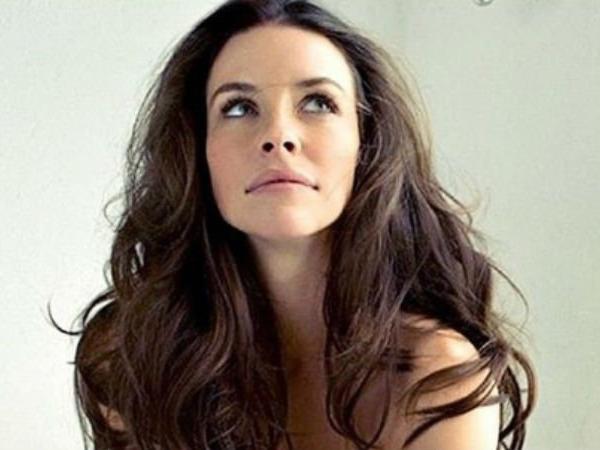 Dreamland seems like a bold move for Jarecki if it pays off. The opiate crisis in America seems to be either ignored on a mass scale far too often and it is with the heaviest of prices. According to the NIH’s (National Institute of Health) National Institute of Drug Abuse, as of January 2019 more than one hundred and thirty people die every day in the United States due to opiate overdoses. In 2017 alone, 47,600 people overdosed on opiates, and the state leading the way is my own: West Virginia. If the film succeeds it could help shine a light on the crisis in a way that the news and a million hashtags cannot. Film has a way of resonating with people like no other medium, and with A list talent like Oscar winner Gary Oldman, Golden Globe nominee Armie Hammer, and Ant-Man and the Wasp’s Evangeline Lilly, Dreamland and the power of cinema has the potential to grip audiences in a way that will at least lead us into a conversation identifying the problem. Any addict knows this is the first step, and recovery as a whole is impossible without it.