In an article released yesterday by the Hollywood Reporter, Chris Hemsworth was named to star as Hulk Hogan in the biopic that will be directed by The Hangover and soon to be Joker director Todd Phillips. It will also reunite Phillips with Scott Silver, who wrote the upcoming DC comic movie starring Joaquin Phoenix.

Netflix is set to close on this project and bring in producing partners Sugar23, Joint Effort – which just so happens to be Bradley Cooper and Phillip’s production company, Hemsworth himself, and longtime wrestling personality and promoter Eric Bischoff.

The story will be Hulk’s origin story, from Terry Bollea, his rise to fame and fortune through the 80’s with WWF (now WWE, World Wrestling Entertainment). For anyone who remembers, Hulk Hogan was the real deal, Brother! On his way becoming a wrestling legend, which if you still follow has come true. He was on top of the world, defeating Andre the Giant in several matches, sitting in on the talk show circuit, even becoming a Saturday morning cartoon.  Hulkamania was everywhere. Just follow the trail of ripped Hulk Hogan shirts. 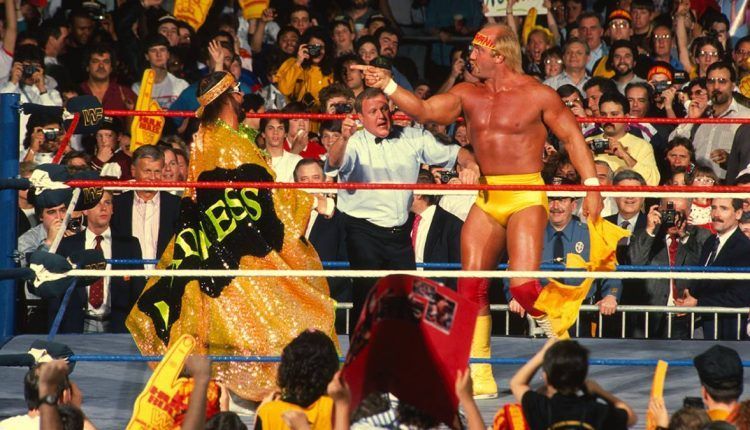 What the movie won’t cover is Hulk’s recent run of legal troubles, including his sex video scandal and subsequent lawsuits. Who wants to rehash that anyhow? I don’t know about you, but being a part of his heyday, I looking forward to seeing how Hulkamania was created and reminisce about the times where wrestling was considered a favorite pastime. The glitz of 80’s wrestling front and center with the Hulkster as the ringleader.

We want to hear from you. Do you think Chris Hemsworth can embody Hulk Hogan? Who would you have cast as Hogan if given the chance?