The long awaited Elton John biopic just dropped its first full length trailer and featurette. Full of John’s most beloved hits, the trailer gives fans their first glimpse of the musical icon’s rise to stardom. It’s hard not to see the parallels to last year’s hit Bohemian Rhapsody—including the iconic stadium concert shot. Some of that flare might just be attributed to the director, Dexter Fletcher; he famously took over the Queen biopic after its well reported problems. The highlight of the trailer has to be Taron Egerton’s performance as the legendary musician. If you’re wondering whether he brought his own vocal talent to the role, check out the film’s featurette below. This short look into the star’s work on the film leaves no doubt about his ability to carry the film. Music and film fans alike will have to wait a few more months to see Rocketman; the Paramount Pictures release opens on May 31st. 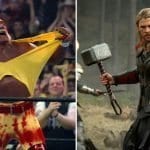 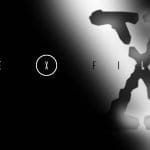