After what feels like a lifetime of waiting for a trailer and release date, The OA has finally dropped one for the second season and the date is a lot sooner than you think. It’s been over two years since the first season dropped on Netflix but we can finally see what happens next on March 22nd.

The trailer is not what I expected it to be, although with a show like this how could we possibly even predict what it would be about? Set in what appears to be two alternate timelines we can see a new version of Prairie (Brit Marling) waking up in a hospital discovering that Barack Obama has never been President. It’s a Prairie that was never kidnapped and never experimented on, instead she’s a rich woman living in San Francisco. This alternate reality Prairie is seen teaming up with a private detective (played by show newcomer Kingsley Ben-Adir) to help investigate the disappearance of a young woman. The image she sees of the missing woman reminds of her someone she once knew. Homer? There’s also a house on Nob Hill which is connected to the disappearance of several teenagers. Could this be an alternate reality version of Haps (Jason Isaacs) experiments? 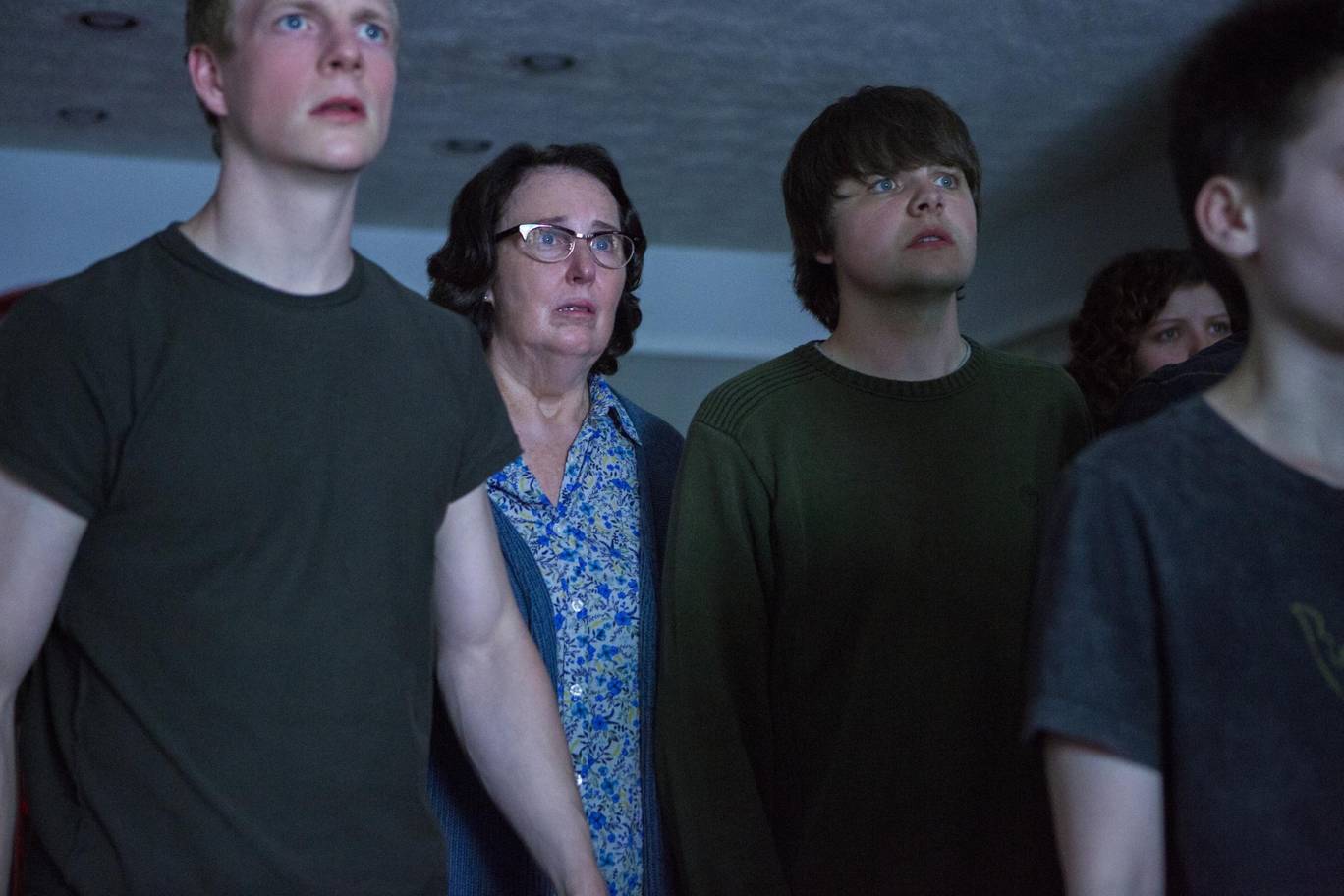 Back in the original dimension that was Season One, it appears that BBA (Phyllis Smith) and her boys are setting out on a journey to discover the truth about The OA’s story and the other realities she’s described to them. We don’t see much of these characters, nor do we see Prairie’s parents (Scott Wilson, who played her father sadly passed away last October) which makes me think that a large majority of this season will be set in the alternate dimension. I have no problems with that as this trailer looks truly incredible. It’s a testament to the incredible story that Marling tells within this show as I actually got a lump in my throat just from this trailer alone. I genuinely can’t wait to get more of this amazing and truly unique show: March 22nd can’t come quickly enough.

Did you miss our coverage of The OA the first time around?  Take a look at Laura Stewart’s recaps of The OA Season 1.

More From: The OA