March 4, 2019 marks twenty five years since we lost the laughter brought to us by John Candy. With a smile and a laugh that could brighten up any room, John Candy was an actor and comedian who in my eyes was quite underrated. Sure, towards the end of his career his choices in film were not the blockbusters he was used to starring in, but there is enough movies in his arsenal that can be considered classic favorites meant to be re-watched and enjoyed until the end of time.

You may think of John Candy as that guy from National Lampoon’s Vacation. You know which one.

The first time I saw Candy grace my screen, it was as obnoxious, change dropping, looking under the skirts of ladies, brother of Tom Hanks character Alan, Freddie Bauer in Splash. Both he and Hanks ran their families wholesale produce business in NYC, when Alan whose fiancé has left him goes to the beach to find himself, he falls in love with a woman who turns out to be a mermaid. Quick sidenote: rumor has it that they plan on remaking Splash with the roles reversed and Channing Tatum as the mermaid (merman?). 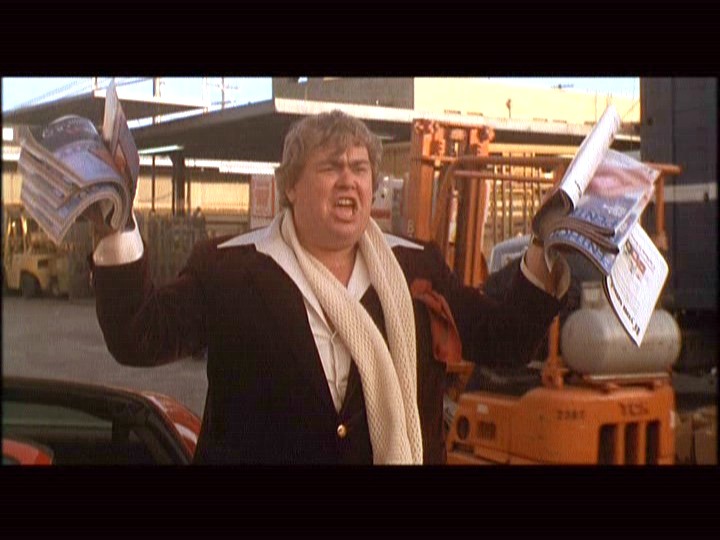 His starring role came in a1985 summer comedy, Summer Rental. He plays the slap stick but biggest heart on the planet Dad we have now come to know in the Candy film history. A burnt out air traffic controller, he takes his family to the beach for some much needed fun in the sun and for him R&R. Rip Torn plays Scully, a bartender that has a pirate-like personality (not unlike Steve the Pirate from Dodgeball, also co-starting Rip Torn) that helps Candy’s character beat the rich guy and Candy’s rental owning nemesis, played by Richard Crenna, in what else a sailing competition. Got to love 80’s movies that revolve around yuppie-like sailing regattas, I’m looking at you One Crazy Summer! 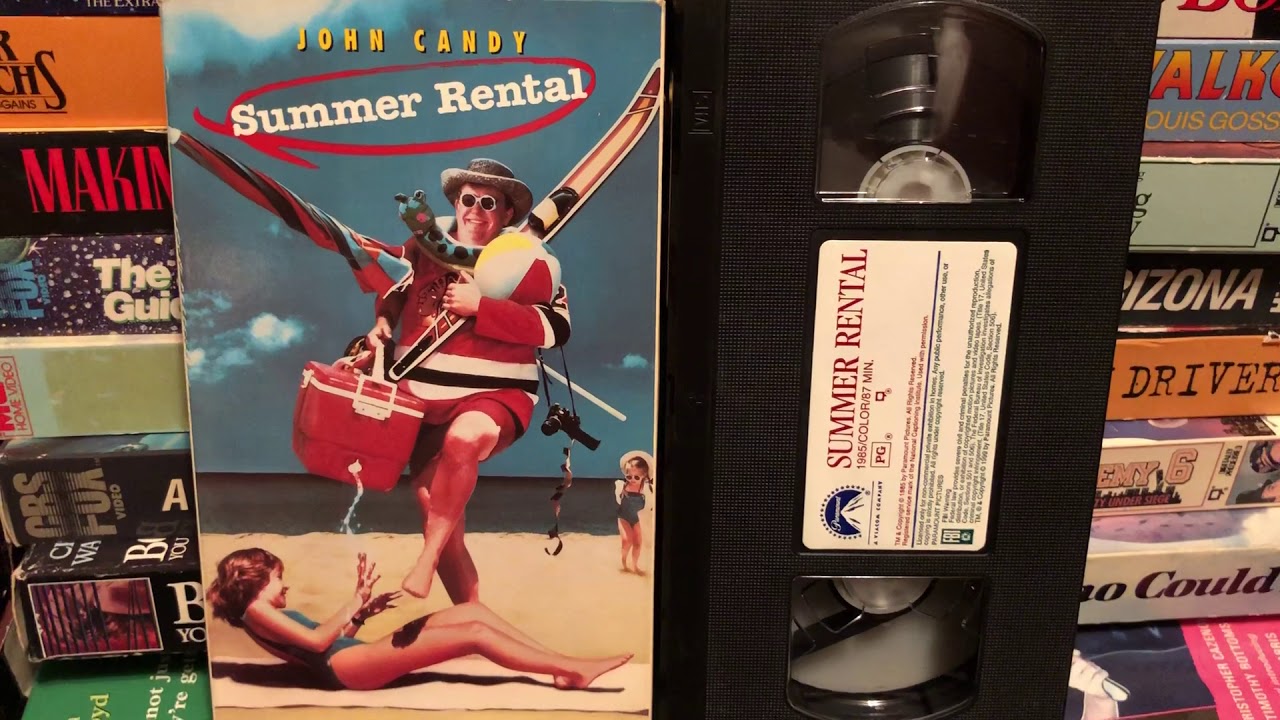 Probably one of the most dramatic of his roles came on the surface as a large scale comedy starring opposite of another funny man, Steve Martin. Planes, Trains, and Automobiles is considered a holiday hit, but for me it one of the first movies that showcased Candy’s ability to not only be funny but a damn fine actor. It kind of makes me laugh that this movie and Spaceballs came out in 1987, and both showcased Candy differently, but still showed that the big guy with the heart of gold (or Mog with a heart of gold) was alive and well on the screen.

By far though, one of my favorite John Candy movies of all time is The Great Outdoors. Again, playing the father with the heart of gold, but more than that a good man, a good husband, a good friend, and one hell of a funny guy. People would probably say that Uncle Buck should be my answer, but for me, I could watch The Great Outdoors a million times and still find it funny. Maybe it is Candy’s relationship with Dan Aykroyd on screen. Maybe it’s the fact that John Hughes (yes, that John Hughes) wrote it. All I know is if you want to hear that famous John Candy laugh, enjoy a feel good happy ending, and laugh your butt off in the process; this is the Candy movie you need to see.

While I wish John Candy was still with us. I almost wonder what other comic gems that have been around the last 25 years that he could have been a part of. Or like Tom Hanks, would Candy have added on some more dramatic roles like he had just brushed the surface with in Planes, Trains, and Automobiles. From the tributes online, you can see he was not only very funny man but a friend, and a true shining star to everyone who knew him. All I do know is that that bright star was dimmed too early with his passing, but I am thankful for the laughter we can all still share watching his movies.