Found footage horror fans get ready to check in for another haunted stay at the Abaddon Hotel as Shudder just announced production on Hell House LLC III: Lake of Fire started on May 1st and Shudder will have the exclusive streaming rights to the new sequel in the popular franchise when it debuts later this year. Both Hell House writer-director Stephen Cagnetti and producer Joe Barbenelli are coming back for a third outing along with a huge portion of the cast from the previous two films, Taking a cue from the Paranormal Activity franchise. Terror Films is once again handling distribution. 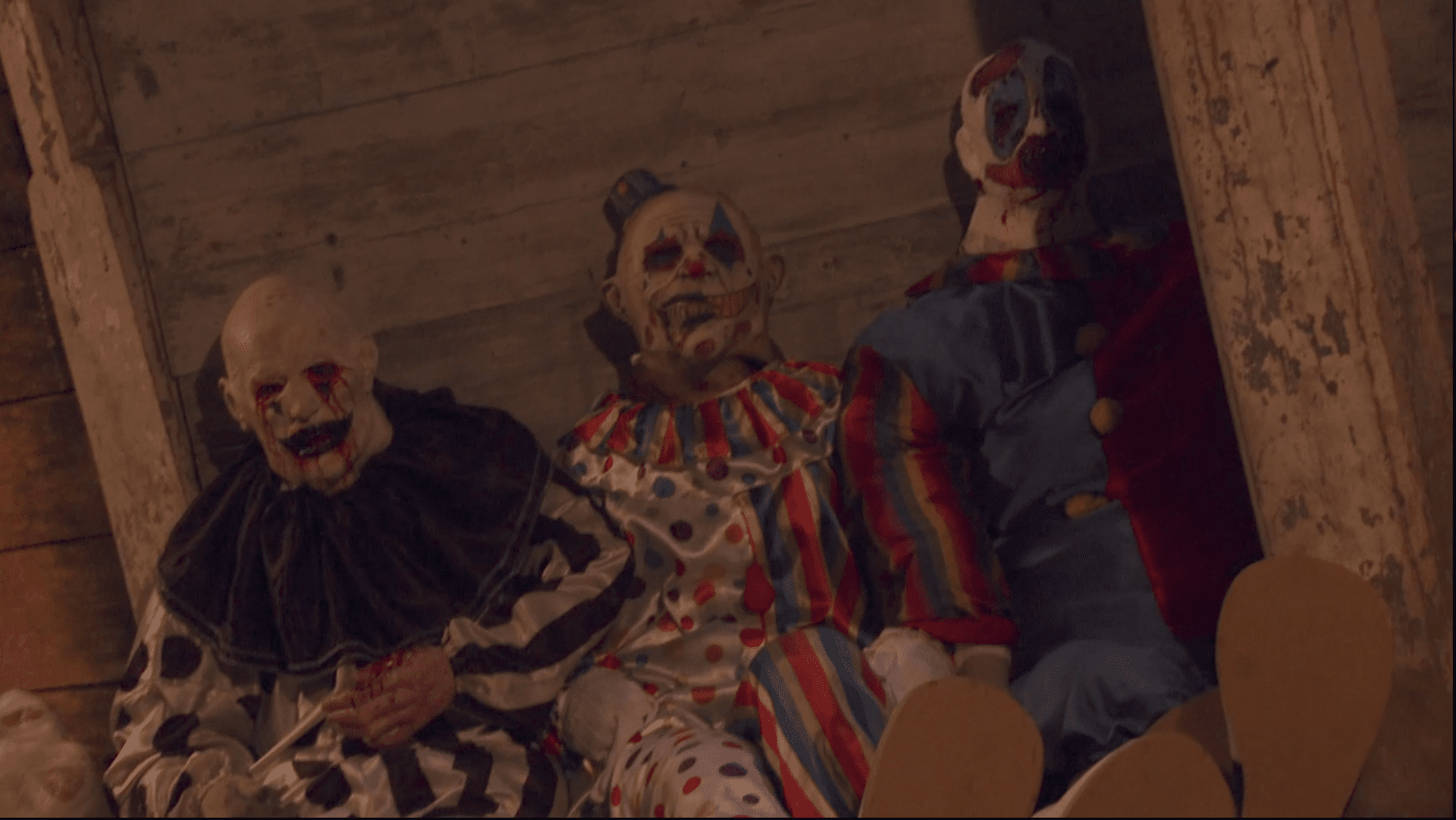 Terror Films president Joe Dain is being coy for now on specific details, so the rest of us will just have to be patient and wonder what hellish new frights and delights await us the third time around at the now infamous Abaddon Hotel. Dain did say that the third film would be “taking a cue from the original Hell House LLC, returning to its roots to capture the same intensity and fear that fans and critics alike fell in love with.”

Sounds like Hell House LLC III: Lake of Fire will be sticking to the well-established rules of trilogies taught to us all by West Craven in that the story may return to its beginning in order to expose something we thought was true, that wasn’t true all along. Or maybe I’ve just seen too many horror films. The other bombshell tucked away in the announcement itself is that Dain also confirmed the story of the Abaddon Hotel would continue in “a limited series currently in development, which will expand on the history” of the hotel itself. Apparently, we don’t have to wait too long on the movie either, as Hell House LLL III: Lake of Fire will be streaming on Shudder in “just a few months.” That’s a whole lot of Hell House LLC news from one statement! Not only are we getting a third and final film, but there’s also a series in development right now?! Take my money!