A remake of one of the most classic PlayStation games, MediEvil, is being released later this year and I just cannot wait for it. The original was one of those games that I played obsessively as it was just brilliant, sure it had some dodgy camera angles and the controls weren’t great, but it looked gorgeous and a lot of its levels felt like a homage to Nightmare Before Christmas. These days I only play a game until I’ve obtained every trophy/achievement, then I move on to something else, but back then, when trophies didn’t exist, we just played games for as long as they could keep our attention. Believe me, this game kept my attention going for years.

Announced with a teaser trailer on Halloween last year we’ve just been treated to a full-length trailer which reminds us of the story and showcases some gameplay with gorgeous new graphics. The game takes place in the Kingdom of Gallowmere where an evil sorcerer named Zarok tried to take over with an army of the undead. Enter Sir Daniel Fortesque who led the Kings army to victory before being killed in the battlefield in the last moments. Or did he? 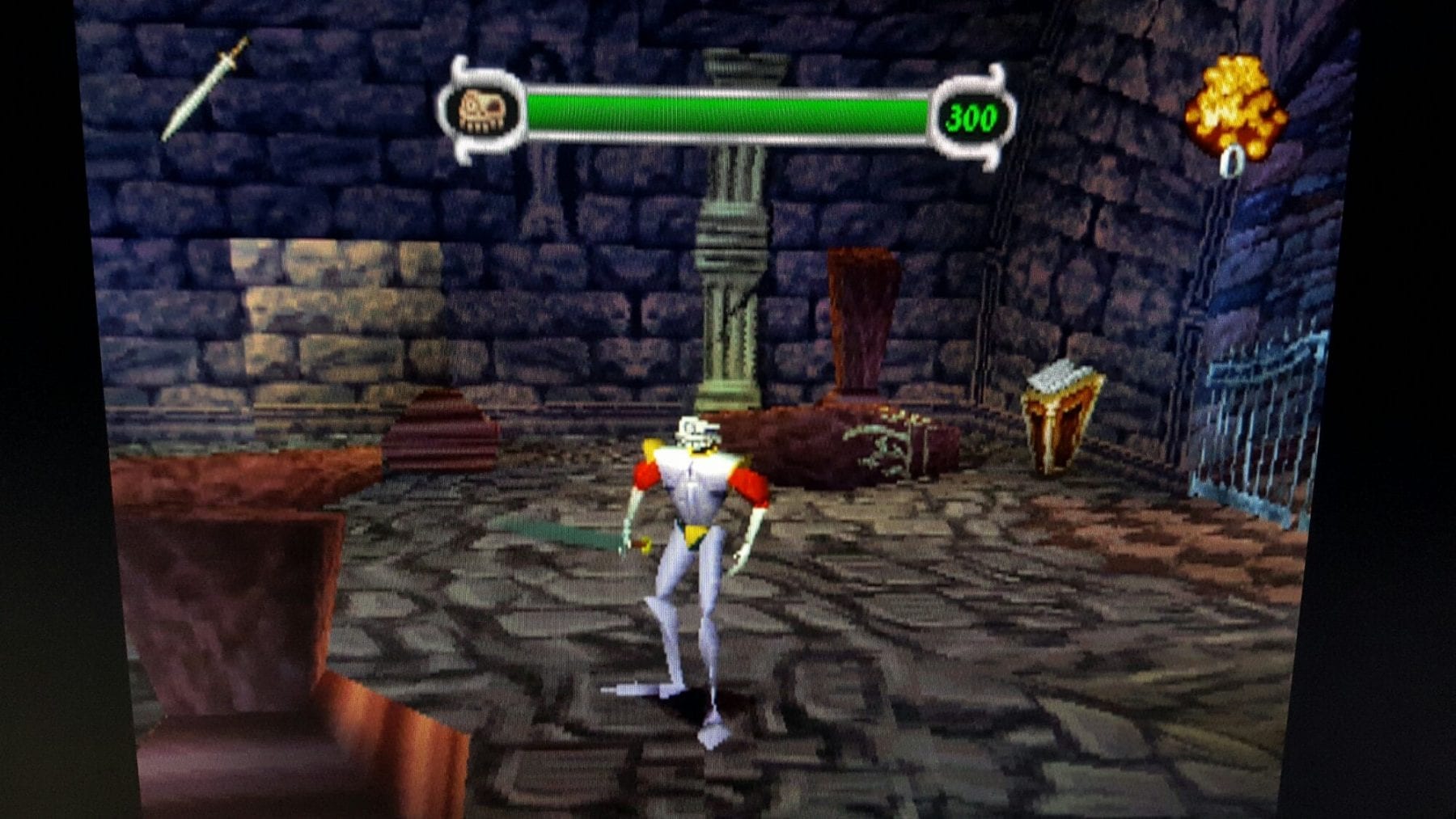 It turns out Sir Daniel is killed by the first arrow that was fired in the war and to avoid embarrassment the King covers up the whole thing and declares Dan a hero. Jump forward a 100 years later and Zarok returns to attempt another takeover and as he raises his army of the dead once again he unknowingly revives the corpse of Sir Daniel. Daniels spirit never got to ascend to the Hall of Heroes in the afterlife as his heroic acts were nothing but fiction but now he’s back from the dead can he finally prove himself and defeat Zarok for real?

The trailer actually gave me goosebumps as it brought back so many memories of playing the game and reminded me of so many forgotten moments and enemies such as the possessed villagers and Horseman boss fight. It looks gorgeous and I am glad they opted to remake it from the ground up as opposed to just remastering it. With other classic PS1 games recently being revived like Crash Bandicoot and Spyro, I’m hoping that the trend continues and that remake others as there are so many other games out there just waiting to have new life breathed into them.