Tickets have gone on sale today for David Lynch’s takeover of HOME during this summer’s Manchester International Festival. The Festival takes place from Sat 06 July – Sun 21 July, and showcases some of Lynch’s rare short films and artwork, feature films directed by the man, plus films that inspired him. In addition there are three nights of musical performances from Anna Calvi, Douglas Dare, These New Puritans, Whyte Horses, Oliver Coates, Hatis Noit and Chrysta Bell.

So what is happening at the Festival? Let’s take a look…

ART: MY HEAD IS DISCONNECTED (Gallery) 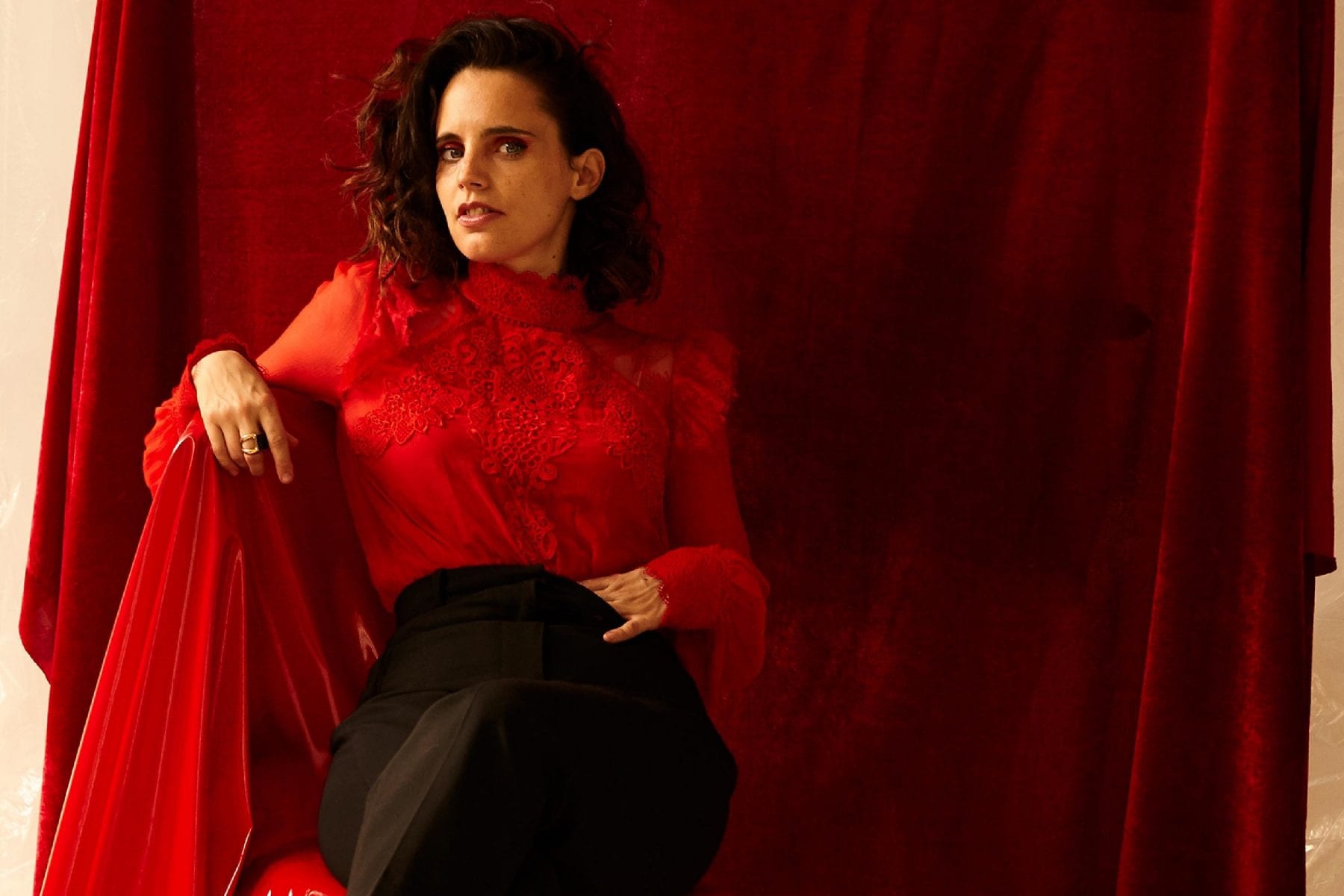 The extraordinary Anna Calvi performs a rare solo show to open our three-night stand of musical innovators and pioneers inspired by the work of David Lynch. Calvi is one of the most powerful and captivating live performers around today, and this intimate theatre show is a perfect setting in which to hear tracks from across her career. She’ll be joined by Dorset singer-songwriter Douglas Dare, who’ll be playing tracks from his forthcoming album for the first time in Manchester—and by the mercurial Chrysta Bell, a regular David Lynch collaborator who’ll be performing the first of three consecutive sets at all three nights of David Lynch Presents.

Thia show will be followed by a  DJ set in the ground-floor bar by Manchester musician/writer/producer LoneLady.

Fresh from acclaimed new album Inside the Rose, the magnificent These New Puritans perform a specially devised set of reimagined pieces from David Lynch films, including music by Angelo Badalamenti and David Bowie, in dialogue with tracks from their own back catalogue. They’ll be joined for this triple-header by Manchester’s psych-rockers Whyte Horses, performing a set inspired by the mythical Roadhouse in Lynch’s Twin Peaks, following a set from musician, actress and longtime Lynch collaborator Chrysta Bell.

For the final show in the three-night David Lynch-inspired series, Chrysta Bell is joined by two of today’s most inventive musicians for two sets specially conceived for MIF19. Cellist Oliver Coates will give an exclusive solo performance inspired by pioneering cult electronic musician Enno Velthuys. He’ll be preceded by the Japanese vocalist Hatis Noit, who blends everything from Japanese classical music to avant-garde pop into a sound that’s singular and unique. 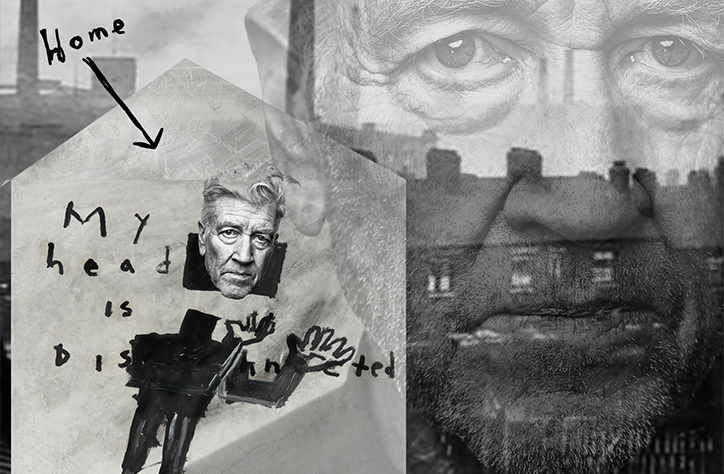 This selection of shorter works illustrates the director’s restless creativity, the breadth of his imagination and his ability to unsettle.

More than a quarter of a century after its debut, series three of David Lynch’s show is just as baffling, mystical and occasionally deranged… only now there’s a new crime to solve. Forget Laura Palmer—who killed Ruth Davenport?

The return of Twin Peaks after more than a 25-year absence from television screens was a major event, and one capable of provoking reflection on the medium itself. In this talk, Dr Kirsty Fairclough from the University of Salford will examine the phenomenon that is the world of Twin Peaks.

In a brave and groundbreaking hour of television, Lynch takes the viewer on an incredible journey. Guaranteed to blow your mind.

Reviled on release, this film has undergone a huge critical reappraisal and is now seen as one of Lynch’s most satisfying if complex works. Refusing to offer comfort or easy answers to life’s horrors, it features a memorable contribution from David Bowie. Introduced by Bren O’Callaghan, Curator at HOME.

Illuminating Lynch’s own art, music and films while shining a light on his unique world and journey from small-town America to art school in Philadelphia, this documentary offers audiences a greater understanding of both the man and the artist.

Lynch’s monochrome homage to 19th-century urban gothic tells the tale of Joseph Merrick, exhibited as a ‘freak’ in Victorian London. With breathtaking cinematography and an outstanding performance by John Hurt, The Elephant Man raises interesting questions about society’s casting off of those perceived as different, the human body and the ethics of societies.

Following MIF19, the season continues until 29 September at HOME with films directed by Lynch and work he has cited as an inspiration.

Sun 29 Sept, 4pm – The Man Without a Past (Mies vailla menneisyyttä) 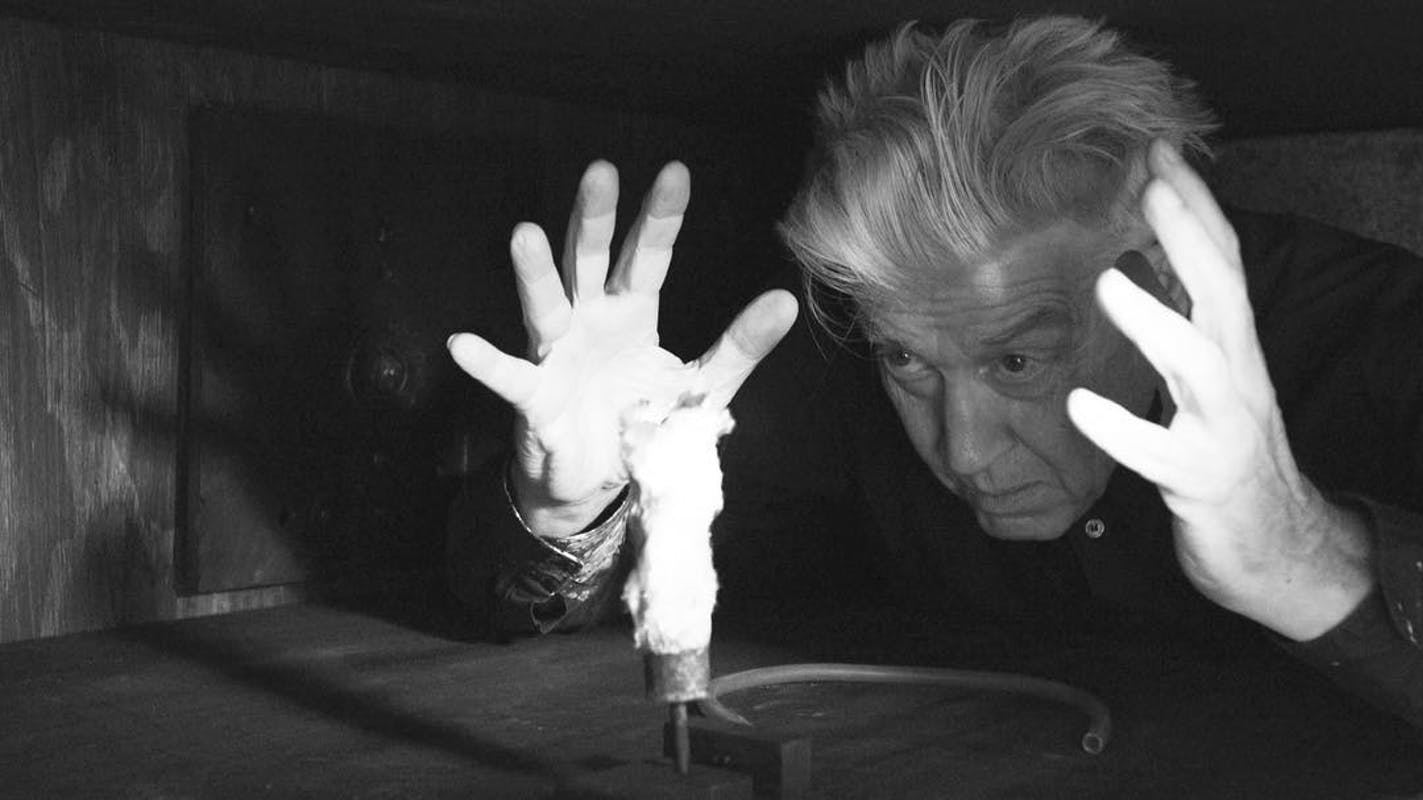 Join a panel including David Lynch (via video link), musician Tim Burgess of the Charlatans and Deirdre Parsons, executive director of the David Lynch Foundation UK, on an exploration of Transcendental Meditation at HOME*.

With the tickets selling faster than Norma’s cherry pie, you better be quick if you want to be part of the experience this Summer. Check out David Lynch at HOME for more details.

Laura runs the Music Department. She has been part of the team since May 2017 when she began writing about her favourite TV show of all time: Twin Peaks. 25YL is her passion project and is constantly delighted at how big and beautiful it has grown.