Jennifer Kent wowed audiences back in 2014 with her debut psychological horror film The Babadook. The Australian auteur told a beautiful and haunting story about post-traumatic stress that seemed to take place in a world driven by dreams and nightmares. The film was lauded with praise from both audiences and critics alike. The Babadook marked the arrival of an exciting new horror artist whose work came from a very much needed female point of view. So why did it take six years for its follow-up, The Nightingale to see release?  As is the case with fellow modern genre titans Jen and Sylvia Soska, being female is still a detriment in the film industry no matter what side of the camera. Through perseverance Jennifer Kent’s new thriller The Nightingale released its first trailer this week and the six years absence was immediately felt. 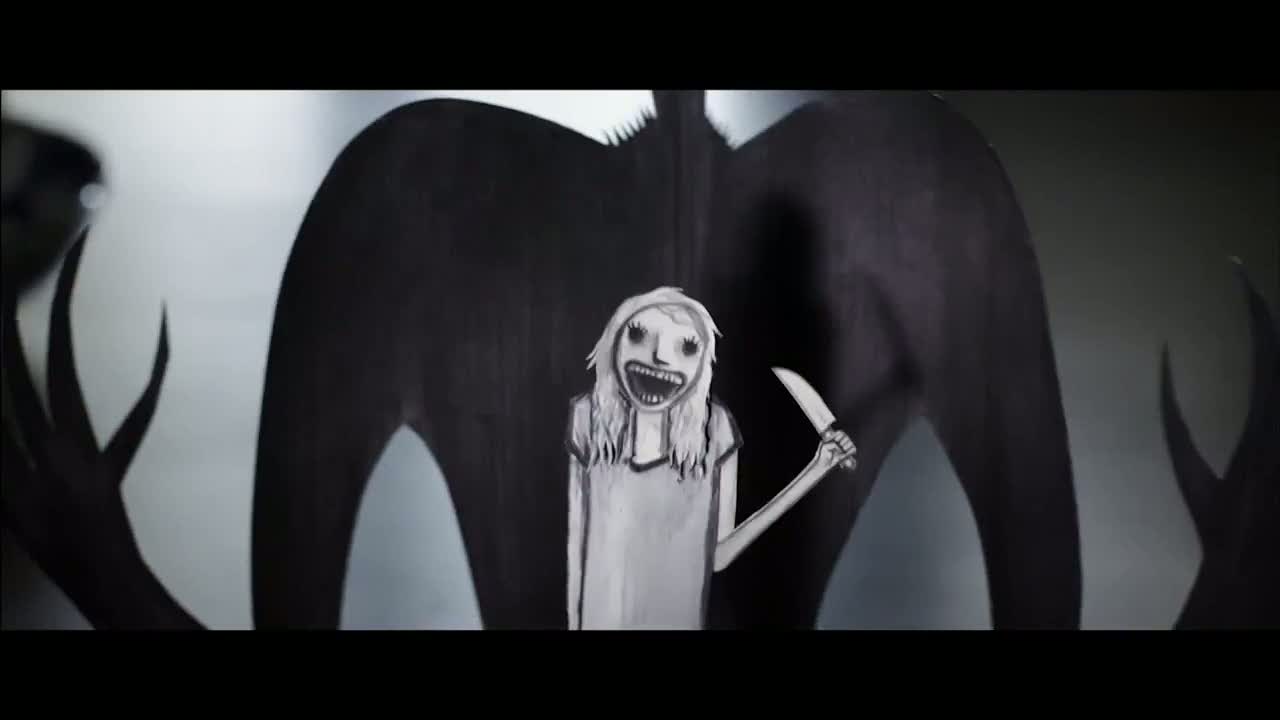 Men continually fail upward in the film business. Without naming any names, it’s easy to lose millions of dollars and then move on to a bigger picture for a male director. Women are not afforded those same opportunities. Even when names like Jennifer Kent, Soska Sisters, Lily Ana Amirpour and others at the forefront of cutting edge artistically driven horror material, they are still either struggling to get their next masterpiece made or are one “bad” film away from being put in movie jail.

Frustrations aside, The Nightingale doesn’t exactly look like the straight-up horror film that The Babadook was, but it does look like nightmare fuel. The brief glimpses in the trailer seem to be saying something about British imperialism and evoke a sinister inverted take on Nicholas Roeg’s Walkabout (1971). The film is more of a Western revenge thriller with a hard R edge than a horror film, but there’s plenty for genre fans to sink their teeth into. The Nightingale is beautifully shot, but an extremely visceral and violent film. Jennifer Kent isn’t aiming for the faint of heart.

The Nightingale takes place in Tasmania in 1825 and centers around a 21 year old Irish convict (Aisling Franciosi) who teams up with an Aboriginal male tracker (Baykali Ganambarr) to enact the bloodiest of revenge against a group of colonists. It’s an anti-imperialist anti-patriarchal film that allows the audience to vicariously experience some justice done to people of color and women. Revenge is a dish best served cold, however, and The Nightingale is as cold as it gets. This isn’t a film for everyone. Don’t assume that Jennifer Kent is just lashing out either. Her films are carefully executed. She is a master storyteller.

Whereas The Babadook focused on post-traumatic stress and its effects, The Nightingale is a much more overtly political film. Jennifer Kent is back with a bold, uncomfortable film. Not every film is meant to be the “feel good hit of the summer” though. Some films are meant to be important. That doesn’t mean The Nightingale doesn’t look like a highly effective thriller, quite the contrary. Jennifer Kent has already proven once she can scare audiences artfully while always putting the characters first. She doesn’t settle for the cheap scare or the easy way out. The Nightingale looks to be one of the most provocative films of 2019, and we’ll be all the better for it.