E3 2019 has arrived, and Microsoft’s conference has just ended. Here is the biggest news from the evening:

A new Xbox console, Project Scarlett, will be out in 2020. Here’s what we learned about the Xbox One successor:

Xbox chief Phil Spencer also strongly hinted that the machine was being designed to take advantage of new internet capabilities, but did not provide specifics.

Master Chief Is Back!

Halo Infinite will launch the new generation of Xbox console, Project Scarlett next Fall. In the trailer, we finally got to see more than just an engine demo. It seems to show that Cortana is still lost. A deserted space soldier is despondently watching old messages from his family, when Master Chief shows up outside his ship, suspended in space. He’s fixed up and brought back to life, and the iconic shield bar appears at the top of the screen… 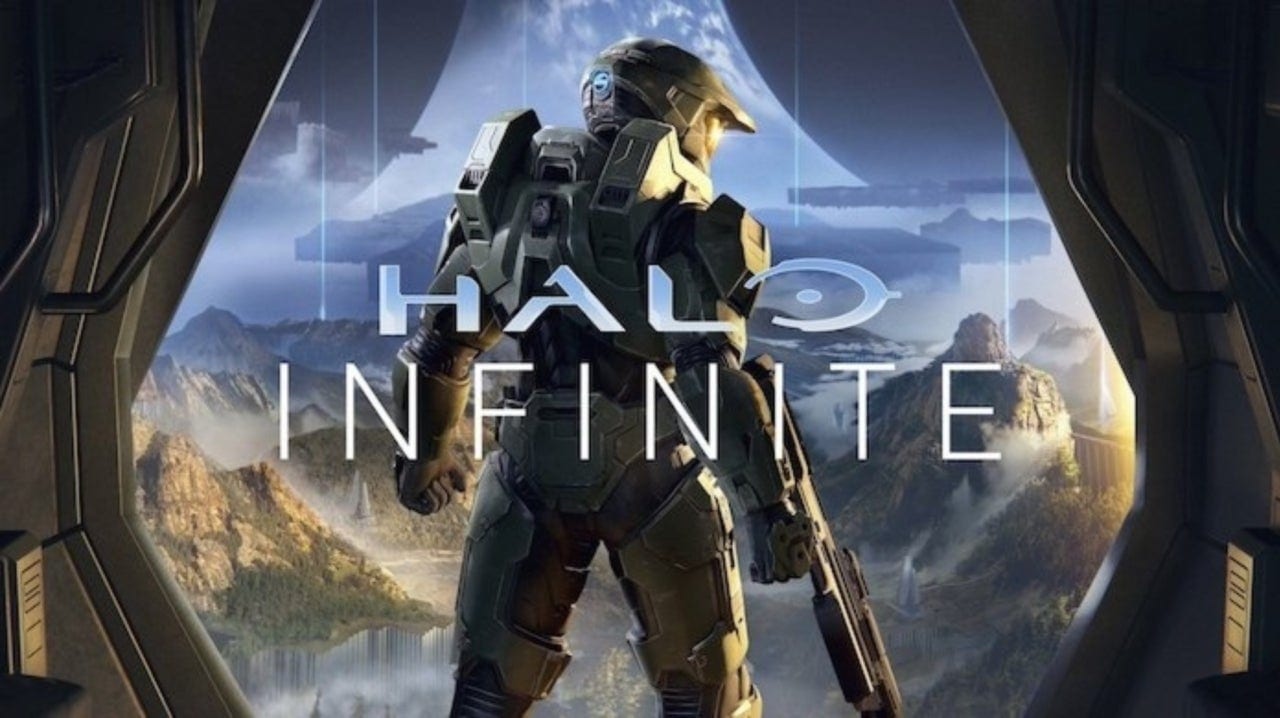 The Halo developers, 343 Industries, described the futuristic shooter as a “spiritual reboot.”

The Master Chief is our hero and Halo Infinite will continue his decades long saga. While we plan to introduce important new characters — like the resilient Pilot you already met in the video — this story is the Master Chief’s. The universe will continue the continuity of Halo 5 and in that sense contain the adventures that led up to this moment, but in the pursuit of our “spiritual reboot” and the launch of a new console, we also want to make sure that this is a perfect starting point for new players too. This story will mark the beginning of a new chapter and challenge for the Chief, but it will also respect and continue threads that led to this point. If you’ve never played a Halo game before, this will be a great place to jump into the story. You’re arriving in the middle a universe at war, with a sense of history underlying your entry into the world. But it will also feel fresh, full of potential, and new adventure. We will weave in context and guideposts to understand your place in a new universe. But if you’ve invested in Halo for all these years, you’ll feel immediately at home – and some of our story moments will spark a different resonance for your investment.

Another highlight of the Xbox’s press conference was a surprise appearance by Keanu Reeves. The actor strolled on stage to reveal that Cyberpunk 2077 is set to go on sale April 16th, 2020 and that he will star in the game. The future-set role-playing game is being developed by CD Projekt Red, the studio behind the Witcher series.

“No, you’re breathtaking,” the actor replied to laughs from the crowd. I must say, the trailer looks breathtaking too; this is definitely at the top of my wish list.

A game by George R.R. Martin and FromSoftware revealed their first trailer:

Published by Bandai Namco, Elden Ring is said to be FromSoftware’s “largest game to date.” It is a fantasy action-RPG adventure set within a world created by Dark Souls series creator, Hidetaka Miyazaki, and George R.R. Martin, author of the A Song of Ice and Fire series.

Miyazaki said in a press release, “Collaborating with George R.R. Martin to create the Elden Ring mythos has been a genuinely delightful experience and a source of wonderful inspiration. The team is working hard to ensure that the world of Elden Ring will be a fascinating place for players to explore, filled with peril and wonder from its furthest reaches to its lowest depths. This is a FromSoftware title through and through, rich in fantasy and RPG action. We sincerely hope you look forward to it.”

No release date was announced today, and Elden Ring will also be released on the PS4 and Windows PC.

Bleeding Edge, a new 4-versus-4 multiplayer brawler, is coming from Ninja Theory this year

We only have to wait a couple of weeks for Bleeding Edge as June 27th was revealed as the release date. It looks a bit like a mix of Fortnite and Borderlands, but with melee, and that spells fun to me.

Microsoft showed the first footage of an upcoming Blair Witch game, which seemed to keep much of the creepiness of the original movie. This was quite a surprise revelation, and as a huge Blair Witch fan, this is a game I am very excited to play. Hopefully, people will be interested in this new video game adaptation of one of the first found-footage movies.

Microsoft’s Project xCloud service will also allow subscribers to play Xbox games anywhere, on any screen, streamed from the cloud, from this October.

Microsoft also announced that it has launched Xbox Game Pass PC—a subscription service that will allow console titles to be download and played on Windows 10 computers.

It said 100 games will be included, including Forza Horizon 4, Metro Exodus and the Halo Master Chief Collection. It will charge $9.99 (£7.85) a month to be a member, and users can combine it with an Xbox Live Gold pass, which lets games be played on the console for $14.99.

More surprise news was that Microsoft has added to its video game development empire with the acquisition of Tim Schafer’s studio, Double Fine.

Microsoft showed off a total of 60 titles at its show. Other notable games were:

Microsoft is the only one of the big three console-makers holding a press conference at the Los Angeles expo this year. Sony has opted to skip the event outright, and Nintendo has pre-recorded their presentation (as they have done since 2013). Nevertheless, we shall bring you all the breaking Gaming news as it develops.

Let us know what you are most excited about in the comments!