After it was reported just a few days ago that Sarah Paulson wouldn’t be returning to American Horror Story in a main role for the ninth season, the official cast has now been revealed. Announced via an Instagram post we see their cast in their costumes from the show. Honestly, I don’t know whether I could have cringed any more.

We already know that Emma Roberts would be returning in what we presume is the leading role along with newcomer Gus Kenworthy, who would be playing her boyfriend. Now we know that Cody Fern, who joined the show last year, will also be returning. Hot on their tails is Billie Lourd and Leslie Grossman.

Along with the returnees are several new cast members including Matthew Morrison, Angelica Ross, DeRon Horton, and Zach Villa. We all probably know Matthew for his role as Will in another Ryan Murphy show, Glee, so you would think that having him on board would be exciting. His introduction on the trailer is honestly one of the worst parts. Entering the room in his 80s get up we’re given numerous close-ups on his obscenely large package almost hanging out of his tiny gym shorts. It feels… unnecessary I guess. The humor on AHS has always been a little hit or miss, but this feels like a big miss for me personally. The last time we saw a package that large was in Freak Show with Denis O Hare’s Stanley. 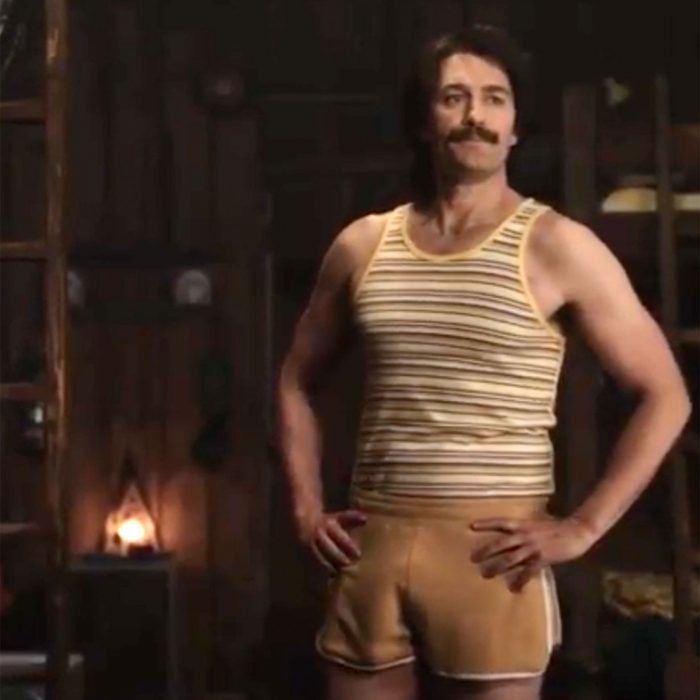 The promo is meant to be showing us the actors in their costumes on the set of the show, but I can’t help thinking that this may be some sort of clue. Will it eventually be revealed that the show isn’t actually set in the 1980s and they’re just making a movie set in that era? It’s plausible I guess, especially considering we know very little of the plot itself.

Another interesting moment from the trailer is the return of John Caroll Lynch who played fan-favorite Twisty the Clown in season four, Freak Show. The only thing we know of the plot so far is that it will involve some sort of serial killer, maybe that’s who Lynch will be?

The teaser is predictable with it’s Friday the 13th style setting and ridiculously over the top outfits, so I’m genuinely not sure what to think about this one. Personally, I could have done without Leslie Grossman returning but that’s just me. It’s no secret that I feel like the show has lost its spark in recent seasons and I can’t see it recapturing its glory days with this one. Last year Apocalypse did have some great moments but fell flat towards the end. But at least the teasers for Apocalypse got me interested, this one… not so much. 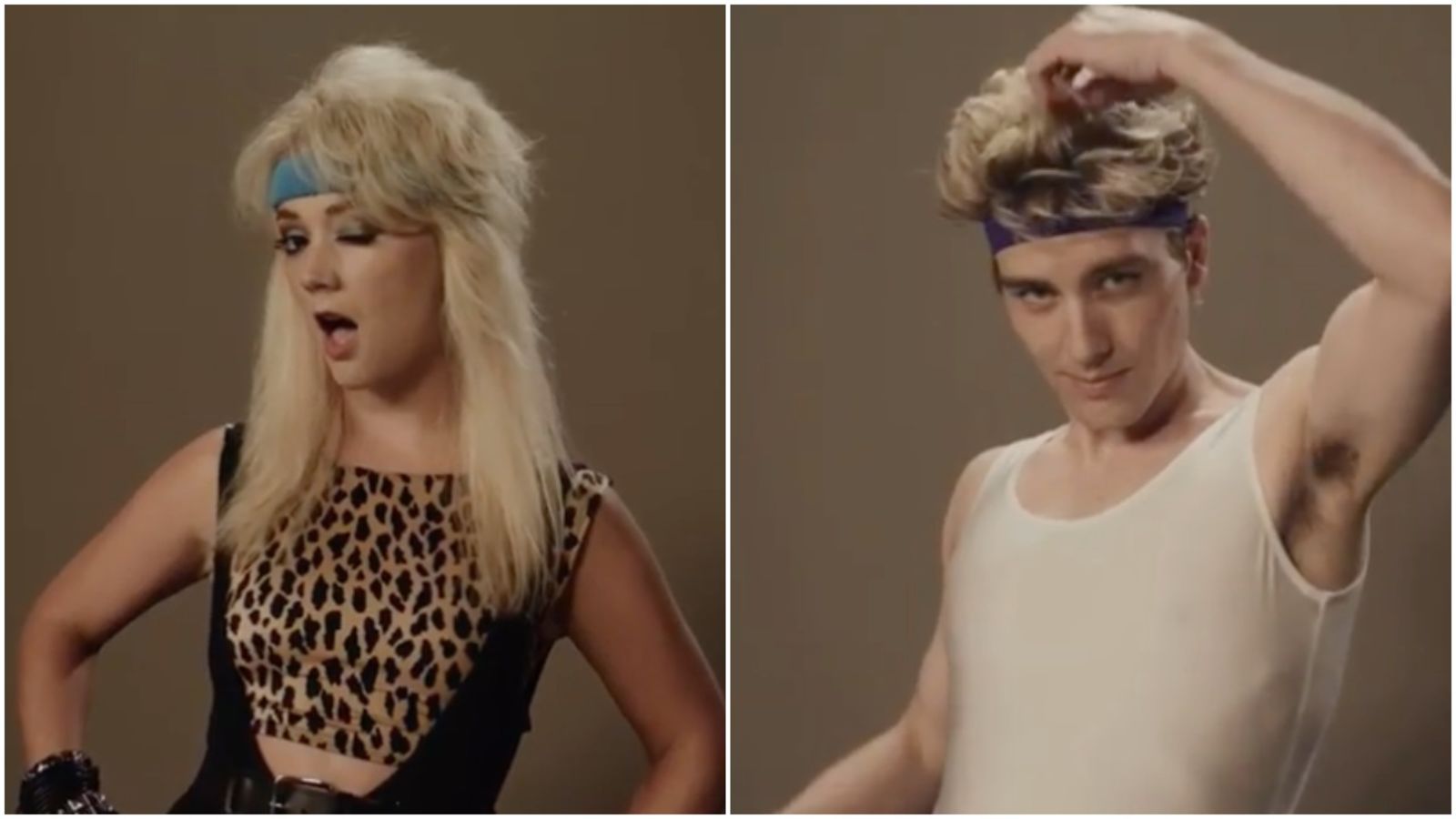 There’s plenty of notable people missing from the promo such as Angela Basset, Kathy Bates, Frances Conroy, and Denis O Hare which does worry me. Them not being in the promo doesn’t mean they won’t be in it, it feels like they’ll have smaller roles instead. The original slasher movies of the 80s (which apparently will serve as inspiration for this season) all focused more on the younger stars and that’s kind of what it feels like they’re doing with this one. I just hope Ryan Murphy doesn’t forget that the more mature actors have carried the majority of the past seasons as they’ve given truly amazing performances.

I’ll reserve full judgment for when the season starts on September 18th on FX, but for now, I feel particularly let down.