It seems like we’ve been waiting forever, but Mindhunter Season 2 is finally within sight.

The psychological crime thriller’s new season will premiere on Netflix on August 16. Executive producer David Fincher announced the news on KCRW’s The Treatment.

The first season of Mindhunter follows Agents Holden Ford (Jonathan Groff) and Bill Tench (Holt McCallany), as well as psychologist Wendy Carr (Anna Torv), as they work to try to understand who criminals are and figure out why they do what they do.

There haven’t been a ton of details about Season 2, but according to a May interview with retired FBI agent John E. Douglas, who wrote a book that Mindhunter was based on, Season 2 will touch on the Son of Sam, Charles Manson, and the Atlanta child killings in the early 1980s. He also said the plan is for Mindhunter to have a five-year arc, and that the second season will likely have eight episodes.

I look forward to seeing whether Mindhunter keeps the same overall format, with Ford and Tench interviewing criminals to build profiles, while also solving “crimes of the week” along the way. I wouldn’t be surprised if Fincher changes things up a bit for this season.

It is unknown whether we will see more from Ed Kemper (Cameron Britton), who stole the show in Season 1. I hope he’s back, even if it’s only in a minor role (but will certainly welcome another major role). The last we saw of him, after a suicide attempt he gives a visiting Holden a big bear hug, sending him into a massive panic attack. 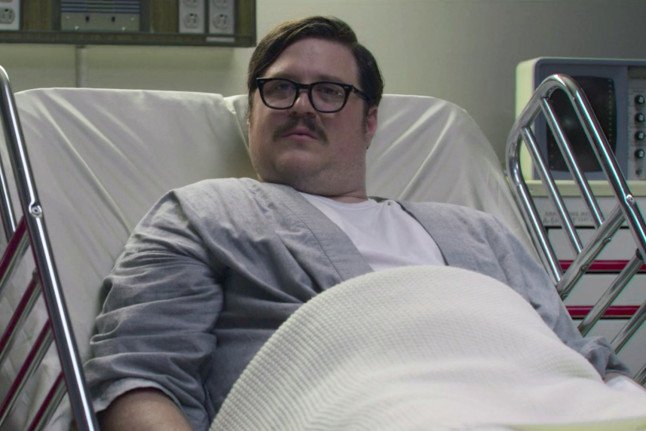 I assume we will also see more about the mysterious mustachioed man featured in short snippets at the beginning of many Season 1 episodes. While not named in the series, this was likely the Kansas serial killer Dennis Rader, who worked as an ADT Security Services installer and killed 10 people between 1974 and 1991.

With the Mindhunter Season 2 August 16 release date, it will be almost two years in between seasons. It’s a long time to wait in this age of instant streaming entertainment. But if Season 2 is as good as the first, it will be worth the wait.