Last week the world sadly said goodbye to Rutger Hauer, the blond, blue-eyed acting powerhouse from Holland, who died aged 75. Most tributes have begun with Blade Runner and his extraordinary performance as Roy Batty, the disenchanted replicant who eerily died in the year 2019 in the 1982 film. His beautiful final ‘tears in the rain’ speech, always poignant, is now a fitting reminder of a tremendous actor who seemed to come from nowhere to storm the 80s action scene. 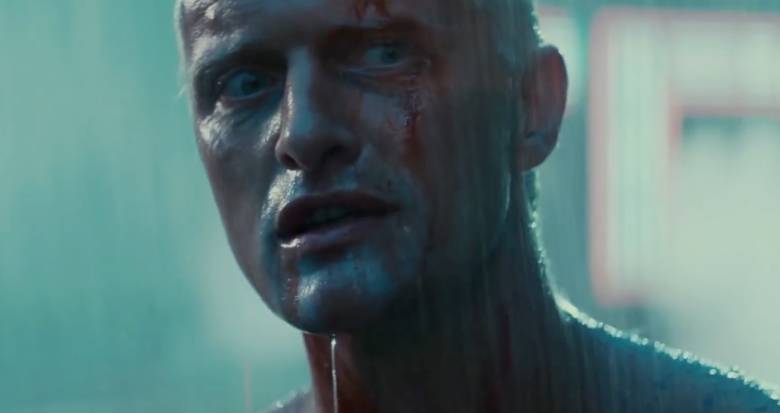 “There was a page of text and we scrapped it,” he later said of this iconic scene. “Pared it to three sentences and added the pigeon.” Such humility is typical of the actor, who said that out of every 10 or so films he did, only two or three were great. He appeared in over 100, so his record for greatness is still pretty high.

Some were incredible, and still hold up to this day. Others were a little questionable, but certainly no two were alike. Rutger famously accepted roles he found interesting, and never did it for the money, meaning that even his Hollywood roles were often diverse and strange. 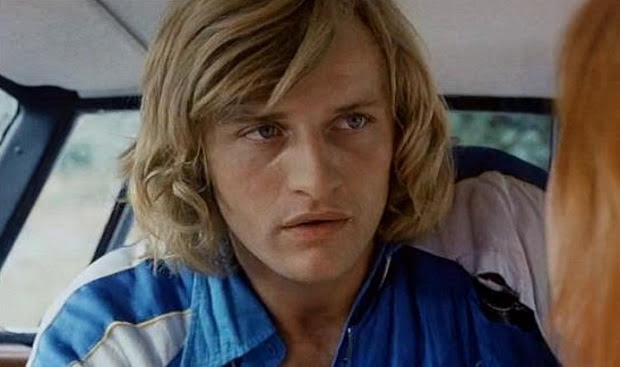 The actor, who so often portrayed strong, powerful characters, was in real life shy, soft-spoken and humble. He began his career in Holland 50 years ago with historical TV series Floris, before moving into Dutch films.

He burst onto the Hollywood scene in 1981 with Nighthawks, a Sylvester Stallone action movie in which he plays a cold-hearted, psychopathic terrorist. In the first scenes of the film, he is dark-haired and bearded, but on arrival at US passport control, the camera pans up to the tall blonde with the crooked grin that the world would soon grow to love. This was Rutger’s arrival in Hollywood.

Over the next ten years, he starred in many successful movies, beginning with the startlingly perfect The Hitcher. His portrayal of Jack Ryder, the murderous hitchhiker who tortured his victim in a bloody cat-and-mouse game across the country, was a shining star in a career sprinkled with highlights. Often playing villains, or perhaps villainous heroes, even his more violent characters tended to have a vulnerability that made them likable. It’s rare to watch one of his films and find yourself rooting against him.

His more commercial films like Ladyhawke, Wanted:Dead or Alive, and the martial arts action flick Blind Fury, made him an easily recognisable face, if not precisely a household name (early in his career he refused to change his name to something simpler, thinking he might only do one or two films). The gory Wedlock with Joan Chen, and the dark, futuristic Split Second with Kim Catrall still have a strange, gritty appeal, whereas Buffy The Vampire Slayer, a weird comedy horror that won’t appeal to all (believe me, I sat through it in the cinema on its release) spawned its highly-successful TV counterpart. 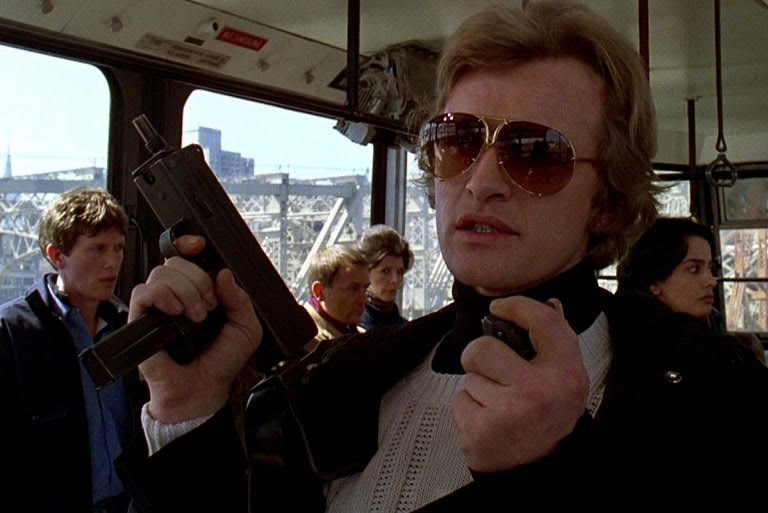 Rutger never stopped working, although huge success left him as the new 90s kind of action film came along, with its Tarantino bloodlust and edgy Gen-X stars. He made many independent and arty films, and made an award-winning return to Dutch cinema, also branching out into TV and video game voice acting.

He also established an AIDS awareness charity, the Starfish Association, which works primarily to support children and pregnant women. It was his dying wish to ensure the charity will continue its work with the help of his estate and his widow.

Rutger’s legacy will be how much he put back into the world, and how hard he worked to pay his success forward, whether working with young actors and filmmakers, raising money for charities or the joy he provided to so many through his film roles. His passing feels like a personal loss to those of us who grew up hearing his unmistakable gravelly Dutch-American accent and seeing the twinkle in his bright blue eyes.

In saying goodbye, we will paraphrase Roy Batty and that timeless monologue. None of these moments will be lost, like tears in the rain, because we will remember him.

‘For the end line I was hoping to come up with one line where Roy, because he understands he has very little time, expresses one bit of the DNA of life that he has felt.

‘How much he liked it. Only one life.’ — Rutger Hauer

The Hitcher — a gruesome road trip where his character kills everyone in his way. Cinematic perfection with a nail-biting ending.

Past Midnight — a TV movie thriller that is predictable, but gripping. An iffy script that was salvaged by a young Quentin Tarantino, and beautiful location shots.