Science fiction films feel like they have been in a booming period over the past decade. Ever since the Best Picture category at the academy awards was expanded to ten films in 2009, every year has seen at least one science fiction film get nominated for best picture. However, throughout the entirety of the academy awards, only two Sci-fi films have ever won best picture, Lord of the Rings: Return of the King and The Shape of Water.

But, with the advent of various superhero crossover movies, sprawling Sci-fi epics and various stories adapted from your favorite novels, I would argue that science fiction is reaching new highs. However, amid those highs, it seems that one film has gone by the wayside; not just in the hearts of the voters, but with the average movie-goers as well. That film is 2016’s Arrival, and not only was it critically lauded at the time, but it also had eight overall nominations, second only to La La Land that year. So what happened? People have forgotten about this wonderful and poignant film, and I would argue that it is one of the best sci-fi films of the last decade, and I don’t say that lightly.

The year is 2016. Arrival, the film about a mysterious alien race visiting the earth and the woman who attempts to communicate with them has just reached the screens. Directed by Denis Villeneuve and starring Amy Adams, alongside Jeremy Renner, many people were not sure what to make of it at first glance. However, following a 94% Rotten Tomatoes approval and a worldwide gross of over four times the production budget, Arrival quickly gained traction as the best Sci-fi film of the year, and one of the best all-around movies of the year as well.

Critics loved Amy Adams performance and applauded Denis Villeneuve for his masterful storytelling. Many publications dubbed the film as “big” and “a thoughtful sci-fi” movie that forces the viewer to think. Be that as it may, the film went on to be nominated for numerous awards all around the country, including the aforementioned eight academy awards nominations. But suddenly, that was it. The awards came and went, Arrival only went home with one Oscar, and now you’d be lucky to find someone who remembers the film. So what happened? Why did the world forget about Arrival? In order to answer this question, we are going to look at two other award-winning sci-fi films and compare them.

The First of the Sci-Fi Resurgence

Remember when I said that science fiction films have been booming over the past decade? Well, this boom can be entirely traced back to one movie: 2009’s Avatar. We all know it; the ground-breaking and record-shattering sci-fi epic from James Cameron that took viewers to the world of Pandora. Before 2009, science fiction was reeling. Star Wars recently finished, Star Trek only just released a few months prior, and the Superhero genre was still very much in its infancy. Avatar more or less rewrote what it means to be a science fiction film, and it completely reinvented computer-generated imagery as we know it. All of this being said, even Avatar didn’t win Best Picture. 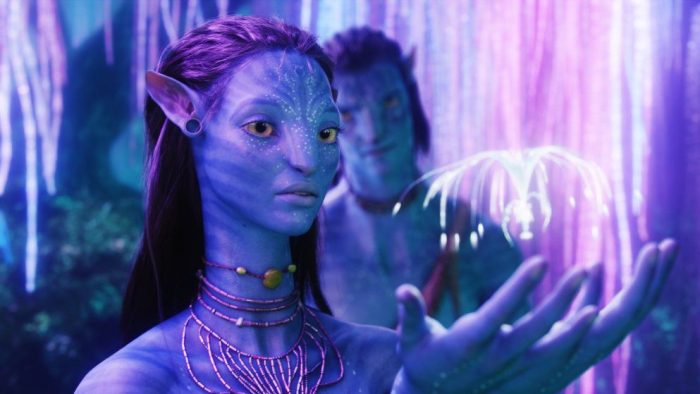 Now obviously, this case is much different than Arrival‘s case. 2009 was a very big year for best picture nominees. It was the first year the category expanded to ten films, and one could argue for half of the films to be the winner. At the end of the day though, it was a two-horse race between Avatar and The Hurt Locker. In this case, I am not too upset with the outcome. The Hurt Locker was a masterful war movie directed by Kathryn Bigelow that deserves every piece of accolades it gets. But the question isn’t why The Hurt Locker won, it is why Avatar lost.

And the answer is: a number of reasons. First, and this applies to Arrival as well, is that the Academy hates science fiction films. Over the past 90 award shows, only about ten sci-fi films received best picture nominations, even less of them being serious contenders. Moreover, most of those ten come from the last decade. The next big reason is that even though Avatar shook Sci-fi filmmaking to its core, it did not do enough to actual movie-making to win Best Picture. The common critiques are that its “preachy” and “too long.” Avatar may not have won best picture, but it certainly paved the way for sci-fi films in the future, and for people to start paying more attention to them

The next critically acclaimed Sci-fi film we are comparing with is 2013’s Gravity. This movie, much like Avatar, was simply stunning to look at. Directed by Alfonso Cuaron, Gravity was an incredible and realistic look into the dangers of space. Wonderfully acter by Sandra Bullock and George Clooney, the movie ended up getting ten Oscar nominations that year. While the film did win seven of those awards, it lost in the best picture category, just like Avatar and Arrival. 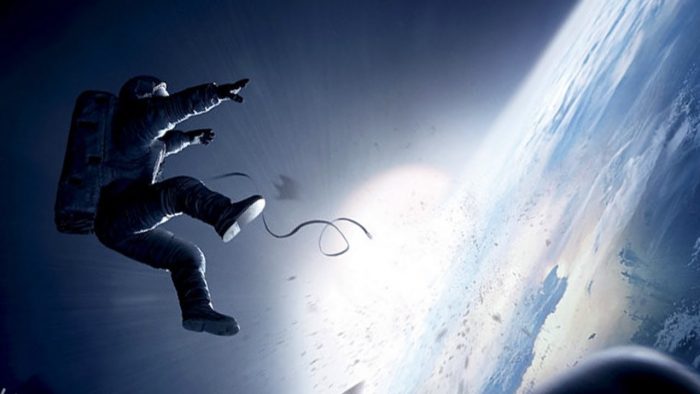 Gravity had a lot to work with; it received nominations for best director, best cinematography, best visual effects, best original score, among others. As a matter of fact, the movie ended up winning the most awards of the entire night. However, Gravity was up against some very stiff competition. Just like 2009, at least half of the movies nominated for Best Picture could have taken home the award that night, such as American Hustle, Dallas Buyers Club, and eventual winner 12 Years a Slave. The academy may still hate science fiction films, but at least Gravity made a strong case for itself anyway.

In Defense of Arrival

Now just to be clear, I am not arguing that Arrival should have won best picture. I wanted La La Land to win, but they were beaten out by Moonlight. I also understand why Arrival did not win, and it is also the case for why so many people have forgotten about the movie since. Like Avatar’s nine nominations and Gravity‘s ten, Arrival had a similar eight. The problem is, Arrival only won one single Oscar, and it was for sound editing.

To continue on this point, Arrival did not even win the typical “science fiction awards” at the Oscars, which are the technical awards. Best Cinematography, Production Design, and Original Score went to La La Land, Hacksaw Ridge took home best Sound Mixing and Film Editing, and Arrival was not even nominated for Best Visual Effects or Costume Design. In the end, what killed “Arrival’s” chances with making any sort of dent in the academy awards was that it is a science fiction film that did not win any of the science fiction awards.

Yet, none of this is an excuse as to why Arrival is so often forgotten as a masterful Sci-fi film. The movie was a masterclass in scriptwriting and storytelling; screenwriter Eric Heisserer received numerous awards and nominations for his work in the film. Moreover, Denis Villeneuve was perhaps the best director possible for this film. After hits like Enemy and Prisoners, Arrival was his first attempt at Sci-fi, and he knocked it out of the park. And it is right there, honestly, where people move on from Arrival; it doesn’t walk like a Sci-fi, and it doesn’t talk like a Sci-fi, so it can be tough to remember it as the stunning science fiction film that it is. But, do yourselves a favor and go rewatch the movie. It is deserving of some much-needed attention, as well as being called one of the best science fiction films of recent memory.