“There are problems in these times, but none of them are mine” — Beginning To See The Light

If you think of pop culture in America in 1969, it would generally be split between the two coasts. There was the dark, grainy, monochrome rock and film scene of New York, and on the other side, the flourishing, bright and sunny California communes and free love of the hippy movement.

The New York music scene in 1969 was changing. The black-clad beatnik cool kids with their shades and fashionable addictions were being slowly invaded by the sparkle and silver platforms of the glam rockers. By the time the Velvet Underground released their eponymous 1969 album, the need to change with the times was already apparent to them. 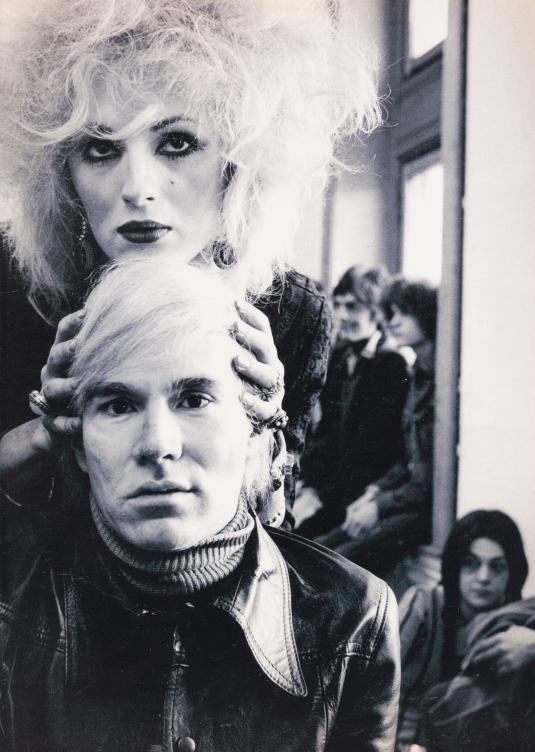 Up until now, the Velvet Underground were very much an art experiment, with their concerts a multimedia mix of film projections, strobe lights, and dancing models. The early demos of beat poetry backed by experimental sounds had been honed to a much more polished sound under the management of Andy Warhol who suggested the addition of Nico as an additional vocalist.

Lou Reed found much lyrical inspiration in Warhol’s Factory superstars, especially the more extravagant personalities. By all accounts, he never had much to do with the scene directly, and Superstars still living today claim to have only seen him there once or twice in its entire existence. These encounters happened more frequently in Max’s Kansas City, the restaurant where anyone who was anyone either hung out or worked, depending on their fame status or the Exploding Plastic Inevitable shows which sometimes featured the Factory actors onstage.

By 1968, with Warhol fired and Nico gone with him, Lou Reed and fellow founding member John Cale decided it was time to part, with Cale wanting to pull the band further into experimentation and Reed wanting to be more accessible.

The 1969 record is a far gentler sound, with back to basics folk-rock and gentle melodies. It is more reminiscent of a Kerouac road trip than a smoky New York bar.

“Candy says, I’ve come to hate my body, and all that it requires in this world” — Candy Says

It opens with ‘Candy Says’, a beautiful ballad in tribute to Candy Darling, and it sets the pace and tone for the slow acoustic sound of the album. With vocals provided by Cale replacement Doug Yule, it was a clear message of the direction the band were heading in.

‘Pale Blue Eyes’ is indicative of the more commercial direction Reed was looking for, a perfect pop song and showcase for Reed’s talent for lyrical love poems.

‘What Goes On’ and ‘Beginning to See The Light’ are pure Velvets, and ‘The Murder Mystery’ is a strange avant-garde reading from all four members, utilising overlapping voices and lyrics in a muddle of spoken words. The album also features ‘After Hours’, a vocal lead from drummer Moe Tucker’s gentle girlish voice, a far cry from the harsh Germanic drawl of femme fatale Nico.

“If I could make the world as pure and strange as what I see, I’d put you in the mirror I put in front of me” — Pale Blue Eyes

There’s a general feel to the record that this is a transitional time, the phasing out of the Velvet Underground as a group, and the beginnings of Reed’s solo career. ‘Some Kinda Love’ and ‘I’m Set Free’ would fit perfectly on Transformer.

Maybe it wasn’t apparent to the group that this was the beginning of the end, but it comes through in the music. There is a sadness and a bittersweet lilt to it that feels like something is over.

6. Beginning to See the Light

8. That’s the Story of My Life

Also recommended: 1969 — The Velvet Underground Live. Originally released as a double album in 1974, the live tracks within are hand-held and four-track recordings from the band’s extensive1969 tour, featuring several songs that were never released on a studio album. It is the Velvets at their finest, live, raw and energised.