Thinking back to 1969, or at least my image of it, spirituality was a quite big part of the game. So was music, and they intertwined quite a bit. People at that time tried to achieve a higher level of spirituality through various things; psychedelics had a big influence on that, and so did music. Is it possible to achieve enlightenment through music? No, of course not, but it can certainly open your mind and educate you.

One of the albums that did this for me was The Who’s Tommy. It’s quite easy to pass the story of Tommy off as a something weird and unexplainable, or just a bunch of random topics compressed into an album that’s trying to be quirky. It seems like that when you don’t pay attention. But I’ve come to discover the spirituality behind Pete Townshend’s experience in writing Tommy and the relationship between the album and spiritual leader Meher Baba.

Meher Baba, like a number of spiritual leaders, addressed himself as God. He taught that there was only one religion and that he spoke for God to all. Pete Townshend discovered Baba through his own spiritual discovery when it was pointed out that his words often related to those of Meher Baba—this began Pete’s journey into the spiritualistic realm.

In this piece, I’d like to point out certain aspects of Tommy that I believe relate to the teachings of Baba.

This may seem like a bit of a reach, but, the song entitled ‘1921’ tells the tale of when Tommy is silenced. He witnesses something he shouldn’t have; he sees his new stepfather murder his father who was believed to be missing, and through sheer trauma, he becomes blind, deaf and dumb. His mother and stepfather keep telling him he didn’t hear anything or see anything, and as a result of this, he doesn’t hear or see anything else for years.

I have interpreted this song in two different ways that relate to Meher Baba. Firstly, I see Tommy being silenced as the way that we are silenced spiritually by the distractions in the world. The path to enlightenment is one that requires little outside distraction, and with the rise of technology and media, it becomes nearly impossible to live a life without it. Tommy’s trauma could lead to some kind of breakthrough in his world and in his mind, however, he is completely shut down, forced by an outside action to remain unheard and unable to learn (at first, anyway).

Secondly, the fact that Tommy is lead into a world of silence relates directly to Baba, because Baba himself practiced a 44-year silence, that took place during the last 44 years of his lifetime. Baba’s teachings and wisdom continued to be shared eternally. During this time he used various methods of communications that his followers could understand.

The song ‘Amazing Journey’ follows ‘1921’ and within its lyrics are a few clues hinting towards silence and the connection to travelling to a higher spiritual plane. For example:

This, of course, refers to being both blind and death, but I find that it accurately represents the ability to take in what the world has fo offer you without the use of sight and verbal communication. It’s based around feeling.

‘His eyes are the eyes that
Transmit all they know.’

This line is very interesting. It is said that when you spend time with one who is enlightened, you simply absorb their energy, and you inherit wisdom from simply being in their presence; without them standing and preaching to you. Tommy’s trauma and his awakening are both caught behind his eyes, and when others recognise what is behind a person’s eyes, it is a new level of communicating.

‘Sickness will surely take the mind
Where minds can’t usually go.
Come on the amazing journey
And learn all you should know.’

This is literally talking about a spiritual journey, right? His loss of senses will take his mind further than most people imagine is possible for them. It is an amazing journey and that’s what the song is in reference to.

‘Christmas’ is the first song that seems to indicate Tommy will reach a higher spiritual level through overcoming his sickness. Ultimately, this is what happens further on in his journey, as when Tommy breaks through and regains his sight, he is seen as a God, by his disciples and by himself, as is the case with Meher Baba.

Cousin Kevin and Fiddle About

These two songs deserve to be mentioned for they inform us of the wretched and vile way in which Tommy was completely abused during his time of ill-health. The boy was put through torture, and abused by his own family. Slumping to the lowest of the lows is often a time when the mind learns to deal with the horrors of the world. To overcome such torture is a spiritual experience in itself.

I see ‘Acid Queen’ as an expression of what Pete Townshend came to learn himself about Baba’s teachings regarding drugs. To many—and it was especially apparent during the summer of 1969—drugs could be used as a gateway to enlightenment, but Baba saw the dangers of all drugs and the harm they have on the mind and the fake image of spiritualism they can create. After gaining this knowledge, Pete didn’t use drugs himself. The Acid Queen offers drugs to heal Tommy, like those seeking a higher power use drugs in the hope of finding it, and Tommy honestly becomes a mess through this process. But the Acid Queen can’t see that, because when you’re on drugs, you can’t see the harm you are doing to yourself. The song ‘Acid Queen’ is the musical embodiment of this teaching.

‘My work is done, now look at him
He’s never been more alive
His head it shakes, his fingers clutch
Watch his body writhe
I’m the Gypsy – the Acid Queen
Pay before we start
I’m the Gypsy – I’m guaranteed
To break your little heart’

Perhaps I am yet to discover a secret spiritual meaning behind ‘Pinball Wizard’, to most, it is the most notable song from the album or just the only one they have heard. In my mind, ‘Pinball Wizard’ introduces you to the abilities one is capable of even without certain senses that we feel we need and explains why we do not need them at all to achieve.

The title of ‘Sensation’ itself is an image of the power of the senses. This song is important because it is the first song in which we hear from Tommy, who is no longer blind, deaf and dumb, and he is transformed into an enlightened path. As it was suggested that when he broke out of his inner block, he is now seen and heard as a God.

‘They worship me and all I touch
Hazy eyed they catch my glance,
Pleasant shudders shake their senses
My warm momentum throws their stance
You’ll feel me coming
A new vibration
From afar you’ll see me
I’m a sensation’

Thinking back to what I said earlier about simply benefiting from the presence of an enlightened one, these lyrics label Tommy as that enlightened one, who believes he is affecting his disciples by merely appearing in their sights. 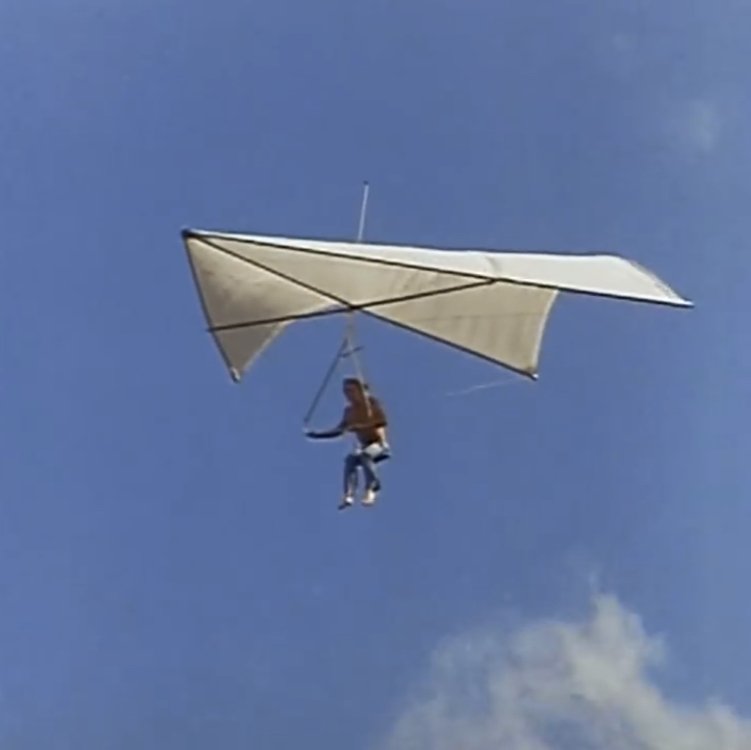 This song tells the unfortunate tale of Sally, who is a follower of Tommy and went to find him where he was speaking, in an efforts to reach him, he ended up throwing her off the stage.
This song doesn’t appear to paint Tommy in the way of an enlightened man. Instead, he is almost portrayed as a false idol, blinded by the light of the fame built on nothing but lies and a lack of respect—perhaps that’s not the idea but that is how it feels. Meher Baba recognised that there was only one God, and that those who believe in different religions are praying to the same presence. He believed that he spoke for God, and perhaps that is what Tommy represents.

We’re Not Gonna Take it