No one can say Richard Linklater isn’t patient. Or ambitious. And he’s got the street cred to back it up. His film Boyhood was 12 years in the making, and it won Oscars. So where better for Linklater to look for his next long-term project than to the wonderful and occasionally weird world of Stephen Sondheim?

Merrily We Roll Along first appeared as a musical in 1981, and it was certainly one of Sondheim’s weirder efforts. It was based on the 1934 play by George S. Kaufman and Moss Hart. The book of the musical was written by George Furth, and it was directed by the late, great Harold Prince, whose wife Judy had apparently been wanting him to do a project involving teenagers. Merrily follows the life of famous Broadway songwriter/Hollywood producer Franklin Shepard, and how his rise to fame affects the friendships in his life. Simple enough, right? Here’s the catch—it follows it backwards. 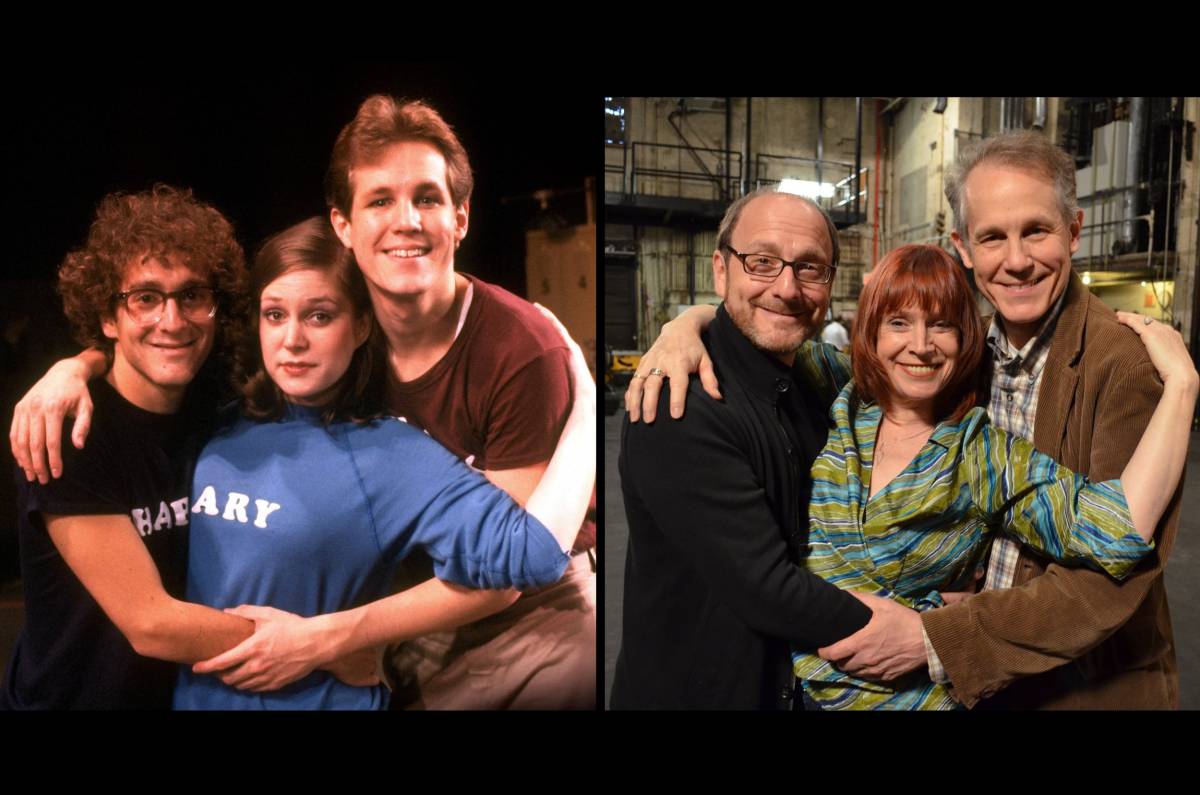 At the top of the show, Frank is a rich and important producer, surrounded by the Hollywood elite. He is estranged from his two best friends, Charley Kringas and Mary Flynn. Over the course of the show, we are brought with them backwards in time, through highlights of their entwined lives, learning how they collectively fell apart. The finale of the show is the night they first met, as bright-eyed, hopeful college students. They’re watching the launch of Sputnik, singing to the sky, and vowing they will be friends forever. It is bittersweet and beautiful, knowing where it’s all going to go.

The original run of Merrily didn’t do well. Not through any fault of the score, which even the show’s greatest detractors agreed was excellent (I mean, come on. It’s Sondheim). The whole backwards thing was hard to follow, and the teenage cast was confusing. It’s not like any of these kids had the draw of a big name actor, either. They were costumed throughout wearing sweatshirts that said who they were on them, so the audience could recognize them through the time jumps. The time jumps themselves are framed by a kind of narrative chorus, singing reprises of the title song that tell the year. The Broadway run lasted 16 performances.

The show has earned itself a niche in the hearts of Sondheim fans, and over the years different companies have tinkered with the script to try and make it a bit more palatable. In 1994, the York Theatre revised the script for an off-Broadway run, and this is the version of the script that was filmed and shown at a Fathom Event screening around the country. There’s also a charming documentary available on Netflix, called Best Worst Thing That Ever Could Have Happened. Made by original cast member Lonny Price, it chronicles the original run, and the once-in-a-lifetime experience that it was for the production team and especially the young cast.

Linklater’s version will star Blake Jenner as Frank Shepard, Beanie Feldstein as Mary, and Tony Award winner Ben Platt (Dear Evan Hansen) as Charley. The production is already underway, and will continue filming for the next 20 years. It certainly makes sense to do it this way, if you have the patience. It beats having teenagers play adults, or adults trying to make themselves read younger and younger as the show progresses. In a statement about the project, Linklater has said, “I first saw and fell in love with Merrily in the ‘80s, and I can’t think of a better place to spend the next 20 years than in the world of a Sondheim musical. I don’t enter this multiyear experience lightly, but it seems the best, perhaps the only way to do this story justice on film”. 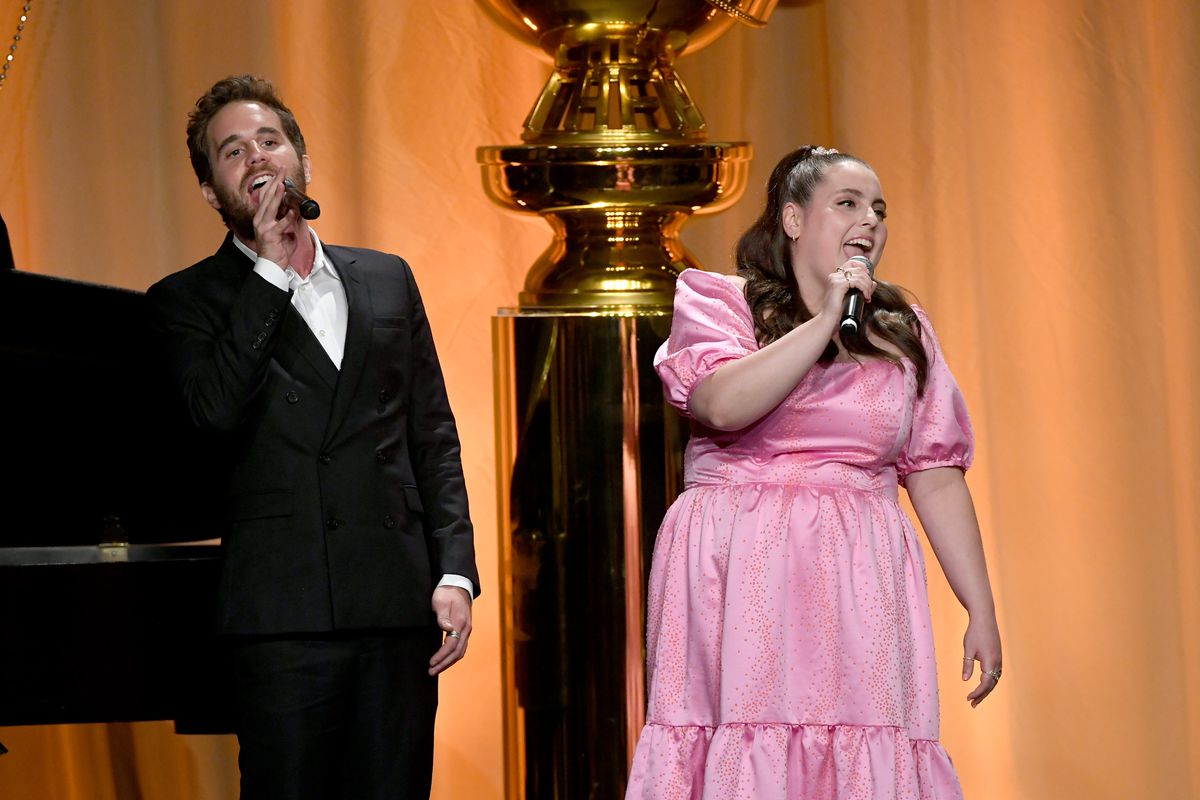 At the venerable age of 89, one can only hope that Stephen Sondheim lives to see this project hit the screen (live forever, Stephen!). In any case, this lovely, underrated musical will be brought out into the open for the movie-going public. Even in the event that it doesn’t do well, awareness will rise, and that’s a good thing. If Richard Linklater has the patience to make the film over the next two decades, I have the patience to wait and hope with him. And I have faith that it will be amazing. Twenty years from now, Merrily We Roll Along might just prove to be the best thing that ever could have happened.