“You were right, kid: As long as Ghost and Tommy think you’re in danger, they’ll do anything to cover what you owe me.”

Oh, Tariq. Why? All that you’re doing here is proving to me that you’re not actually worth anything, especially not $2 million. But his family can’t see that, which is why they are being manipulated right now.

I’m starting to think the entire theme of Power is lies and betrayal. As we saw last week, being loyal to someone for too long gets you shot down by Tommy.

Tariq is revealed in the beginning of this week’s episode to be setting up Tommy and Ghost, because he believes Vincent is going to not only forgive him for what he did, but he actually thinks Vincent will then split the money with him 50/50. If anything, this proves how stupid and immature Tariq really is. Of course, it turns out that Vincent is planning to kill Ghost, Tommy and Tariq as soon as he gets his money, but none of them are thinking logically and realising that right now.

Ghost and Tommy call a time-out, and they team up to get Tariq back. I think we’re all pretty unclear on what happens after they achieve this, though. 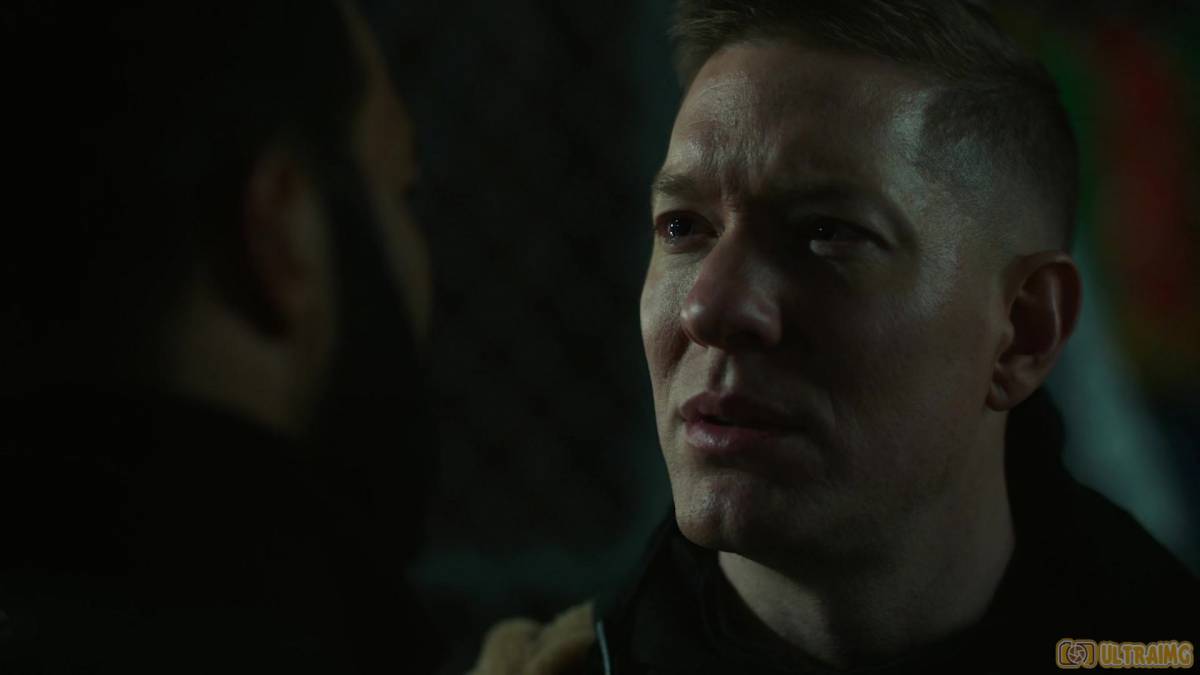 So the first part of the plan is for Ghost to blackmail (another running theme in the show) Councilman Tate into loaning Ghost $1 million for a day. The boys then recruit their workers to move a massive amount of product to make up what they need. Ghost makes a questionable decision in turning to Dre to sell drugs for him, but does however have his team keeping an eye on him.

Tariq throws a spanner in the works when he encourages Vincent to remind Tasha that her husband needs to be working on getting his money. But of course Tasha didn’t even know Tariq was missing because apparently what Ghost knows isn’t a part of anybody else’s business—even Tariq’s own mother.

There’s no time for fighting when your son’s in danger, and Tasha gets to it and starts teaching Keisha how to accurately clean money through her salon. It felt as if Tommy undermined Keisha by telling her to let Tasha help her, and I wouldn’t be surprised to see that come up in a future argument between Keisha and Tommy.

While Keisha and Tasha are in her daycare, Zigg comes by to talk to Tasha and Keisha wants to know what a dealer is doing here working with her. After finding out the truth, the idea arises to get Tasha’s little helper mom to move some of the weight in the club where she dances.

It all seems too good to be true when they make all the money up in time and start to take it over to Vincent, and indeed it was, because next thing we know Jason pulls up and takes half of their cash. Tommy and Ghost are left with no choice but to continue on to Vincent with only $1 million. 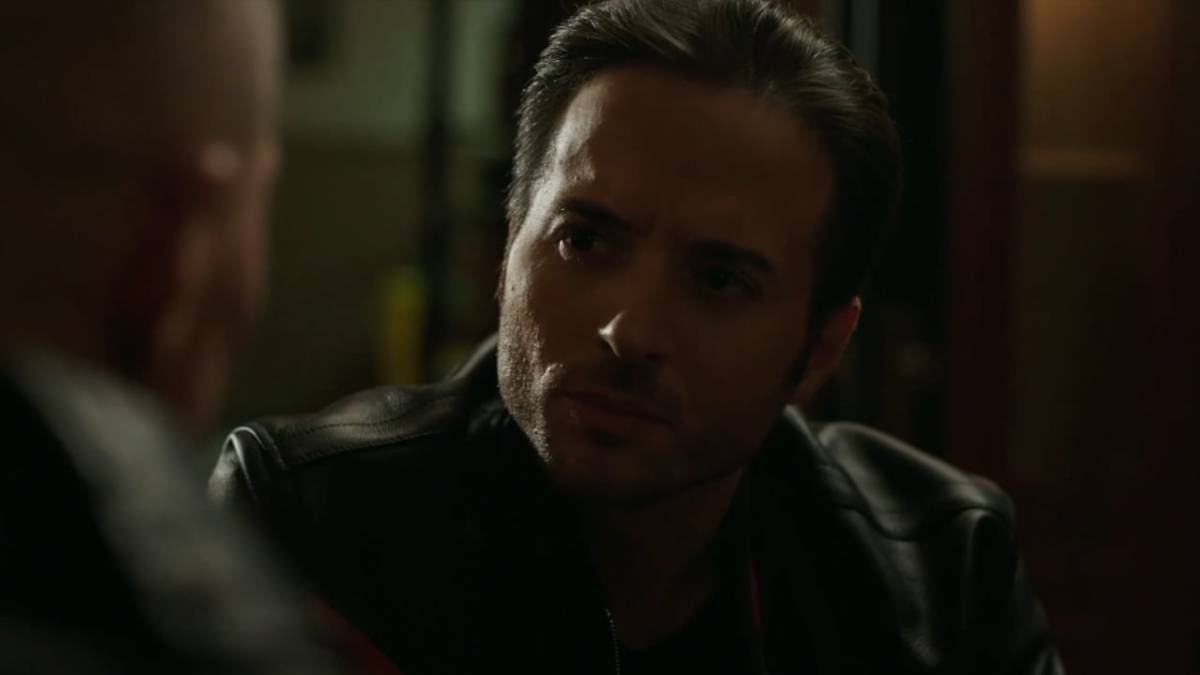 What happened next should have been a red flag for Tariq. Vincent beats him with a bag of oranges while he makes Ghost and Tommy watch, restrained. Even covered in bruises, however, the kid still things he’s getting what he wants from Vincent.

The group needs a new plan to save Tariq, but in the mean time, the cops are looking into Proctor’s death and wanting to talk to Tariq ASAP. Tasha panics and Ghost convinces Vincent to let him out with his mom to speak to the police.

Watching Tariq tell a tale of him sneaking out the back door that night to avoid a man in the building disturbs Tasha. She can always tell when he’s lying, like most parents. But Tariq is quick to defend himself by telling her even if he is lying. Vincent is going to kill them all anyway, and he quickly reverts her attention back to that. This kid is sly, but not always clever enough to pull things like this off.

Tasha attempts to help by getting more product from Zigg, but it turns out that his stuff isn’t worth anywhere near enough. So she’s let Ghost and Keisha know she has a secret connect and not for any good reason. After this, a new plan is outlined.

The group and their guys plan to hit Councilman Tate’s fundraiser with a fake-but-real robbery because of all the rich folks who will be attending. 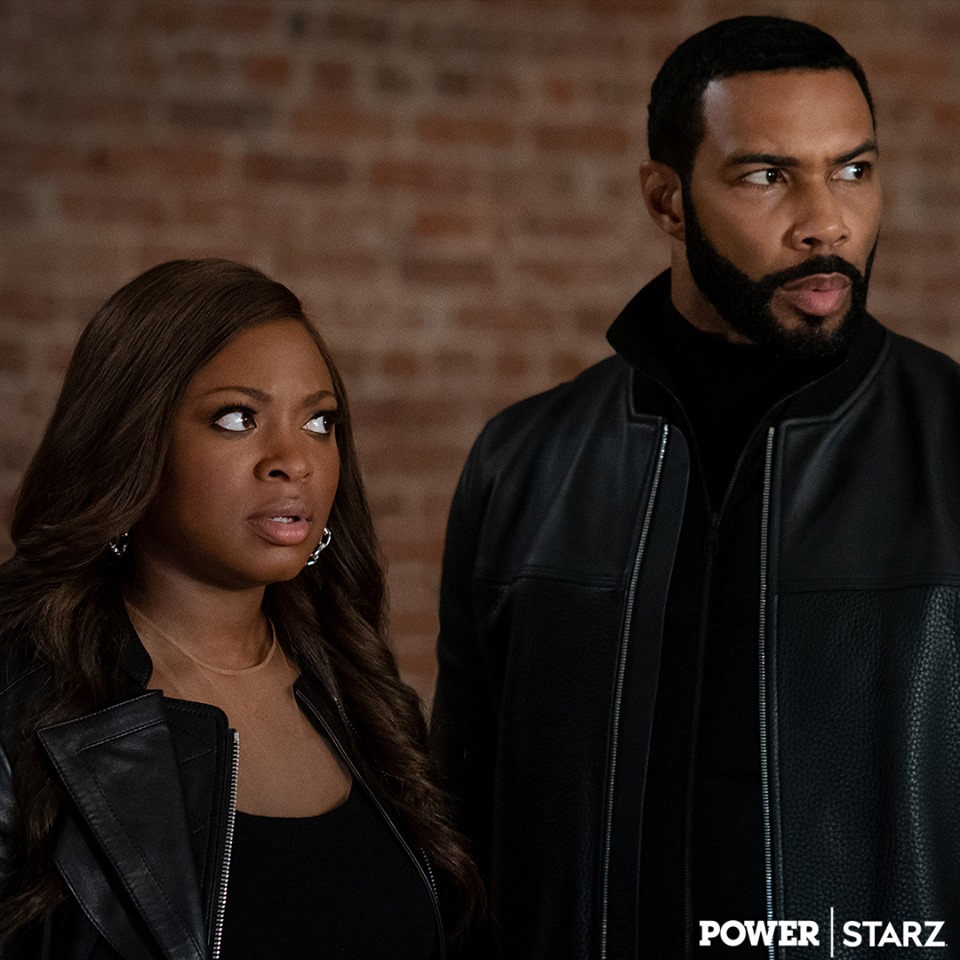 Councilman Tate’s fundraiser is going well and everyone is bigging up this campaign, when Tommy’s guys and Alfonse bust in wearing ski masks and shielding big guns. Everyone panics and stands back, and Ghost and Tasha very obviously pretend they’re threatened. They weren’t doing a very good job at that, but it works out as a success for them when Alfonse is recognised by Tate and he pressures Ramona Garrity. Ghost presses a gun into Tate’s hand and Tate defends the group by killing him right there. When he gets out, the people and the press view him as a hero, but he and Ramona Garrity seemed rather suspicious of James.

Nevertheless, the rest of the money was made and delivered to Vincent too. After pretending to give Tariq to his father, more of Vincent’s men show up and he announces his plan to kill them all. But Ghost has back-up too, of course, and in comes Benny ready to take Vincent down. He threatens him with his men and tells him he doesn’t want to be at war with his people. Vincent backs down after this little speech but I have a feeling we haven’t heard the end from him or from this situation.

Benny mentions that he owes Ghost for telling him who killed Proctor, and Tommy assumes that Ghost knows about him doing it. And while Ghost didn’t actually know about that at all, he sees the truth in his brother’s face. He later tells Tasha he thinks Tariq helped Tommy kill Proctor, and Tasha agrees after seeing him lie to the police like that. They seemed pretty worried and rightfully so. Tommy lets Keisha know that Ghost knows about him and tells her this can only end one way.

Power always ends with you saying “oh damn” at your television screen, doesn’t it? At this point, the one way this could end that Tommy mentions actually has so many new possibilities surrounding it. It’s quite terrifying to imagine who could die next and who’s going to pull the trigger.