It isn’t often that you come across someone who will tell you they love horror and that they love musicals. The two don’t often intertwine, but when they do it creates something really rather wonderful and strange. I’m one of these people, though, I love all things horror, but I also have a love for musical movies (and musical theatre). I love Grease, Mama Mia, Rent, and musical TV like Crazy Ex-Girlfriend (possibly my favourite show of all time). I think it can create quite the experience when you mix music with the atmosphere of a creepy movie.

One of the reasons I see it working so well is because for me the connection between myself and both genres is based on emotions, music hit’s you harder than just words can sometimes, and it’s an easier way for a filmmaker to convey the feeling of the piece that they wanted to you. Then horror is, of course, ultimately fear based and there is a way that certain instruments and styles of music can heighten the fact that what you’re watching is scary and can make you feel uncomfortable. Music is the ultimate emotion enhancer in all settings.

It’s especially relevant to me as we approach halloween time that horror musicals are something I love on special occasions. There’s feel good factor of a musical which everyone loves during a holiday and when halloween comes around we all want to be frightened and explore the dark world that lies beyond some of our imaginations. 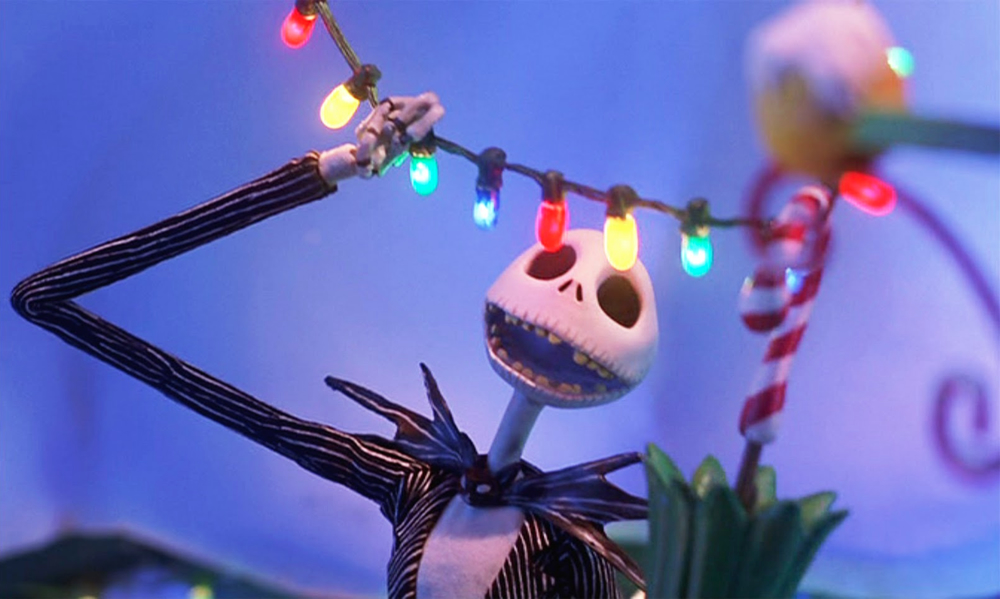 I’d love to acknowledge some of the classic horror musicals you may have come across in your time because I love each of them immensely. Unlike regular musicals, you’ll never find that the most popular horror musical movies are overplayed or perhaps a little too cliché. To see these movies you’ll have to buy and watch them yourself, it’ll take some real searching and probably some travelling to find them showing in public, even around Halloween time.

What instantly comes to mind when we speak of the musical horror sub-genre is The Rocky Horror Picture Show. It captures every aspect that you would want to find in both genres of movies.
Let’s take a look at the main characteristics of a horror film: We want fear, and we want imagination, and what a better way to portray it than by having a transexual scientist actually create a human for themselves, and reveal him at a party attended by two lost souls who’s car broke down which lead them into a world of horrors. We want mystery, and the entire film is basically a mystery, as the concept is never fully explained at all, the house itself and Dr Frank N. Furter are a mystery to Brad and Janet, and after a while, their whole existence becomes a mystery to them.
Then, of course, a major aspect we crave in horror is the suspense, or you could call it antici… 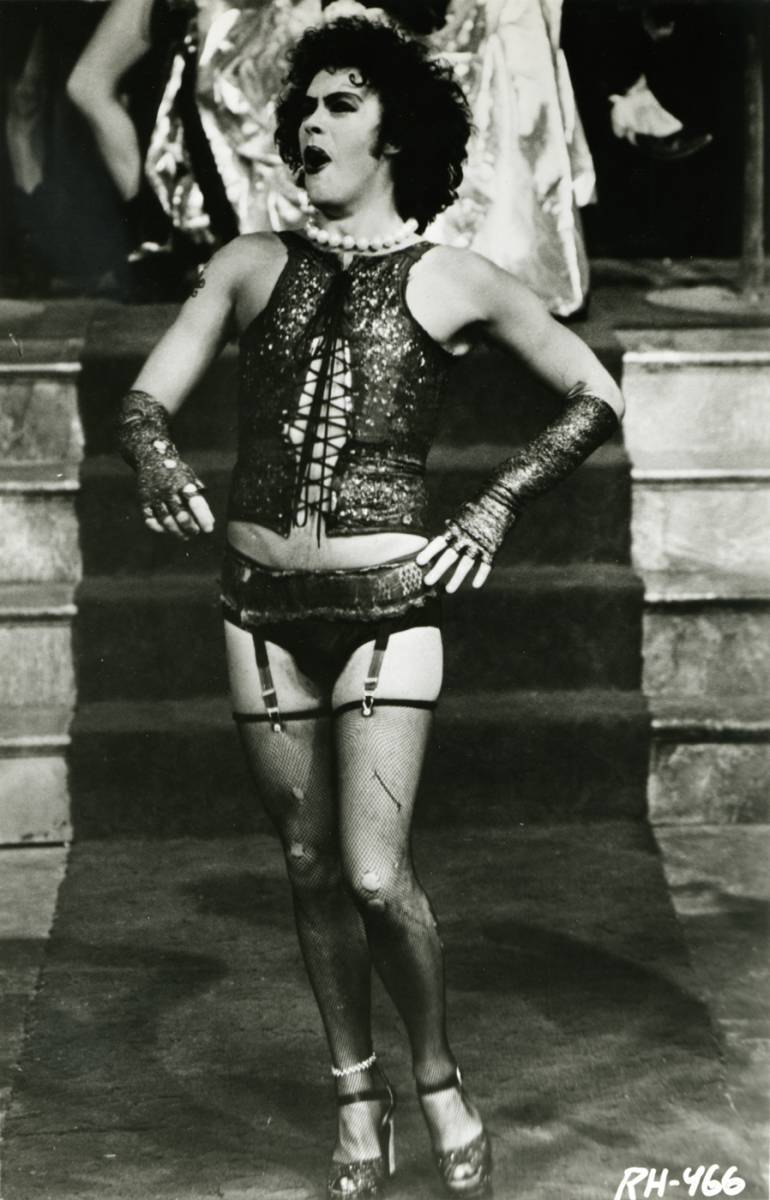 On the other side, there are the features of musicals, where we seek catchy songs with lyrics we can remember and we want to feel exhilarated by them. I don’t know about you, but I can’t even think of Rocky Horror without hearing ‘Scieeence Fiction.’ My point is that when something offers you the best features of two genres how can you not be obsessed with that?

Other favourite horror musicals of mine include Little Shop of Horrors, in which a flower shop salesman Seymour discovers a unique plant that feeds on people and he must continue to feed his plant by bringing it victims. And then there’s Repo! The Genetic Opera, which is such an unusual story! The film comes across as being quite futuristic and tells the tale of a company called GeneCo. that provide organ transplants at lower prices than the official organisations, however, if you can’t afford to make payments on time you encounter the repo man who will repossess your organs, breaking into your home and taking them from you himself. It’s a scary process to encounter a repo man in everyday life and have your possessions taken away because of money, and if that fear was based around the literal matter of life and death I couldn’t imagine what that would be like. 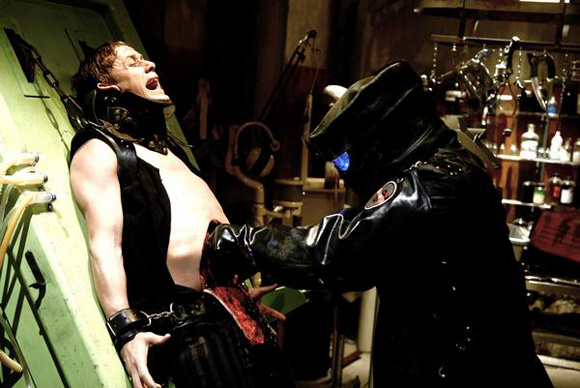 Finally, a rather popular version of a horror musical is Tim Burtons The Nightmare Before Christmas, an animated Halloween/Christmas themed story following Jack Skellington ‘The Pumpkin King’ as he discovers a land filled with Christmas joy hidden in the woods and tries to introduce Christmas to his town of Halloween. This film is a wonderful film for the holidays as it fits in through fall and winter, but you’ll love it enough to watch it all year round like I do, I promise.

These movies really outline the quirkiness and unique storylines horror musicals have, a sub-genre consisting of two very opposite elements is never going to lead to a ‘normal’ creation, and that’s why we love horror musicals because basically we love weird stuff. Unique is becoming a more and more relevant factor of film lately, or at least it is in my world. That gives me a lot of hope that we will see more horror musicals being released very soon.

To summarise, the musical sub-genre of horror movies offer the viewer the best of two worlds, and almost always give you an intriguing story with character and depth tucked away into its many musical numbers. If you haven’t seen the movies I mentioned here definitely give them a chance and let this new category of films take over your life this Halloween month.