I have so many thoughts right now. The previous episode of Power left me heartbroken for Tommy, and this week I am left feeling completely shocked.

“Scorched Earth” begins with Tommy taking Cash back to his father, where he belongs. This is the first time we have been introduced to Keisha’s ex, Kadeem, and to be honest he seems like a decent guy. He offers Tommy his assistance if he decides to retaliate, and I’m not sure if they had any kind of relationship before this but Tommy appreciates the gesture. The thought did cross my mind that Tommy doesn’t seem like the guy to be friends in any way with his woman’s ex. Perhaps it would only ever happen under these circumstances…

As he turns to leave, Kadeem asks Tommy if Cash is ever going to see him again and Tommy replies “I got no idea.”

This question was on all of our minds after the last episode, but I’m not surprised that Tommy isn’t up to looking after Cash himself. He wouldn’t have the time, but I had assumed Cash’s father was out of the picture, so this seems like the most logical solution.

I can’t help but feel Tommy’s sadness, but it doesn’t come out that way, it comes out in rage.

Tommy doesn’t know who killed Keisha and I don’t think he’d believe me if I told him! As expected, he thinks it’s obviously Ghost. Ghost calls up Tommy because he was supposed to drop a weapon off as part of their plan to kill Jason. Tommy did that, but he couldn’t sound more sinister on the other end of the phone. And after Ghost tells him it’s going to be over soon, he doesn’t realise the threat he is under when Tommy replies “yeah, it is.” Just when we had regained our hopes of the brotherly love returning to NYC. Maybe that was just my dream? 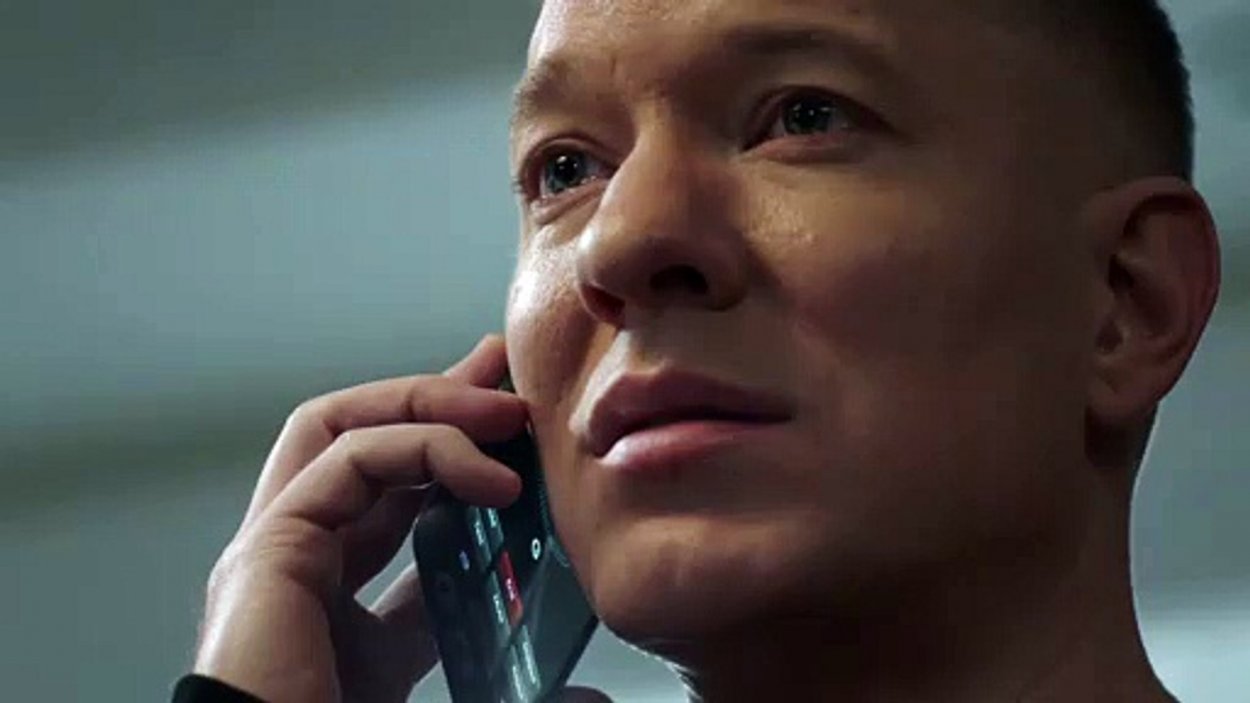 Unaware of any of what’s happening with Tommy, Ghost follows through with the plan in this episode, and this is one of the things that surprised me. Ghost met with Jason to discuss him going legit and them buying a building together. Why Jason actually agreed, I am not sure. He hasn’t seemed so trustworthy in the past, and he shouldn’t have been this time. As they arrive to look at the building, and Ghost gets him in the elevator, Jason is clearly already suspicious. Ghost does quite an obvious move of kneeling down to tie his shoe laces so he can reveal the weapon and kill Jason. Jason only turned from seeing this to read a text. Without that I’m not sure how Ghost thought he wouldn’t see what he was doing, but regardless it didn’t attempt because that text was from Tommy, warning him that Ghost is going to kill him. Jason pulls out a wire from his watch, magically, and he and Ghost struggle.

In the end Ghost kills Jason with his own weapon, and we see the concern in his eyes when he realises the messy job he’s just pulled off. I’m not concerned; Ghost always has a way out. Luckily he has Jason’s phone, so he texts Dre to meet him (Jason) there and he plans to set him up. However, as he looks at the phone he also knows now that Tommy warned Jason that he was going to kill him. Both brothers think they’ve turned on each other for the wrong reasons, and in the process they actually do turn on each other for real.

In the midst of all this, Ghost has some serious problems at home. Can I even refer to his family as “home” anymore?

He learns through Tariq’s school teacher that Tariq works at the daycare after school, and Ghost isn’t stupid enough to believe he’s looking after the kids. So he heads off to confront Tasha about letting Tariq move weight. Honestly, maybe it’s time for Ghost to leave his “family” to their own business. He wasn’t thinking about them so much when he was sleeping with Angela, was he? Nevertheless, things get very out of hand, and Ghost grabs Tasha’s arm violently and pushes her against the fridge, threatening her.

That man actually put his hands on her, and that’s how we know he’s completely lost control here. And he’s not done, either. Afterwards he has the nerve to call the FBI and report that drugs are being sold through the daycare causing Tasha to lose business and to lose any hope of trust in her husband.

As they always are, Blanca and Saxe are ready to hit Tasha when she’s down and approach her to ask if Ghost killed Keisha. Thinking about all he just did to her, she tells them he didn’t kill Keisha but he did kill Terry Silver, and she leads them right to his body, too. If I were her, I’d protect myself and just tell them Ghost killed Keisha, even though he didn’t. They want him in jail so bad they’ll take anything they can get.

Tasha has someone looking out for her though, as Q returns and he tells Tasha he hasn’t stopped thinking about her. He wants to “handle” Ghost (good luck buddy) but Tasha tells him she doesn’t need him to do that, but she does want him. They share a kiss, and hopefully he sticks around this time. She needs a good man and he needs to fight for her.

James told Benny in an earlier episode a lie about who killed Joe and we knew it would come back to haunt him. Well in this episode, he revealed to him that it was actually Tommy. And despite being the hard guy he is, Benny doesn’t get very far before he ends up being Tommy’s next victim and is killed outside of his apartment. That’s two major deaths this episode. Power isn’t messing around.

So, where is Dre? He has a lot of fun this week, too. He is approached once more by the feds and can’t take it anymore, and decides to share info on Tommy. He lets them know how to find Tommy’s warehouse and that his men will be there too. And when they raid the place and arrest 2-Bit and Spanky, Tommy is watching. Only they see it as him setting them up, and they’ll be plotting their revenge soon I have no doubt.

Dre panics after being set up by Ghost and being spotted on the roof with Jason’s body. He turns to Saxe of all people for help, probably knowing Saxe wants James gone as much as he does. Saxe reveals that he stole Terry Silver’s phone and he needs Dre to plant it in Ghost’s hotel room and Dre does as he is told. This leads us to question: could Ghost actually be taken in by the feds? Can Ghost actually end up going out that way?

As threats follow him closely behind, James is moving up in the political campaigns. Walsh approaches him to join her and show her running mate, and much to Tate’s despair, both he and Ramona join her team. This leads to an abundance of threats from Tate, but neither I nor Ghost seem to take Tate’s threats very seriously, even when he looked him in the eyes and called him Ghost. Where did he get this information? I don’t know, but I hope someone takes down Tate real soon.

The episode ends with a very intense scene. Tariq approaches his father at Truth, and tells him he never wants to see him again. James veers the topic from what he may have done and shouts about Tariq dealing drugs. In the words of Tasha: Really, Ghost?

As the fight continues, and Tariq tells him to stay away from Tasha and never put his hands on her again, James actually grabs his son too, and gets violent. It seems Ghost only turns to violence when he knows he’s out of ways to bullshit his way into people’s good books. Tariq is insistent that Ghost stays away from them. I know for a fact he won’t listen, and he tells Tariq he can’t talk to his father that way. As Tariq finally leaves, he tells Ghost “Don’t get it twisted. You might have given me life, but you were never my fucking father.”

This line leaves me looking back through my memories of James and Tariq together through these six seasons. And while we can’t really comment on life before Angela, I can certainly say that Ghost’s family has never been his top priority since Episode 1. No matter how many times you claim you’re doing it for the family, it doesn’t change the fact that you aren’t. Ghost is in that life and perhaps once you’re in, going straight is no longer a reality for you.

Next week is the last episode of Power before the series breaks over Christmas, and I predict we’re in for a major cliffhanger.