This may just be one of the most biased pieces you’ll ever read on 25YL, or any other site come to think of it, because I love the PlayStation in all its forms but the PS One has a special place in my heart because of how it changed the gaming world.

In hindsight, it’s a miracle that the PlayStation ever existed. It all started with a joint endeavor between Nintendo and Sony, where the latter would help the former create a CD-ROM add-on for its console. It was also in the works for a SNES compatible Sony-branded machine to see the light of day but this was all blown out of the water after then Nintendo president, Hiroshi Yamauchi, realized that the contract between the two pretty much meant that Sony had total control over everything and would be raking in all the dough.

Nintendo pulled out of the deal, so Sony went looking for alternatives.

They thought about aligning with SEGA but this went for a burton when their higher-ups said no, as they had no faith in Sony’s ability to be able to do anything even remotely interesting with hardware or software. This left Sony with one option: publish or be damned.

In Japan, in 1994, this is exactly what they did and nothing was ever the same again. 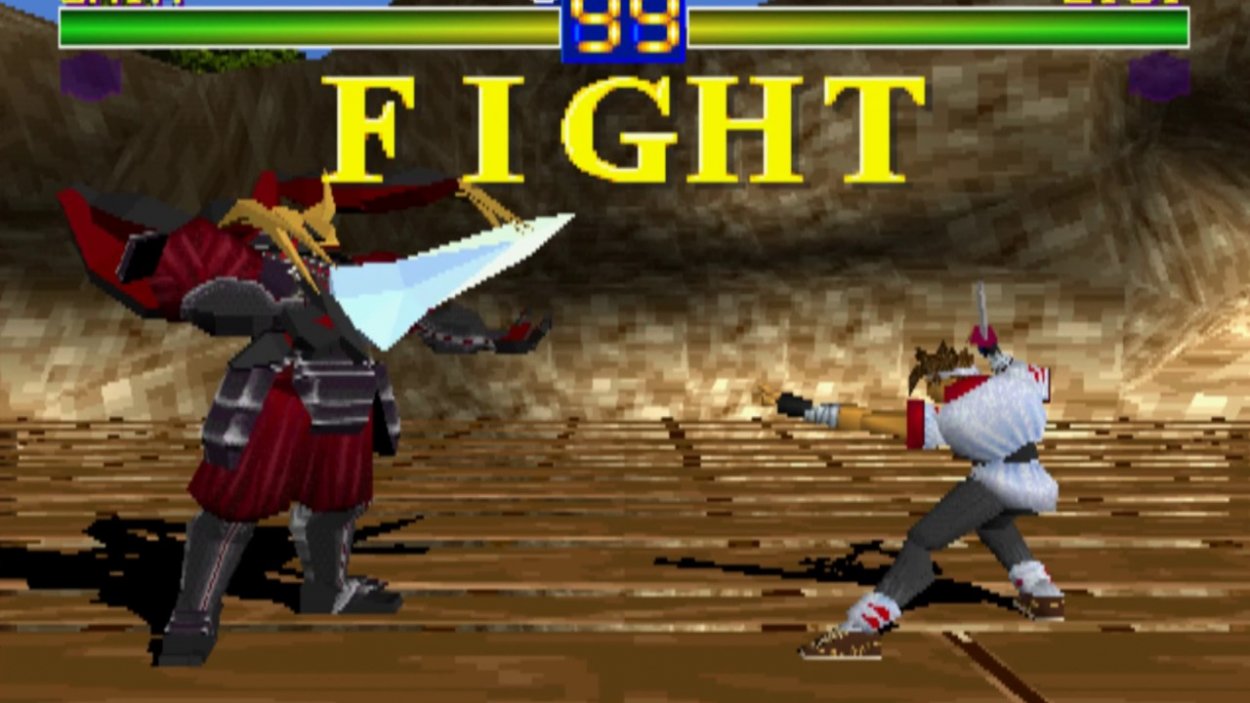 Games, Games, As Far As The Eye Can See

Now, I could wax lyrical here about how great the hardware was, how the Sony PlayStation broke the mold when it came to what to expect from a console, but the fact of the matter is, the reason that the PlayStation One was such a huge success on launch was because of the quality of games that accompanied the console.

In its first year, the PlayStation One would be home to Battle Arena Toshinden, considered the first-ever full 3D fighting game, Destruction Derby, Lemmings 3D, and a port of Doom. These four titles alone told you everything you needed to know about the Playstation One.

It was designed for the players. If you wanted wanton devastation, it would cater to you. If you wanted fast-paced racing, it had you covered. If you fancied something a little more kid-friendly, it wasn’t a problem. The PlayStation One laid out its marker early. It wanted you to choose how you wanted to use it.

And It Just Got Better And Better

Over its 12-year life span, the PlayStation One was home to some of the best games and most iconic characters to ever grace gaming. This is the console that gave the world the nightmare of Resident Evil, which is still one of my favorite games of all time (possibly for the atrocious acting if truth be told), it also gave us Lara Croft and her penchant for robbing tombs, as well as being the home for a certain Solid Snake and his sneaky activities.

But its greatest achievement, at least in my mind, was when it introduced millions of people to the life-swallowing madness that is JRPGs.

Until Final Fantasy VII reached our shores, I had no idea there was such a thing as a JRPG, let alone that one of them was about to consume my every waking moment for the next 100 plus hours. It was a revelation to me. Here was a previously untapped genre that gave me everything I wanted from a video game. A brilliantly written plot with more twists and turns than a bobsleigh run. A cast of characters that I would become so attached to that the death of one would leave me devastated and unable to continue my quest for around a week. Enough role turned violence and magic shenanigans that the quiet psycho in me could gleefully feast upon. And the ability to re-name Cloud, Shart, which gave me endless joy whenever his name popped up in conversation.

This meant that not only did the PlayStation One give you the best gaming experience around, it also helped break down walls by exposing people to cultures that they might not normally have looked into.

As time moved on, so would I and I would throw thousands of hours into the PlayStation One catalog, but there’s always a special place in my heart for that original playthrough of Final Fantasy VII and the whole gamut of emotions it brought out of me. 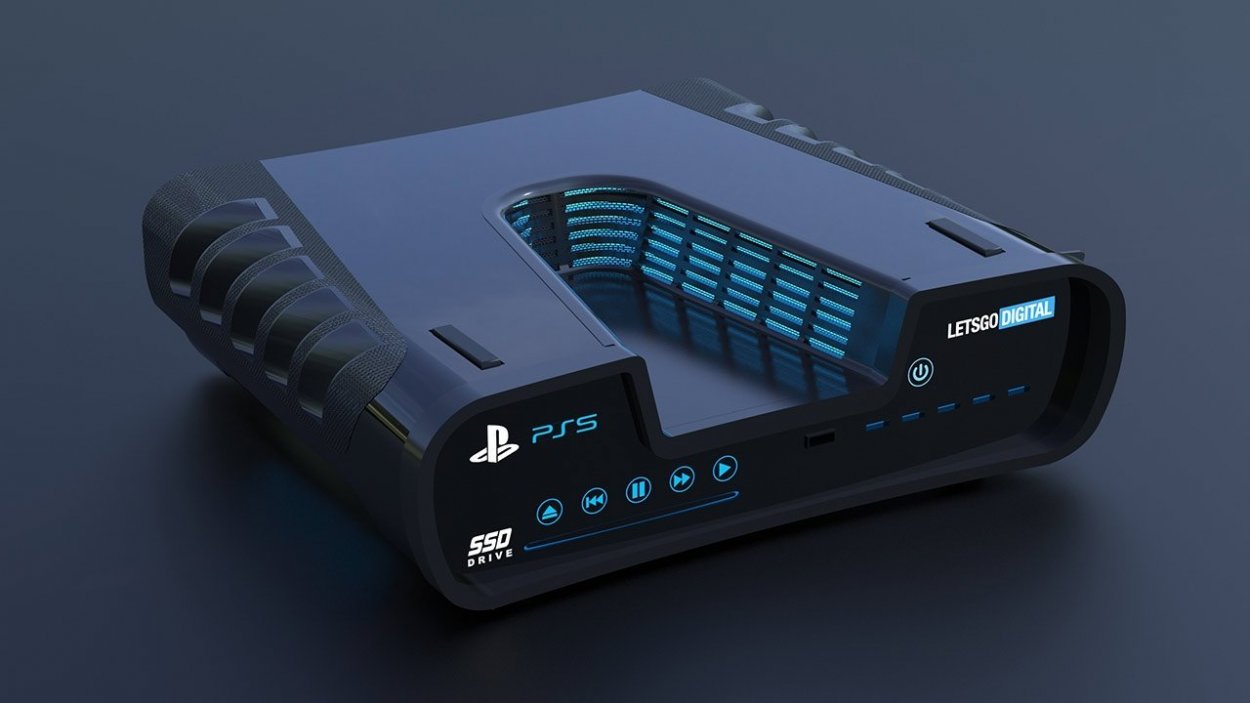 When Sony stopped producing the PlayStation One back in 2006 I’ll be honest here, I shed a tear. I also cracked a beer and toasted goodbye to an old friend and proceeded to dust down and plug in the beast for one last trip down nostalgia avenue. It was gone but its legacy could neither be forgotten nor ignored.

Without the PlayStation One, it’s safe to say that console gaming wouldn’t be in the condition it is today. Without it, there’d be no 2,3,4, or 5. There’d never have been an Xbox and if there had been then *shudder* Microsoft would’ve won the war without any resistance.

But most of all, without the PlayStation One you wouldn’t be able to experience worlds beyond your wildest dreams where you can be whatever you want to be. A criminal, a cowboy, a space explorer, or just a simple bandicoot that smashes everything in his way.

So Happy Birthday PlayStation One and thank you from the bottom of my heart. Without you, life would be a much more boring place.