Netflix’s sprawling adaptation of the The Witcher novels by Polish author Andrzej Sapkowski has finally released, and depending on how familiar you are with his world of mutants and mages, your mileage here may vary. From the start, it’s clear that Netflix has, per usual, poured a lot of money into this thing. Several locales suffer from the generic “video game fantasy village” look, but interiors, costuming and monster design boast a strong sense of personality. The action is slick and surprisingly violent. For the most part, it’s a great-looking show with solid special effects and strong direction across the board.

It’s based on a set of short stories, which gives it a serialized, stop-and-start feel in the first few episodes until the threads start to converge. Showrunner Lauren Schmidt Hissrich divvied up the writers on each episode based on that writer’s strength in certain genres. More often than not, Geralt is more of a B-plot character whose “Adventure of the Week” has a different tone and flavor in each episode. One of the best was a whodunit-style mystery surrounding a curse on a princess, complete with Geralt pulling a Poirout-style revelation. A close second is a dragon-hunting adventure culminating in a semi-obvious twist and a very entertaining fight sequence.

For how many people dunked on Cavill after his look for Geralt was revealed, his performance is surprisingly one of the strongest in the show. Geralt has little patience for humans, but enjoys a close friendship with his horse, Roach. Cavill overcomes some of the clunkier dialogue with interesting nonverbal cues and an engagingly smoldering demeanor. You could make one hell of a dangerous drinking game over how many times he simply mutters, “Fuck.” There’s also a degree of nuance to Geralt’s approach to his profession: he’s a pacifist when he can be, expresses frustration when a creature is needlessly slaughtered, and discusses the extinction of dragons with what appears to be somber reverence. He’s more than a stone-cold monster hunter, and Cavill, a noted fan of the games, is clearly putting in the work to give Geralt texture.

The show’s biggest issue from the outset is its high barrier for entry. While The Witcher goes to lengths to distance itself from Game of Thrones, HBO’s epic is notable for how it presents events and locations that might not be clearly defined right away, but does so in a way that feels purposeful and will matter later. The Witcher immediately drops viewers into the deep end, throwing characters, events, locales, and terms out in such volume that it becomes exhausting to keep up. Those who haven’t read the books on which the series is based will quickly get caught up in the deluge of context-less lore and noisy exposition.

At a certain point, it becomes evident that the individual plots of the show take place in different timelines. This is only obvious once the fates and ages of characters start to not add up, and there are subtle clues dropped in scenes that suggest the flow of time is not presented linearly. There’s no clear reason why this isn’t made clear from the outset with subtitles. There’s no sudden pull of the rug or big reveal that these events occur nonlinearly. There’s simply the revelation of the different time periods, and that revelation does little to alter the storytelling outside of an admittedly good moment in the penultimate episode in which it’s revealed that Geralt was present in the castle during the siege. 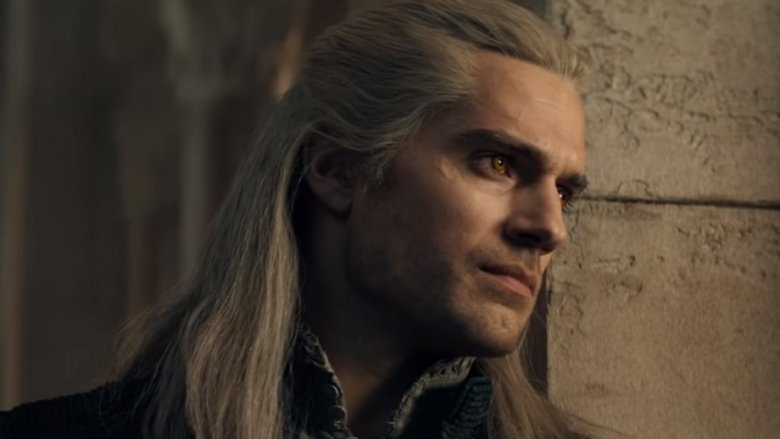 In Episode 4, this storytelling method robs Yennefer (Anya Chalotra) of much-needed character development. Her thirst for immediate power and beauty was so great that she entered violent and agonizing surgery without anesthetics in the prior episode, and here she is decades into the future as a full-fledged mage with the connective tissue between the two roles nonexistent. This is a persistent problem when it comes to character relationships, which rubber-band between friendliness and antagonism based on where they are on the timeline. The idea of having each story progress across different stretches of time isn’t a fundamentally bad one, but something to announce when and/or where scenes take place would allow for more focus on the scenes themselves.

Upon finishing the season, I promptly began anew just to see if the confusing anecdotes and terms from a fresh viewing would make more sense a second time around. Sure enough, they did, and with a working knowledge of how time moves in each of the main characters’ stories—Ciri’s over a few days, Geralt’s over several years, and Yennefer’s over decades—it was a much more comfortable and enjoyable watch.

The world-building follows the same sense of providing very little immediate context for what it’s presenting, and this works on occasion. For example in Episode 5 we see what is later revealed to be a shapeshifter. This isn’t immediately obvious—we just see a man stripping naked and checking himself out in the mirror. Sure, we’ve all done that. But the strange dialogue surrounding his nature makes more sense in the following scene in which his abilities are shown. This is when the show really works: this shapeshifter takes on the role of Mousesack, Ciri’s trusted caretaker, and proceeds to cruelly murder the man himself. 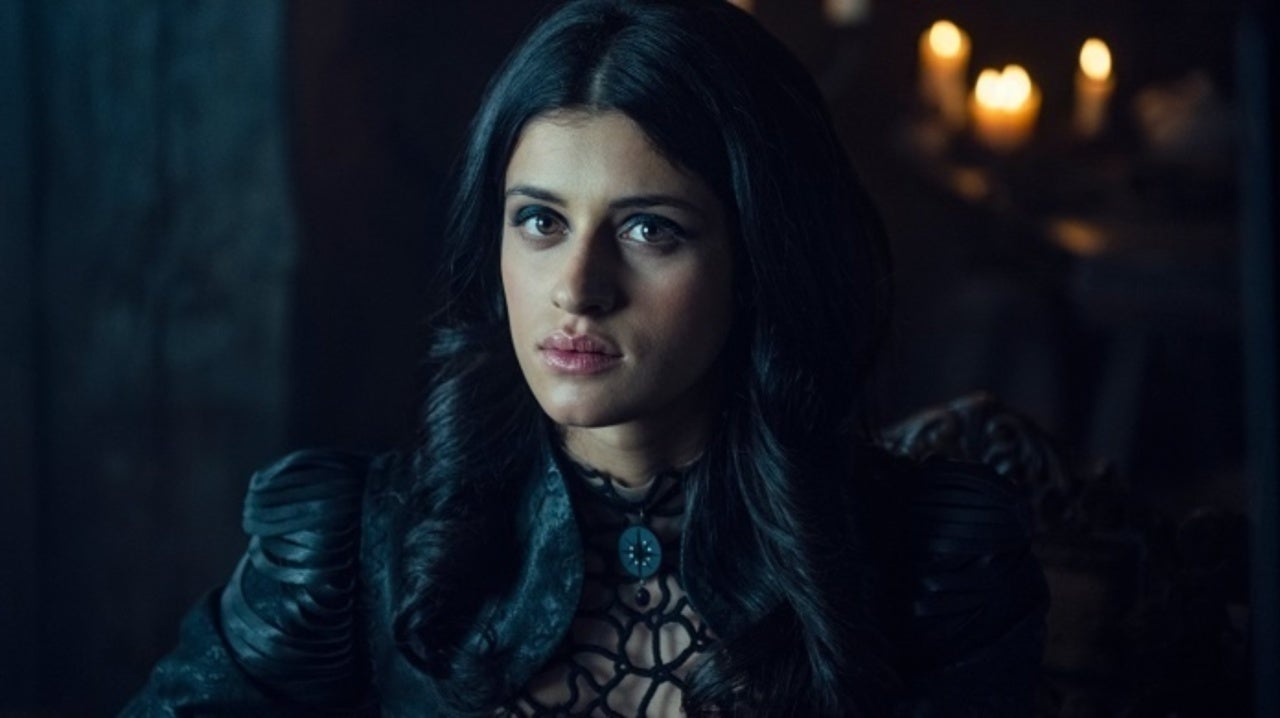 Sometimes, it gets weird, in a very good way. The show balances some of its more generic beats with some creatively bizarre ones, notably one in which a man eats a patch of skin from a corpse, has a seizure and then has his guts ripped out—to locate the corpse’s daughter. It’s an inspired bit of flavor and one of a few instances in which context isn’t necessary for a window into this world. This “show, not tell” approach is when The Witcher soars.

The Witcher takes a few episodes to get going, but once it does, it’s an entertaining yet uneven fantasy adventure. It works hard to be broad in scope but intimate in characterization and plot. I still feel as though it does these things in the wrong order: it quickly drops viewers into a massively-realized world, and then shows us the smaller events occurring within it. To the uninitiated, it has the distinct feeling of starting a show on its second season. It works best as a binge, and having a wiki on hand doesn’t hurt either. It has a rough start, but by the midpoint, has greater confidence in its style and ample promise for its creator’s ambitious roadmap. I, for one, plan to stick with it.

More From: The Witcher